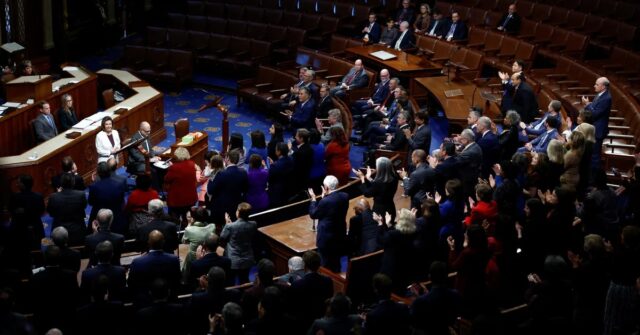 US House of Representatives (Reuters)

The popular Chinese video app TikTok has been Banned on all devices managed by the United States House of Representativesaccording to its administrative arm, in line with a law that will soon come into force and that prohibits the application on government devices.

The application is considered “high risk due to a number of security issues”, the House Administrative Chief (CAO) said in a message sent to all MPs and staff on Tuesday, and it should be removed from all House-managed devices.

The new rule is the latest in a series of moves by US governments to ban TikTok, owned by Beijing-based ByteDance Ltd.

Until last week, 19 states had blocked, at least partially, the application on state-managed devices by fear that the Chinese government can use it to track Americans and censor content.

The $1.66 trillion funding bill, approved last week to fund the United States government through September 30, 2023, includes a provision for ban the app on federally managed devices, and will take effect once President Joe Biden signs it into law. 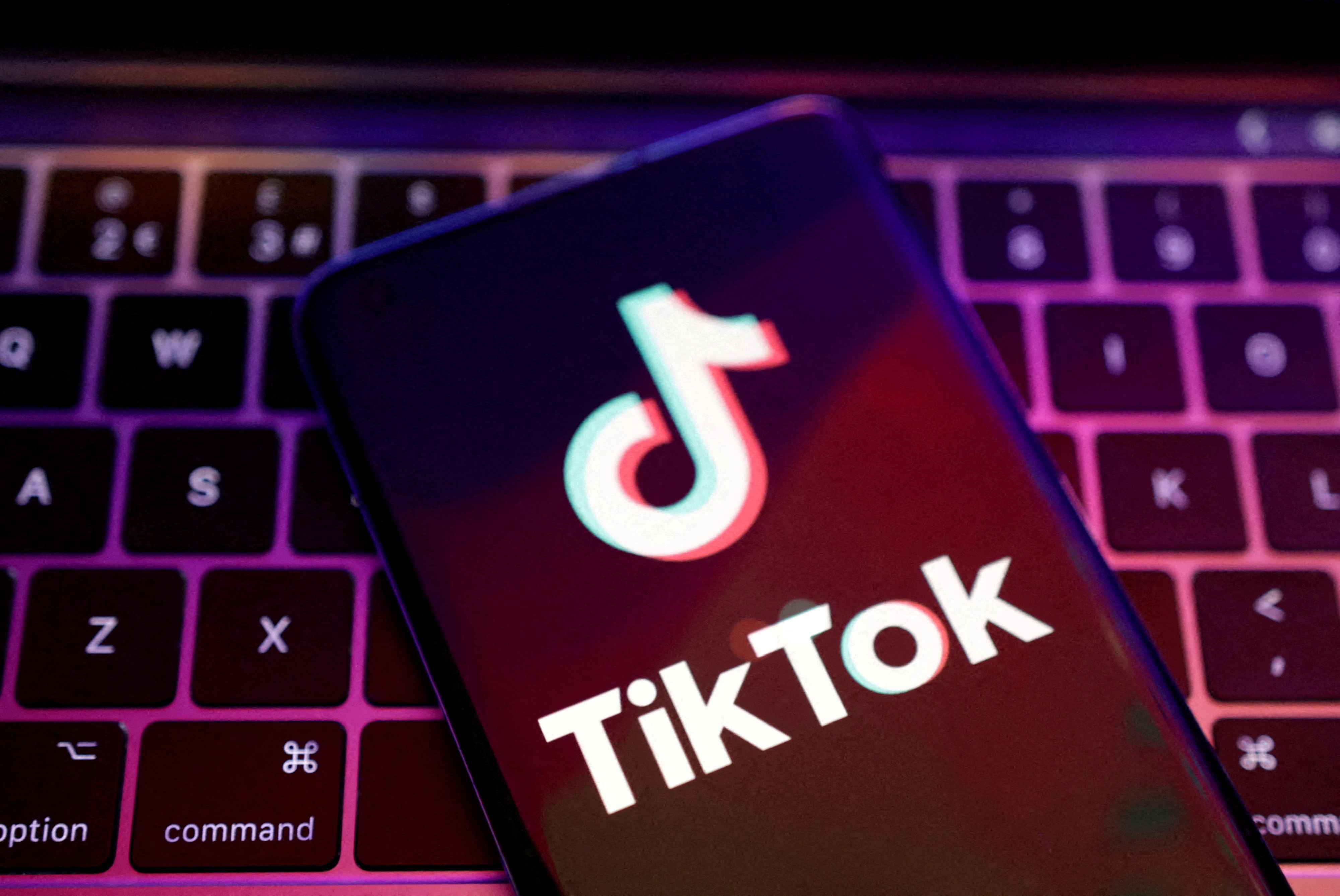 “With the passage of the Omnibus law that banned TikTok on executive branch devices, the CAO worked with the House Administration Committee to implement a similar policy for the House,” a CAO spokesperson told Reuters on Tuesday.

The message to the staff said that anyone with TikTok on their device would be contacted to remove it, and that future downloads of the app were prohibited.

TikTok did not immediately respond to a request for comment on the new rule.

US lawmakers have tabled a proposal to ban the app across the country.

The social network has tried to convince the US authorities that the data in that country is protected and stored on servers located within its territory.

But after some press reports, he also admitted that employees in China had access to US user data, theoretically under strict and very limited circumstances.

(With information from Reuters/By Moira Warburton)