Several devices were presented in the AG series this year, and the G72 will arrive soon, which is expected to have a slightly different design. AG models typically have a simple design that is very similar to each other, but the G72, which is probably only 4G capable, has a design similar to the design of the Motorola Edge 30 based on the renders that have just appeared. 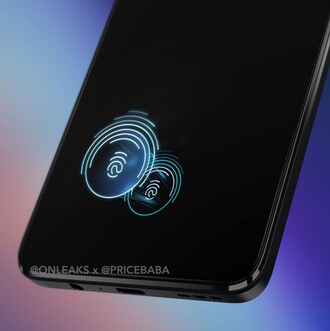 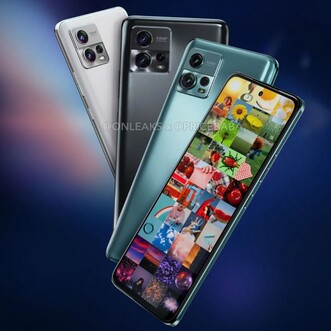 Based on the exclusive renderings published by Pricebaba, the Moto G72 is expected to have a more square shape, we see a 3.5 mm jack connector, the limited water and dust resistance characteristic of the series will still be present, and the fingerprint reader integrated into the display hints at OLED technology. The rear camera system is reminiscent of the Edge 30 series, the main camera will probably be 108 megapixels, accompanied by an 8 and a 2 megapixel unit, and a 16 megapixel selfie camera is inserted into the front panel. Pricebaba knows that the maximum charging power of the 5000 mAh battery will be 33 watts and it will be introduced this month, so it can be introduced this week at the latest.