One of the most anticipated features by users of Twitter is finally available worldwide. It’s about the twitter circlesa feature that allows users to choose who they want to share tweets with.

As of today it can be used both in the web version of the social network as in his Applications for iOS Y Android. The concept behind Twitter Circles is quite simple, yet useful. Every user can take advantage of this tool to create lists of up to 150 accounts to share specific content with them.

In this way, it is possible to limit the reach of certain posts so that they are not visible to everyone without having to enable protected tweets.

This idea is not new either, since it is very similar to what it offers Instagram with your choice of ‘Best friends’, that allows you to show the Stories only to acquaintances or trusted people.

It’s also worth noting that some users have been able to try Twitter Circle in recent months. In fact, the feature was officially launched on the social network in early May, though at the time it was only available to a limited number of accounts. Now, everyone can enjoy it. If you go to Twitter during these hours, you will surely you will see a sign iInviting the user to create a list of the members of his Circle. The social network will allow you to use the search engine to find and add any person with whom you want to share certain tweets.

An important point to note is that the list is editable, so members can be added or removed from the list without major inconvenience and the platform does not need to notify them. If the mobile app is used, a shortcut will be found in the left sidebar. 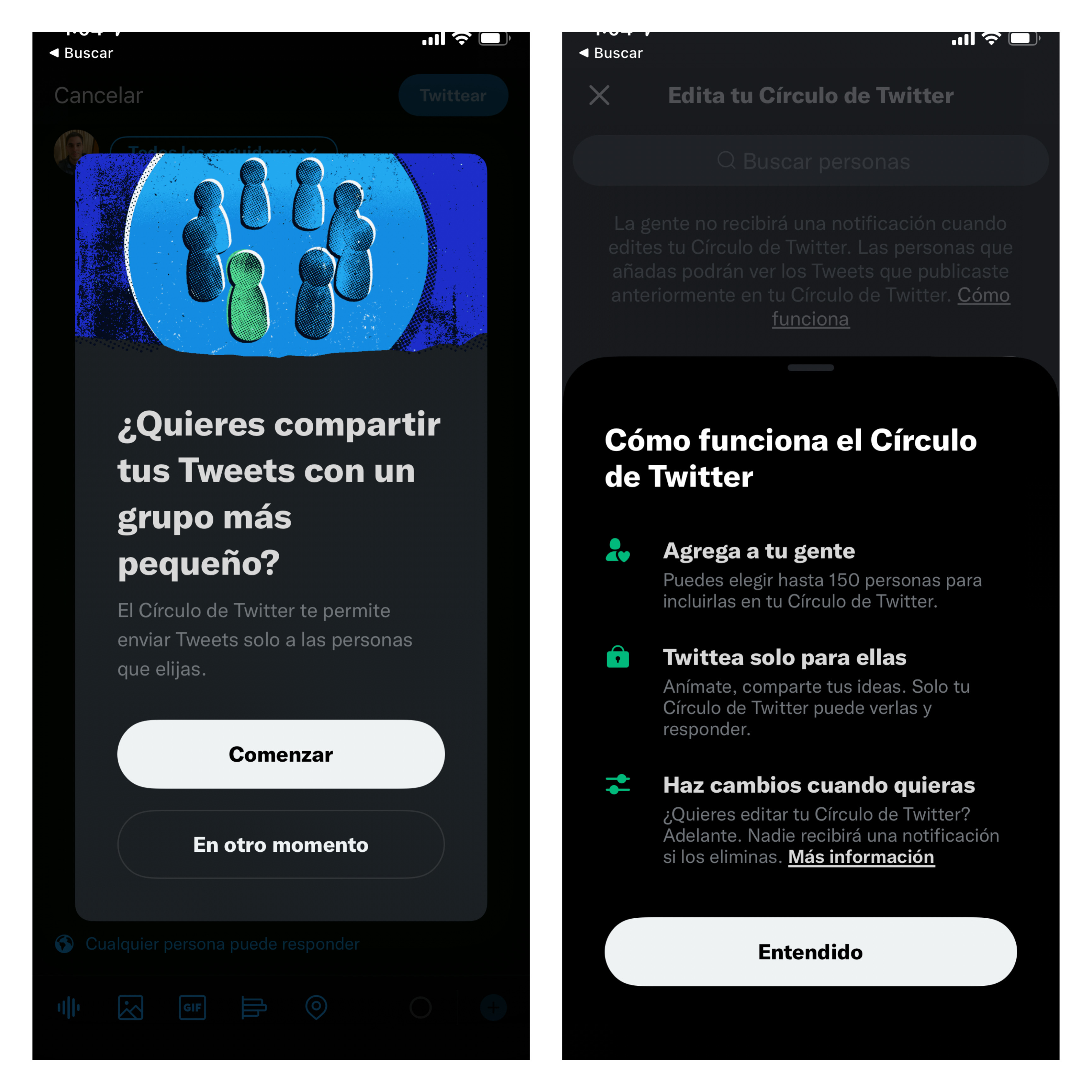 When you’re ready to post, the user can choose to do it publicly or limit its reach to members of their Twitter Circle. Tweets that are only visible to selected accounts will be easily recognizable by having a green badge below them.

Another important point is that responses to these messages will remain private, even if the account is not protected. Also, Twitter will prevent Circle members from sharing or retweeting a restricted post.

According to the social network, this new function aims to give users more freedom and convenience when posting on certain topics. Something that can be very useful for people who want to share their views on certain topics that do not want to have a wide reach.

Without a doubt, an option to thank those who prefer to avoid trolls is always the order of the day on the platform.

But the Twitter Circle also wants the public to see no need to have more than one account on the social network. In this way, you can balance the activity between personal and professional tweets, without having to change profiles. Only time will tell if the social network achieves its goal. 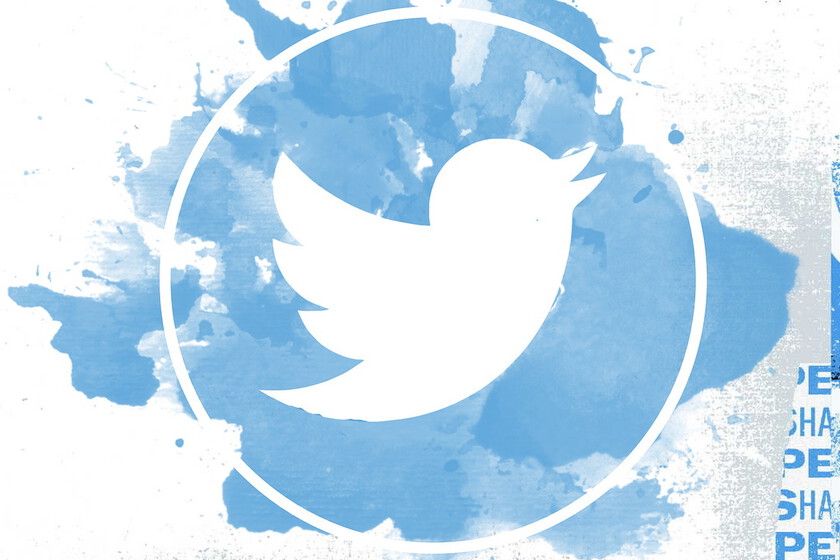 Unmentioning, the button to leave toxic conversations on Twitter

Its use is quite simple. If you want to get out of a conversation that is not of personal taste that you are stuck in, you can use the function unmentioning following this process:

2. Tap on the three points located in the upper right corner of it. "I feel that people love me": this was the tribute to Silvia Pinal in Fine Arts