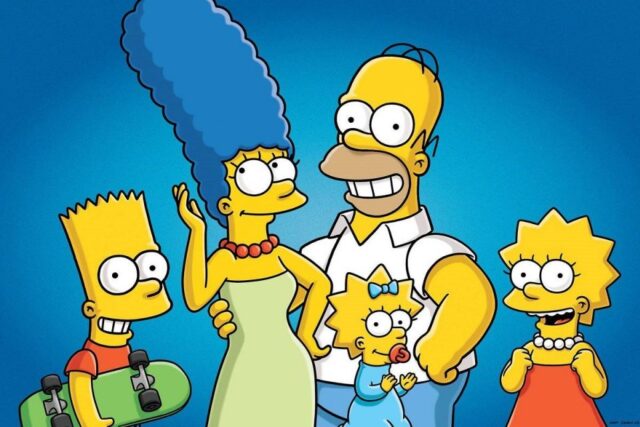 The Simpsons has become one of the most famous animations in the whole worldknown for its unique and acidic humor, as well as the famous “predictions of the future” made in some emblematic episodes.

The series first aired in 1989 and remained in release over three decades, with a total of 34 seasons released. With this large number of episodes, many fans believe that the animation quality has declined over the years.

In this way, many talk about the “Golden Age” of The Simpsons, seasons in which the quality was superior. Check below what they were and more about this period in animation history!

What does the so-called “Golden Age” of The Simpsons mean?

There is a long debate about when the Golden Age of The Simpsons actually happened, but it is generally agreed that the quality of the animation was not maintained throughout the episodes.

And it wouldn’t be for nothing, since the series has a total of 34 seasons, with several changes in the production team and cast over three decades.

This program became a true watershed in world pop culture, influencing other animations later until the present day.

This happened mainly due to its unique script and humor throughout the first few seasons, characteristics that, for some, were not maintained until the end of the program. 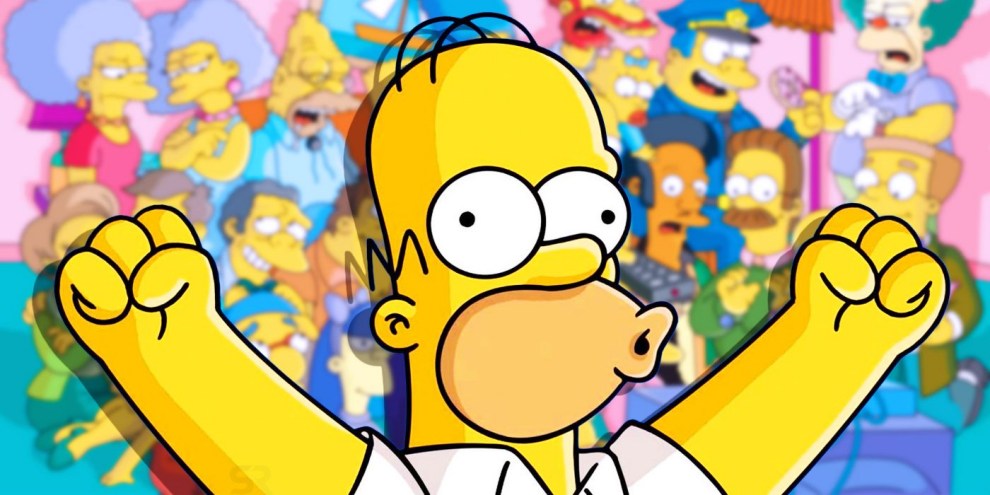 Thus, it makes sense that most fans look at the first seasons with a nostalgic eye and see them as the apex of The Simpsons comedy, but the truth is that the division between the Golden Age and the Silver Age is not consensus in the community.

The definition of Golden Age is not related to the beginning of the animation, but rather to the high point of the program’s quality. After the Golden Age of The Simpsons ended, the show never reached the same heights again.

But this does not mean that the series is no longer of quality, as there are several recent seasons that have been highly acclaimed by fans.

This is a big point for some of the cast of The Simpsons, as they don’t agree with the division and believe that it diminishes the effort and work of the team that participated in the later seasons of the era. 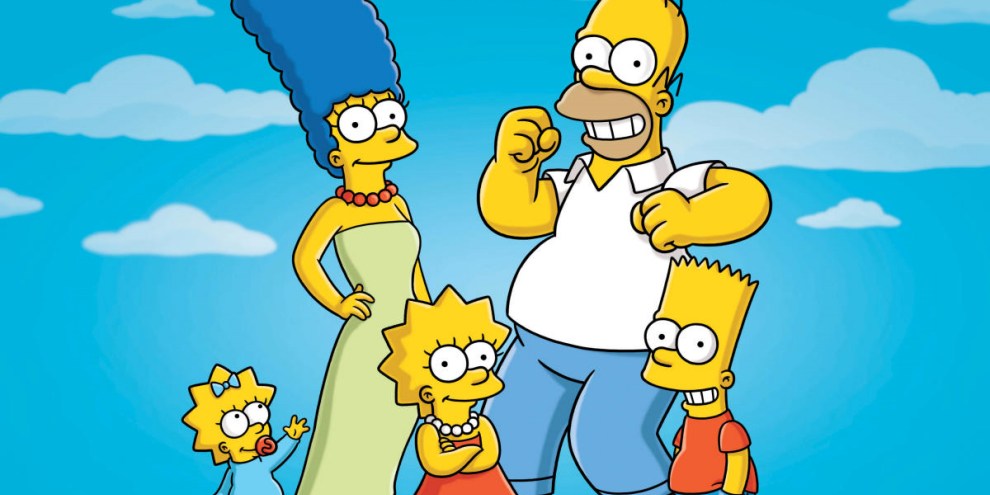 But after all, which seasons are part of the Golden Age of animation?

Although there is no consensus among fans of the series as to the end of the Golden Age of The Simpsons, there are some phases of seasons that are more emblematic in pop culture.

For many viewers, the first six seasons of the animation were the best, with its culmination ending in the release of the episode: “Who shot Mr. Burns”.

Another part of the show’s fan community points to the end of the Golden Age after the release of the episode “The Principal and the Paupe”, in the ninth season.

The quality of most episodes of seasons 10, 11 and even 14 is also highly commented among viewers. 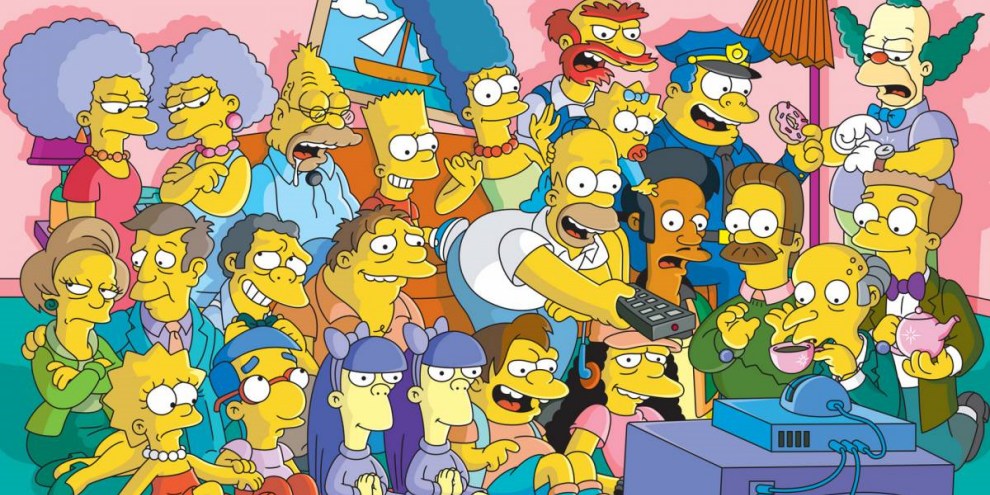 Coming to the conclusion of what the end of the Golden Age of the series was is quite complicated, but there is even less consensus regarding the beginning of the phase.

This is because, while a part of the fans considers since the first season to be a high quality phase, others think that the animation only reached a high standard from the third.

And you, what do you think was the Golden Age of The Simpsons?