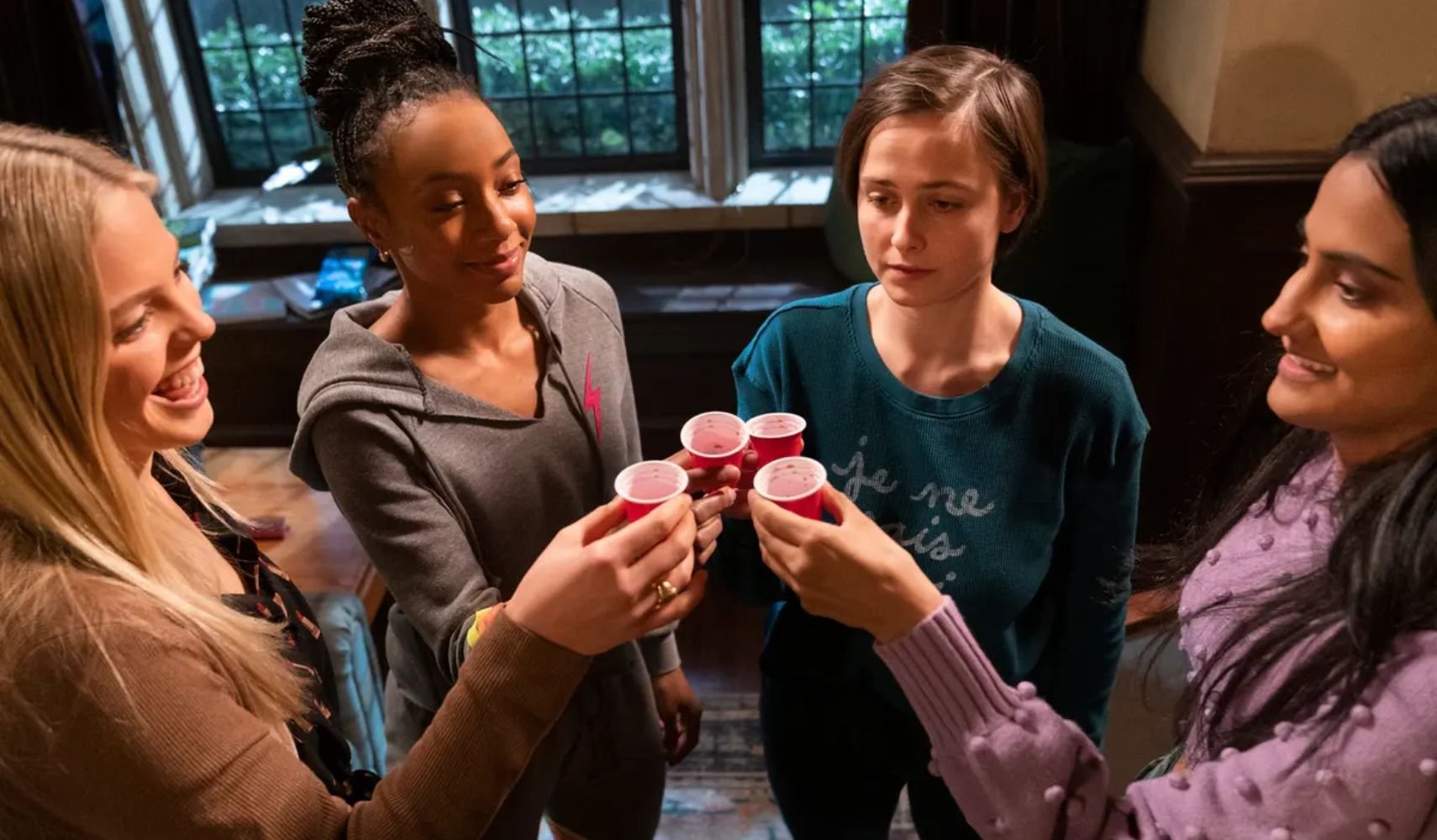 HBO Max announced last Wednesday (15) the renewal of The Sex Life of College Girls for a third season🇧🇷 The second season premiered in November on streaming and ends today.

“Mindy Kaling and Justin Noble continue to brilliantly capture the college experience in the most entertaining way. This series is the perfect balance of comedy, sex, curiosity and mayhem, and we can’t wait to see what the next season brings.”

Season two picks up as the students return from fall break, face the challenges they faced at the end of season one, and a new semester filled with new faces, parties, and difficulties.

The first two seasons of The Sex Life of College Girls are available on HBO Max.