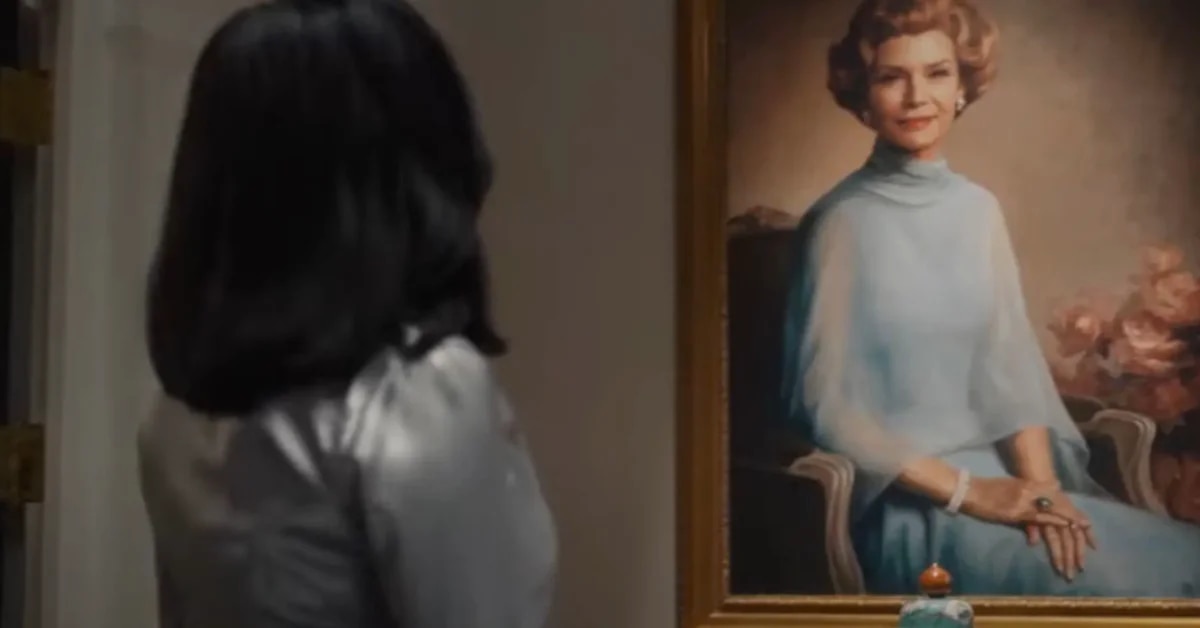 Starring Viola Davis as Michelle Obama, Michelle Pfeiffer as Betty Ford, and Gillian Anderson as Eleanor Roosevelt, this series delved into the personal and political lives of the first ladies. (Paramount Plus)

The series that in Latin America could be seen by Paramount Plus He will not have a second season despite the fact that his landing was expected by many and he arrived with a host of expectations that, in view of today, played against him. It’s all about fiction The First Lady which featured a cast of super-awarded actresses such as michelle pfeiffer in the skin of Betty Ford, Viola Davis who gave life to Michelle Obama and Gillian Anderson who played Eleanor Roosevelt. But so much talent was not enough.

“Showtime can confirm that the anthology series, The First Ladywill not go ahead with another season ”reported to Variety a spokesman for the signal in which the production was broadcast in the United States. “We would like to applaud the artistry and commitment of our showrunner Cathy Schulman, Director Susanne Bier, their fellow Executive Producers, our incredible cast led by Executive Producers Viola Davis, Michelle Pfeiffer and Gillian Anderson, and our studio partner, Lionsgate, for their dedication to telling the unique stories of three extraordinary leaders. ”, they concluded. The truth is the first season did not convince even though more installments with different cast were scheduled.

Michelle Pfeiffer as Betty Ford in “The First Lady.” (Showtime/Paramount+)

In this first season, the series toured the corridors of the White House at different historical moments in the country, going through the years of Franklin Delano Roosevelt, to advance to the presidency of Gerald Ford and conclude with Barack Obama. In each era, the roles played by the wives of these men who tried to change the course of the United States in the midst of different revolts that ranged from World War II and the attack on Pearl Harbor, through the fervor of the struggles for human rights, were revealed. civilians and the Vietnam War to get to the revolution that involved having the first African-American president sitting in the Oval Office. 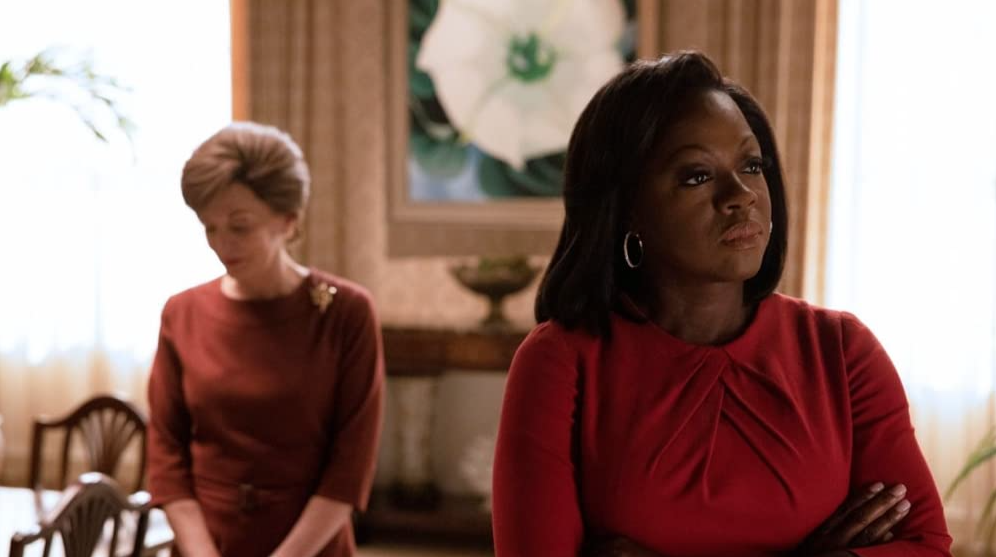 Viola Davis gave life to Michelle Obama but failed to convince the audience and critics. (Showtime/Paramount+)

The critics were not at all accommodating, as they took a dim view of the union of three stories without a true common thread. In fact, in the award nominations Emmyneither the performances, nor the script, nor the series, appeared as candidates.

The fiction had 10 episodes and was a creation of Aaron Cooley. For its part, it also featured the Danish director Susanne Bierwhich has series like The Undoing. Cooley, Davis, Julius Tennon, Andrew Wang, Pavlina Hatoupis, Alyson Feltes, Jeff Gaspin Y Brad Kaplan They were in turn the executive producers of the series that, as we anticipated, will not have a second season.