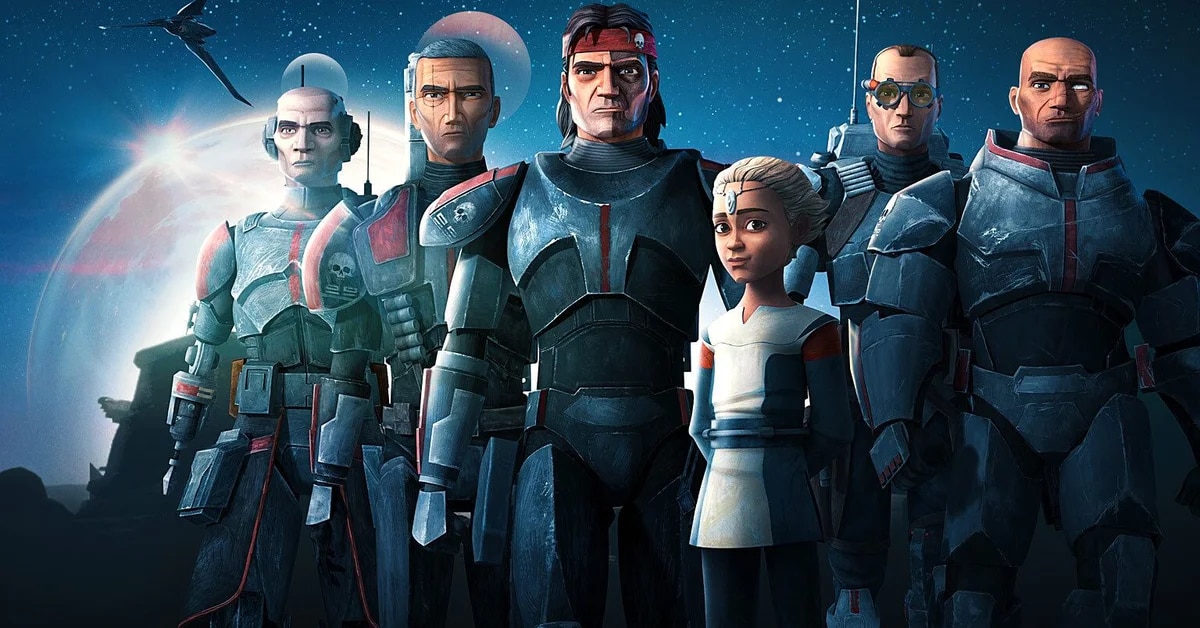 Watch here the trailer for the new “The Bad Batch”, the “Star Wars” animated series about the elite group of clones. (DisneyPlus)

The rebel clone squad will return in new episodes of the animated series The Bad Batchwhose first season gained notoriety with its release in 2021. During the Star Wars Celebrationit was confirmed that the continuation will arrive during the next US fall (between September and November) at Disney+but only now do we have a full glimpse of what will happen in the future of this story.

The new installment takes place a short time after the last episode, since some characters look older and there are changes in the armor clothing of the protagonists. It is not known exactly if it has been a year or more, but it is clear that Bad Batch will take on new missions in this second part of his adventure through the galaxy. “There are others who need help… we will accept any ally. Let’s do it,” one of them is heard saying. 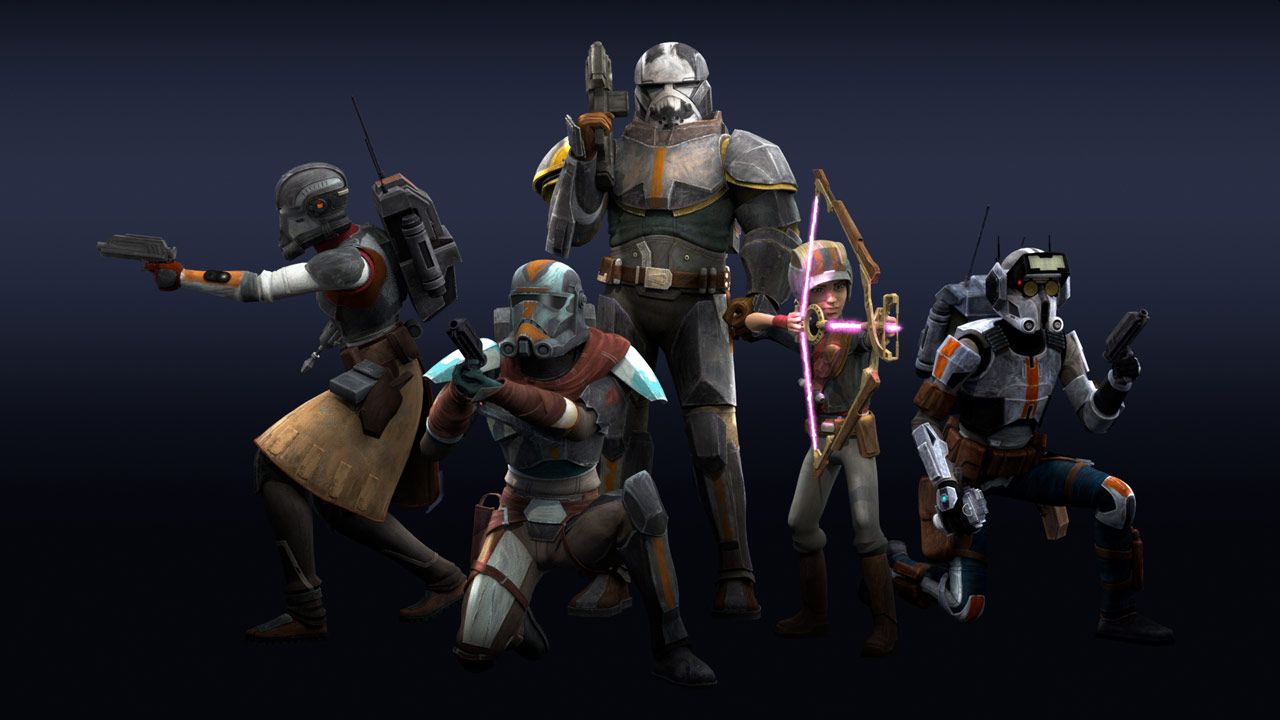 The second season is set some time after the last episode aired in August 2021. (Disney Plus)

An animation about an elite group of clones

Created by Dave Philoni and developed by the latter together with Jennifer Corbettthe story focuses on Bad Batch (Clone Force 99)an elite group of troopers experiments with genetic mutations. These characters debuted in Star Wars: The Clone Wars, and later they starred in their own missions as mercenaries. Filoni, Corbett, Athena Portillo, Brad Rau and Carrie Beck are executive producers.

In the voice of the main clones, they will be back Dee Bradley Baker like Hunter, Wrecker, Tech, Crosshair and Echo; Y michelle ang in the role of Omega, the only female clone of the team. Other actors who have been part of the cast are Ben Diskin as AZI-3; Bob Bergen as Lama Su; Gwendoline Yeo as Nala Se; Noshir Dalal as Vice Admiral Rampart; Daheli Hall as ES-04; Rhea Perlman as Cid; Liam O’Brien as Bolo; Sam Riegel as Ketch; Tina Huang as ES-02; Ness Bautista as ES-03; among others. 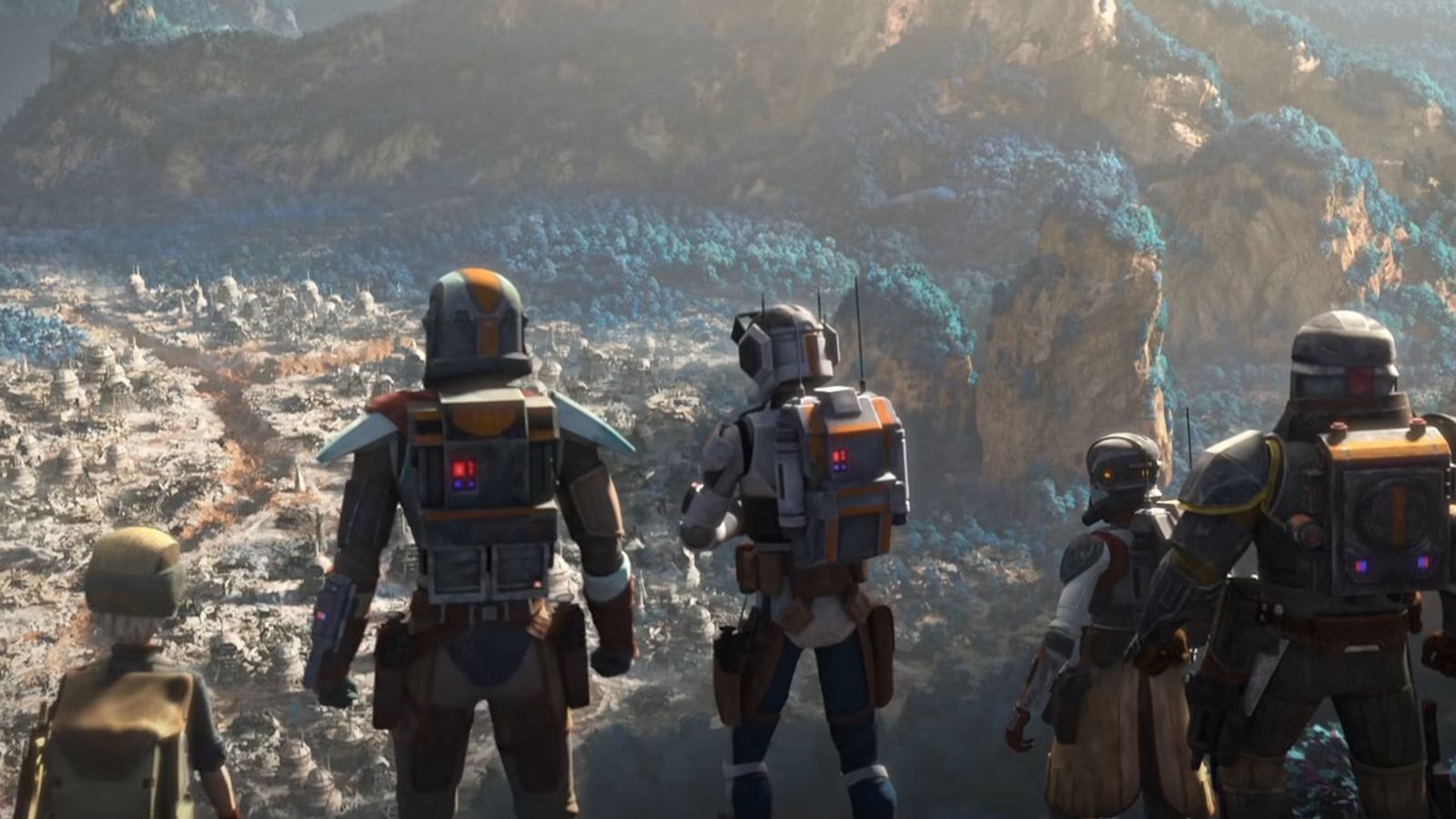 The team will continue their missions and, in turn, will be responsible for raising Omega, who looks a bit older in the sequel. (DisneyPlus)
[article_mb_code]

“I really love the choice to center the story around a girl. To find not only the way of the soldiers, but also how to raise a girl to find the superpower of her as this world changes in the Republic, ”Baker commented on the second season of The Bad Batch. Brad Rau, one of the executive producers added: “Omega is a little older but she still has a lot of heart.”

It is not yet known exactly what is the release date of the next chapters in Disney+nevertheless, it is expected to arrive in the last quarter of the year. The first 16 episodes, released between May and August of last year, are currently available to watch in the service’s catalog streaming. 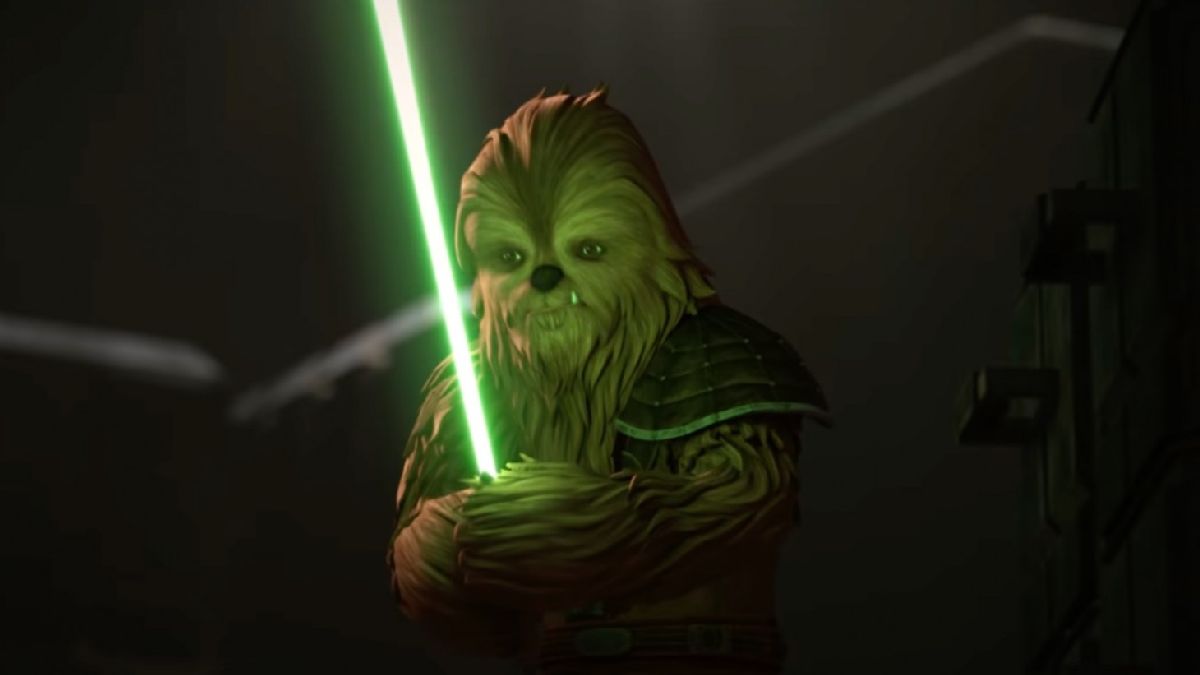 New characters showed off in the official preview of the next episodes. (DisneyPlus)