One of the most talked about futuristic products is augmented reality glasses, which have already been improving, but still have a long way to go to be that dream of projecting all the information and giving control to the user without another device. . Also on that path are smart contact lenses, which add a host of features.

There are several companies worldwide that are working to consolidate this technology, which in addition to serving to correct a person’s vision, can provide them with tools such as recording, zooming, night vision, among other functions.

Mojo Vision is an American startup that has been working since 2015 on the creation of glasses that allow people to see the paths they take when walking, showing the routes, the time and the number of kilometers traveled.

Another example is the additional information when playing golf, such as the distance to the hole, the number of shots and other information that is important in a sport. 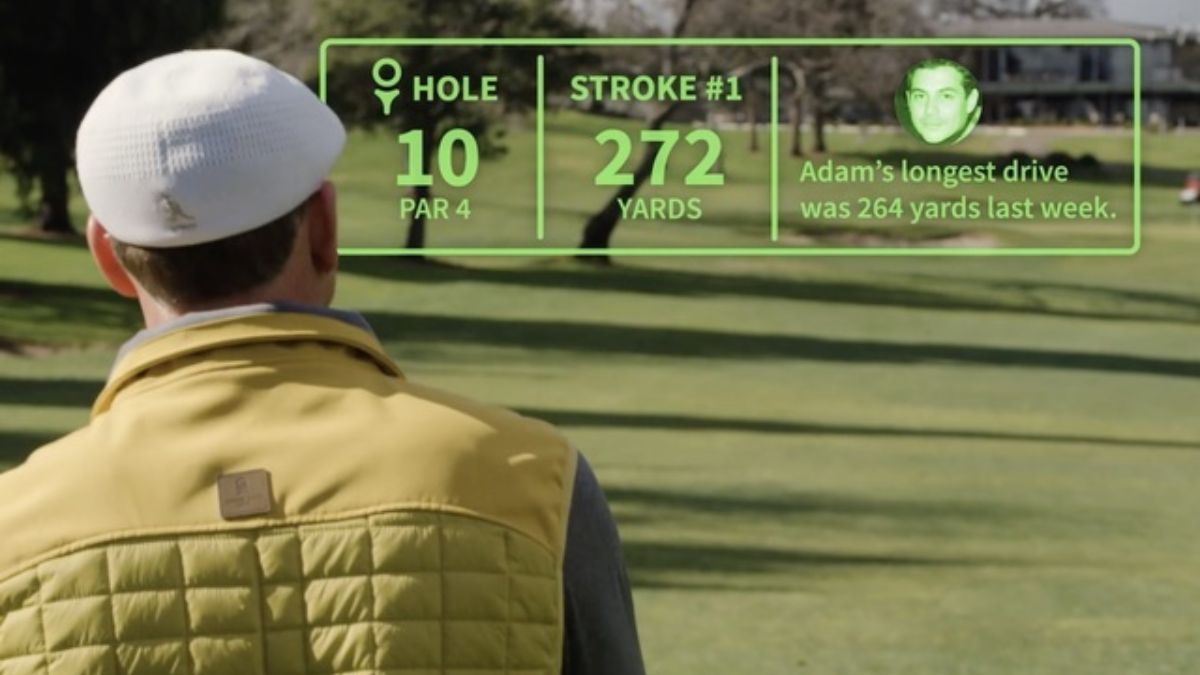 All through augmented reality, which the person will see through the lens reflected in physical space.

“In the short term, it seems like a futuristic proposal, but 20 years ago we didn’t even imagine many of the technological advances we have now,” he says. Ana Belen Cisneros del RioVice Dean of College of Opticians-Optometrists of Castilla y León (COOCYL), regarding this project in statements collected by El País.

Clearly, these types of products have a long way to go, because their cost is the main rival to bring them to market and the challenge of not affecting people’s health, since it is a foreign body that enters the eye.

However, there are many brands that are creating technology of this type, such as Sony, which patented lenses to take photos and videos controlled with the eyelid. Samsung is also working on some that have a camera and the ability to project images in the user’s eye.

There is also another group of researchers from the University of San Diego that develop technology that is capable of zooming in and out of objects and others that allow seeing at night. So there are many ideas under construction. 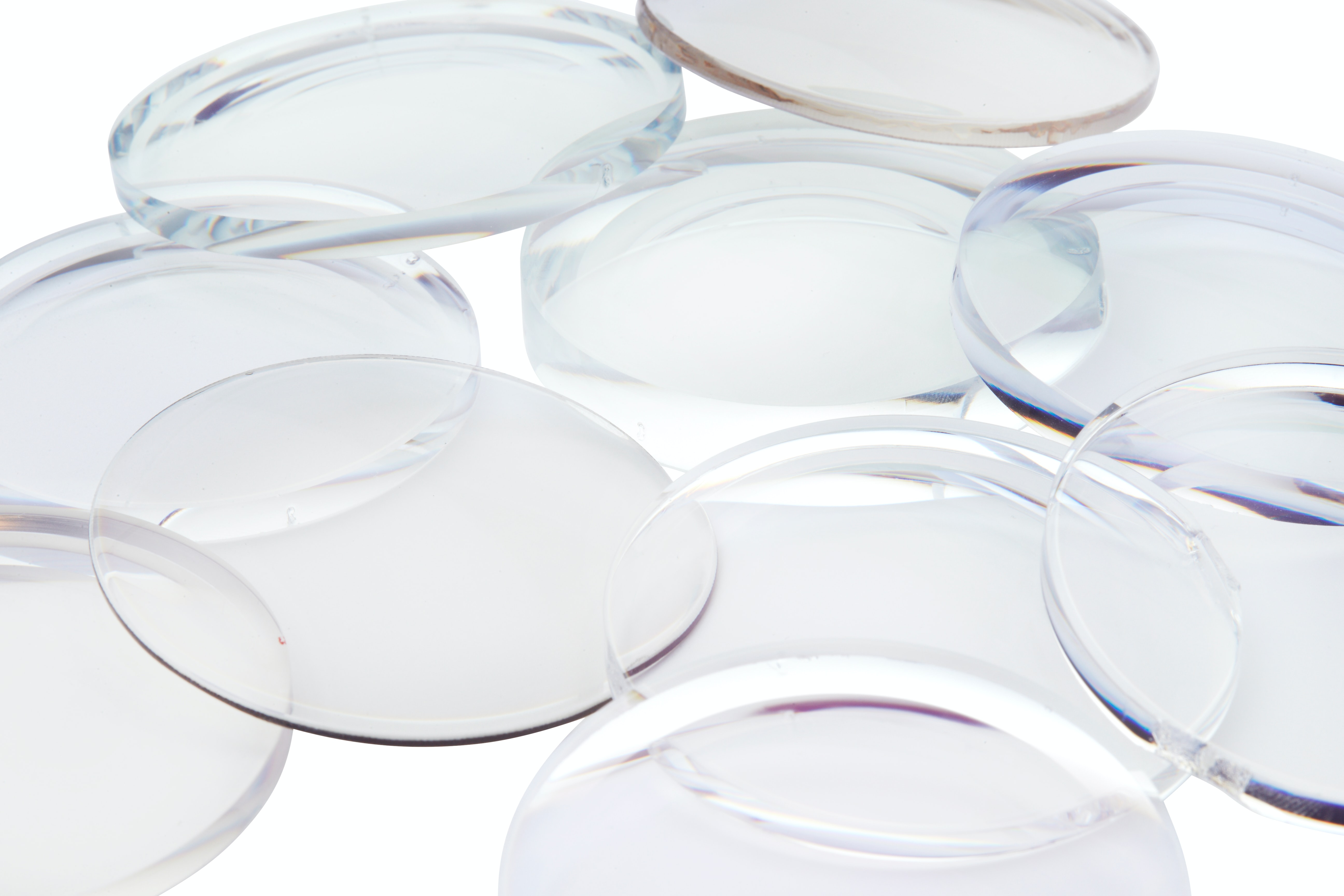 in favor of health

Within the advances there is a sector that is focused on favoring the eye itself, beyond external tools. Magazine Advanced Materials Technologies unveiled glasses that monitor diseases and conditions using sensors.

This is functional for various types of diseases that affect the eyes, such as diabetes, cancer and dry eye syndrome.

To this is added that the devices could monitor eye pressure, monitor glaucoma and obtain internal images that give deeper information such as tension, stroke and blood glucose levels, something they work on Google Y Microsoft. 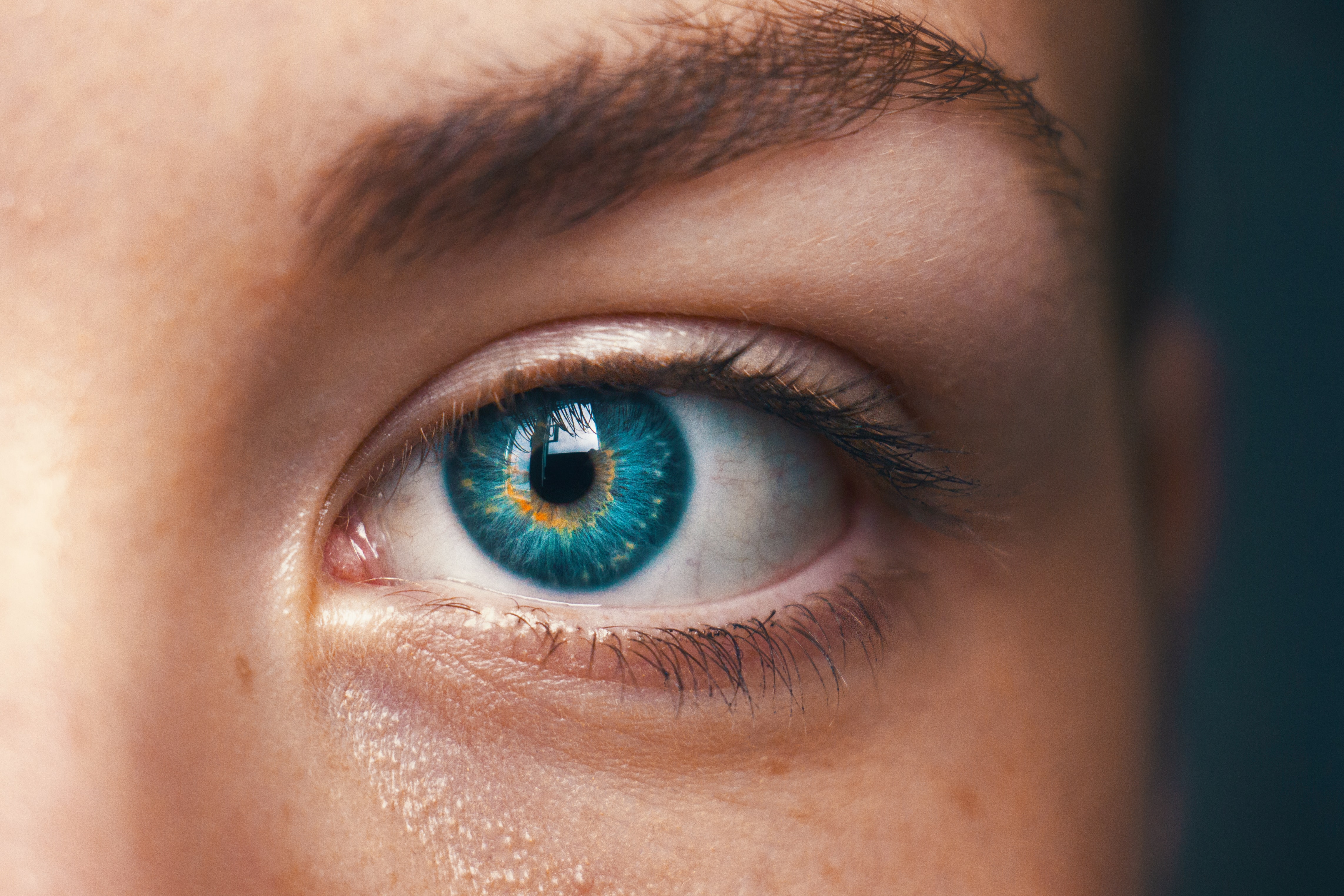 An interesting point in all this is what groups of researchers from the Western Innovation Fund so that this information becomes a warning for those who are with the patient, since when detecting altered glucose levels the lens will make the eye change color.

Finally, an important advance is the possibility for these devices to administer medications, evaluate the reaction to them or the recovery process from surgeries. All this inside a lens with microLED screens the size of a grain of sand.

Halloween: 7 horror movies for those who want to escape the obvious