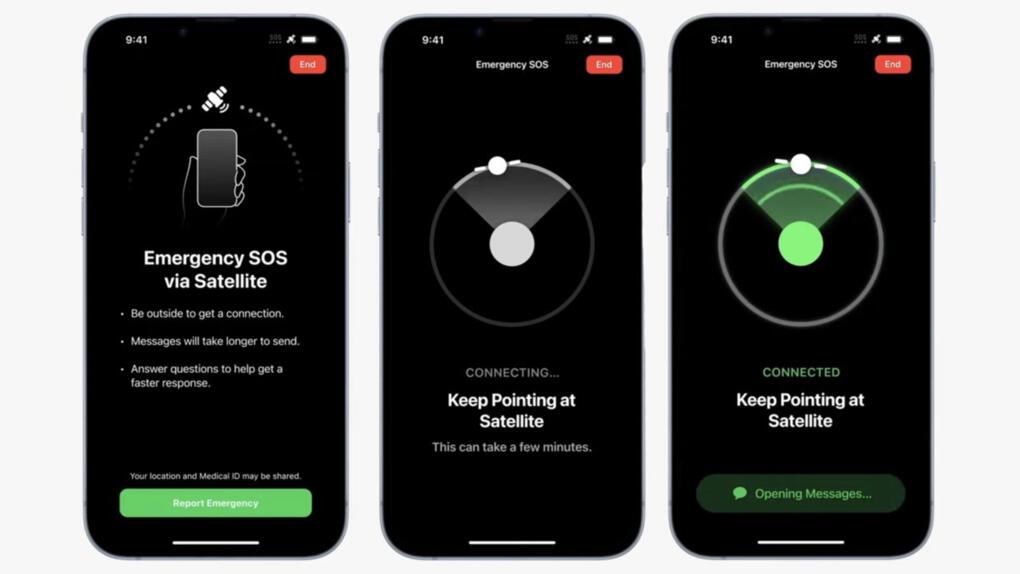 We’ve seen several reports of how the Apple Watch has managed to save people in trouble, either by being a phone on their arm or by warning of heart problems. Now comes the first report on how iPhone 14 helped a person in need, writes 9 to 5 Mac.

An American citizen was traveling on a snowmobile between Noorvik and Kotzebue in Alaska, USA, when he became stranded for unknown reasons – possibly after getting stuck or due to mechanical failure of the snowmobile.

Read more! Emergency calls via satellite in iPhone 14 on the way to more countries

On December 1, 2022 at 2:00 a.m., Alaska State troopers received a message from the man’s phone with all the information needed to locate the man, who was later found unharmed.

This is the first known case where the satellite function in the iPhone 14 saved a person in distress.

How to restore deleted messages on your iPhone or iPad