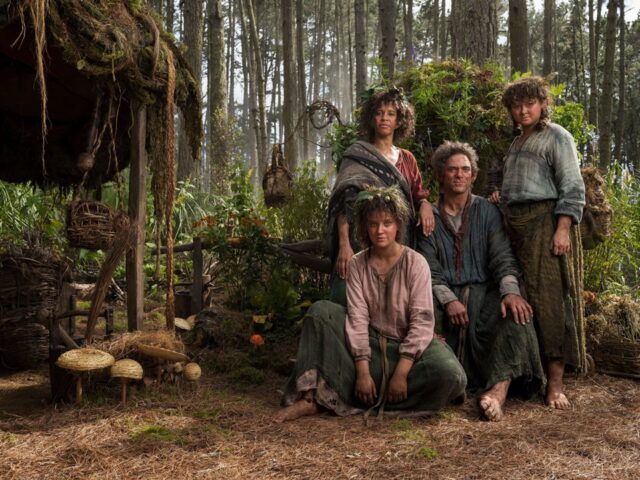 Launched on September 1st in Brazil, the series The Lord of the Rings: The Rings of Power made history on Amazon Prime Video. Spin-off of the film trilogy directed by Peter Jackson and based on the books by author JRR Tolkien, the work broke several records on the streaming platform, including the biggest debut in the history of Prime Video, with 25 million viewers. In total, just over 100 million people watched the series, which garnered 24 billion hours watched.

The staggering numbers, of course, rsent The Lord of the Rings: The Rings of Power a 2nd season, which, despite being confirmed, has not gained many details yet. However, the first part of the production created by John D. Payne and Patrick McKay is still giving something to talk about. And who commented a little more about the backstage of the work was Vernon Sanders, head of Amazon studios.

In an interview with the Collider website, the executive revealed how the Rings of Power team came to the conclusion that the debut season would have eight episodes.

“There was a discussion about that. I think, originally, we were talking about doing more episodes, but when we got into the practical part, where actors, in real life, have certain heights, and you’re creating dwarfs and furry feet, and elves and humans… Surprisingly, as much as special effects have evolved over time, you still have to do it the old-fashioned way,” said Sanders.

He continued: “So the producers told us, ‘You know what? After looking at everything we need to do to make this a success, we thought we should do eight episodes instead of ten.’ we got together, and we had a lot of success with eight episodes […]🇧🇷 But that’s how we came to that decision for the first season.”

After the great reception of the series by the public and the critics, it is safe to say that the choice proved to be right, since the plot of the debut season develops its main themes well and ends with a great cliffhanger, which will set the tone of the New Year.