With an electrifying finale, season 1 of The Lord of the Rings: The Rings of Power came to an end and revealed not only Sauron’s identity, but also showed a very important moment for the development of the saga: the forging of the first three rings of power that, eventually, will culminate in the forging of the One Ring.

After obtaining mithril in Prince Durin IV’s mines, the elves’ skill and Sauron’s hints allow them to forge the first of the twenty rings and these are given to the elven kings.

There are three tricolor rings of Narya, Nenya and Vilya distributed among the elves Gil-galad, Elrond and Galadriel. Although originally they were going to be forged into crown shapes, the rings were faster and more convenient.

With that, season 1 ended, but there’s still a lot of history ahead. After all, dwarves will still receive seven rings and humans nine. But what do we already know about these first objects of power? Let’s find out!

3 – How were the rings forged?

Although Celebrimbor was very skilled, he did not know how to forge with mithril. However, Sauron had already experimented with this type of magic and managed to teach him how to handle the material.

The idea was to make the objects of power crowns. However, they feared they didn’t have enough mithril, and at the same time, the rings were faster, making it the obvious choice for Celebrimbor.

The decision to create three rings instead of one came from Galadriel when she realized that Halbrand was Sauron. That way, there would not be just one leader who could easily become a tyrant. 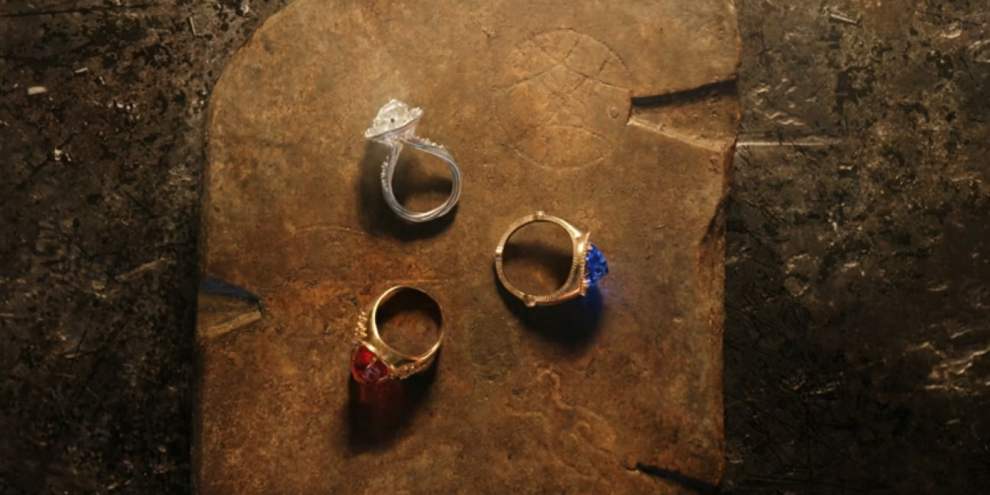 Fëanor’s jewels were incorporated into power rings as they are some of the most powerful objects in Middle-earth. They contain the light of the trees of Valinor and are the reason the elves can control the weather.

Therefore, the objective here is to try to preserve the immortality of the race. But whether this will work, we still don’t know!

1 – What are Sauron’s goals with the rings? 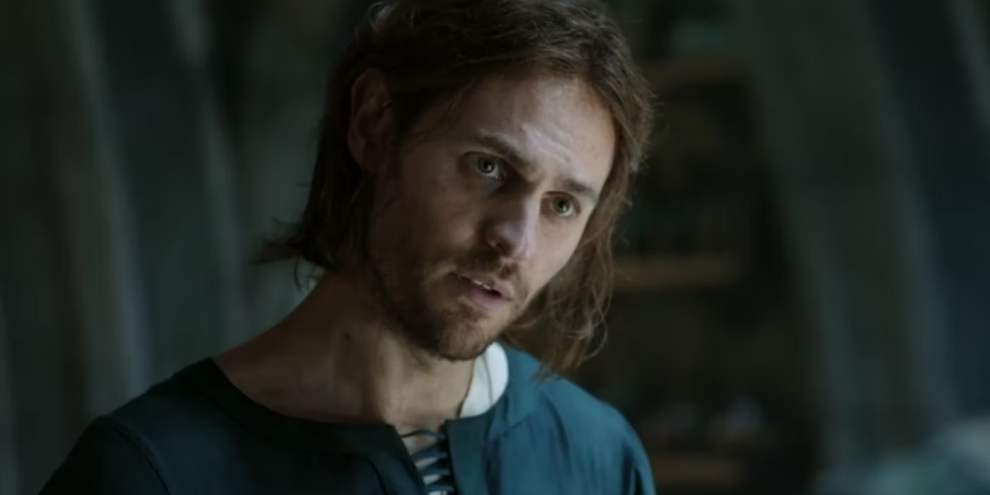 who is a fan of Lord of the Rings already knows Sauron’s true nature and knows that his ultimate goals are not good for Middle-earth. At the same time, the rings are precisely what can counter the villain’s power.

So why did he help forge the objects that could be his undoing?

In fact, Sauron believed that the rings could help him conjure a great power that would make him invincible. Mithril is precisely what makes this possible. So without a doubt, Season 2 should address Sauron’s quest for power.

Like to know more about The Lord of the Rings: The Rings of Power? In order not to miss any details of what happens in the world of series, movies and anime, keep following the portal. Also, take the opportunity to share the article on social media!