The 1st season of The Lord of the Rings: The Rings of Power had its screening concluded recently by Amazon Prime Video. With several loose ends in the plot of the production based on the writings of JRR Tolkien, now, fans will have to wait a long time until new episodes arrive on the streaming platform.

In this way, below, you will be able to check some of the main questions left throughout the narrative and that should be answered during the 2nd season of the series. Enjoy!

If you’ve ever watched Peter Jackson’s film trilogy, you might remember one of the most iconic moments from Lord of the Rings. When Gandalf (Ian McKellen) and the Ring’s entourage are leaving Khazad-dum, they all must face the wrath of a balrog, a kind of terrifying demon.

Well, in episode 7 of The Rings of Power, one of these creatures also appears to frighten onlookers. However, there is no explanation about this creature in the following episode. So the hope is that this passage will finally be answered in Season 2.

After all, is it the same balrog that killed Gandalf?

7. Where would Celeborn be? 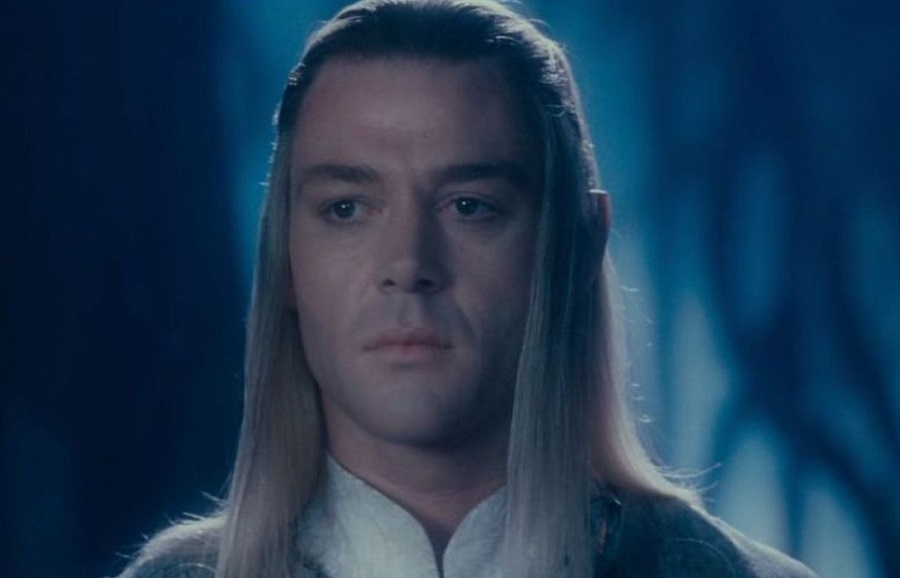 Also in episode 7, when Galadriel (Morfydd Clark) and Theo (Tyroe Muhafidin) are together, the elf reveals that she is married to an elf named Celeborn. However, she quickly talks about her lover’s whereabouts, saying that she hasn’t seen him in a long time.

Since the beginning of the series, many fans of Tolkien’s work have been wondering where Celeborn was, given that during the Second Age of Middle-earth he would have already married Galadriel.

He is expected to appear in Season 2 and tell everyone where he’s been.

6. What are Ascetic, Dweller and Nomad? 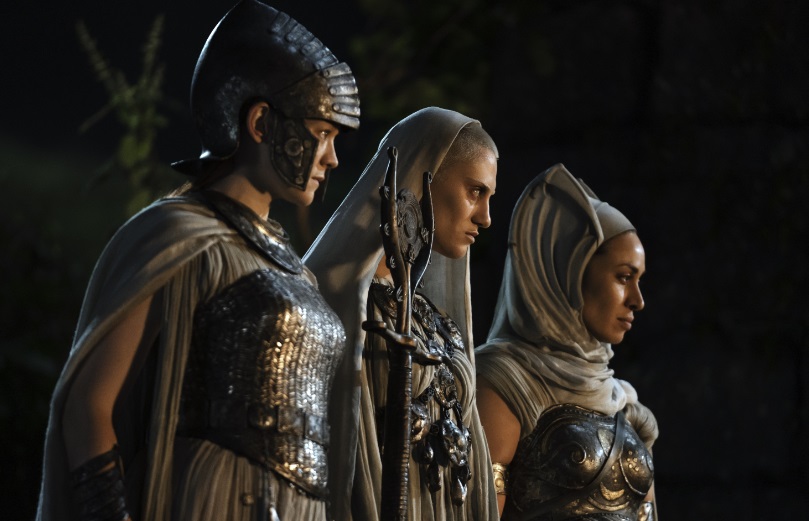 The mysterious and very powerful beings dressed in white that appeared in specific episodes of season 1 had a direct confrontation with the Stranger (Daniel Weyman) in the season finale.

Before the hairy feet, they proved that they could wreak havoc and also serve Sauron, as they even confused the Stranger with the Dark Lord.

Although they were turned into specters by Nori’s possible friend Istari (Markella Kavenagh), the questions that now remain in the air are: who are these powerful effectively and where did they come from?

There are some hypotheses linked to Rhûn, in the far east of Middle-earth, however, we will only know more about them in season 2. 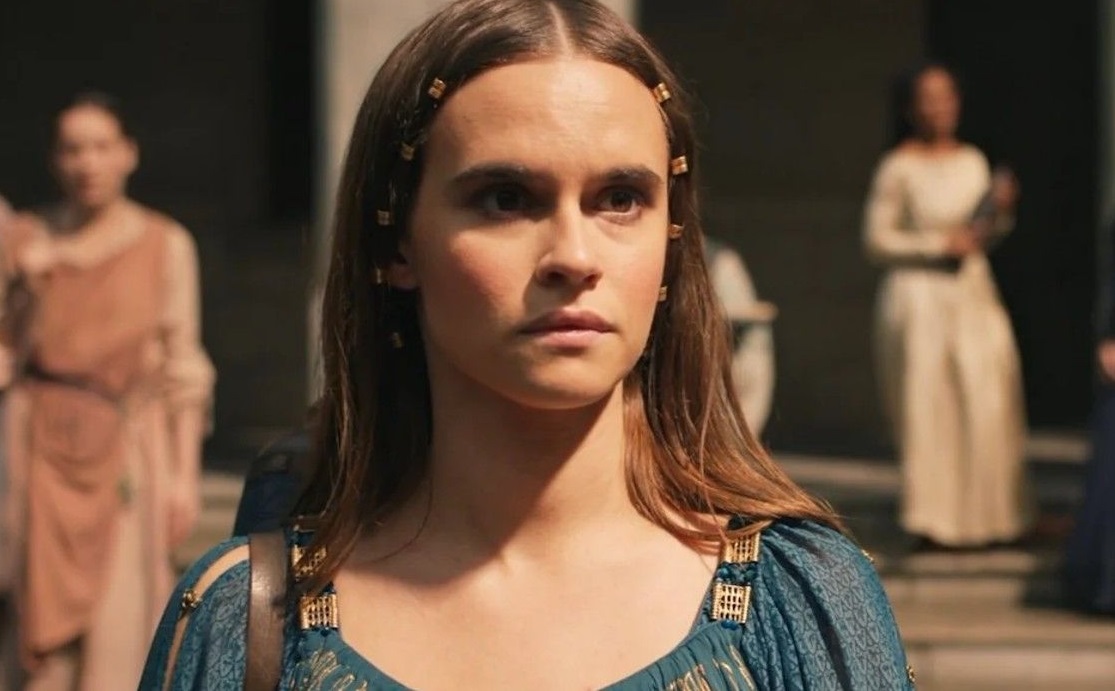 Eärien (Ema Horvath), the sister of Isildur (Max Baldry), made an important discovery during the season finale, while drawing the king in his tower. Many fans are already speculating about what she would have seen, including the very downfall of Númenor, something already prophesied earlier. However, there are other possibilities, but that we will only know during the next episodes. 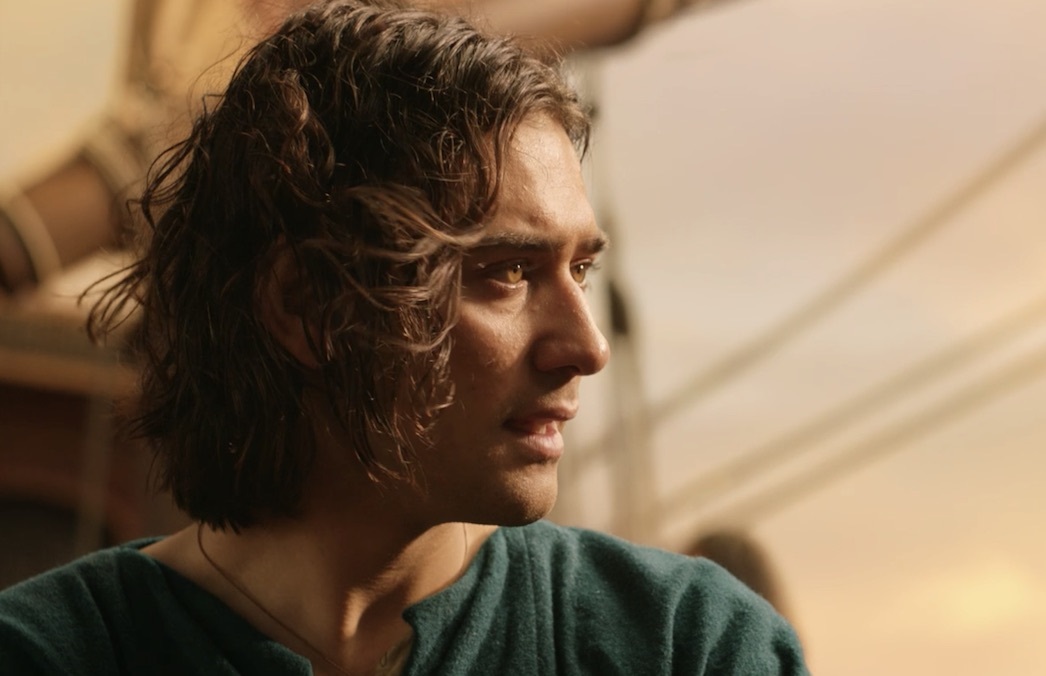 Speaking of Isildur, the character practically disappeared from the series after having participated in the battle against the orcs in the southern lands, effectively transformed into Mordor.

Will he meet again with Adar (Joseph Mawle) or has he already managed to disappear from the region? Elendil (Lloyd Owen) seems to have given up hope and now seems to believe only in the existence of Eärien and Anárion.

3. Is there any connection between the Stranger and Sauron? 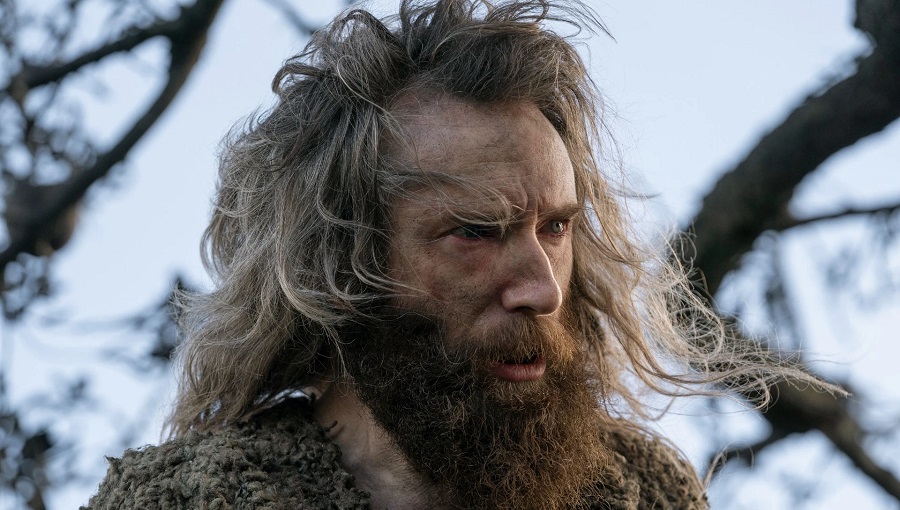 Many believe that the Stranger is actually Gandalf. For much of the season, several theories were created regarding this participation, as Gandalf could not have been in Middle-earth during the Second Age.

In this way, the Stranger could be another Istari, especially one of the blue mages, since even the mysterious beings that confronted him wondered where the “other” was, realizing that it wasn’t Sauron. But who is the other?

2. What will happen between the dwarves and elves? 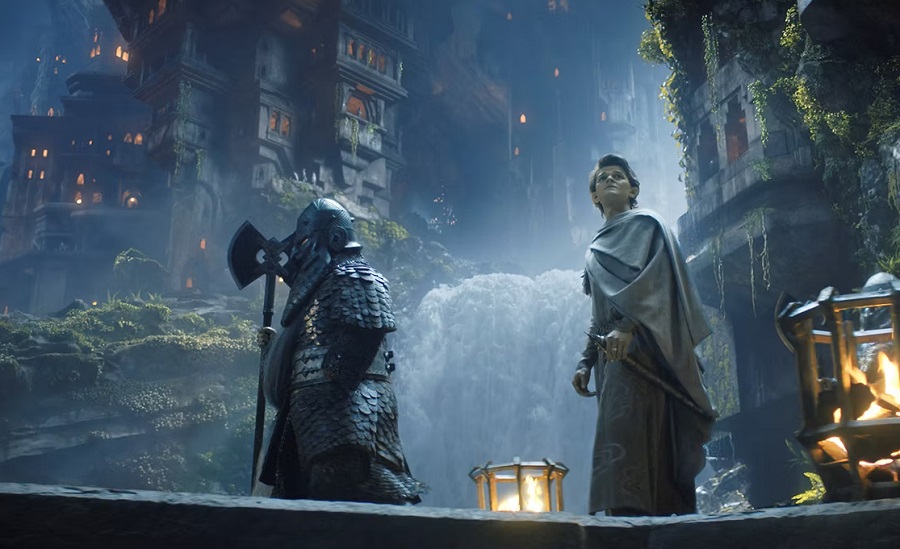 King Durin III (Peter Mullan) even expelled Elrond (Robert Aramayo) from Khazad-dum after discovering his intentions in mining mithril. Even with some intervention from his son (Owain Arthur), the king looked irritated.

According to Tolkien, the friendship of dwarves and elves during the Second Age was unparalleled. However, in Season 1 this didn’t seem so true. Will there be any repairs next season?

1. What about the other power rings? 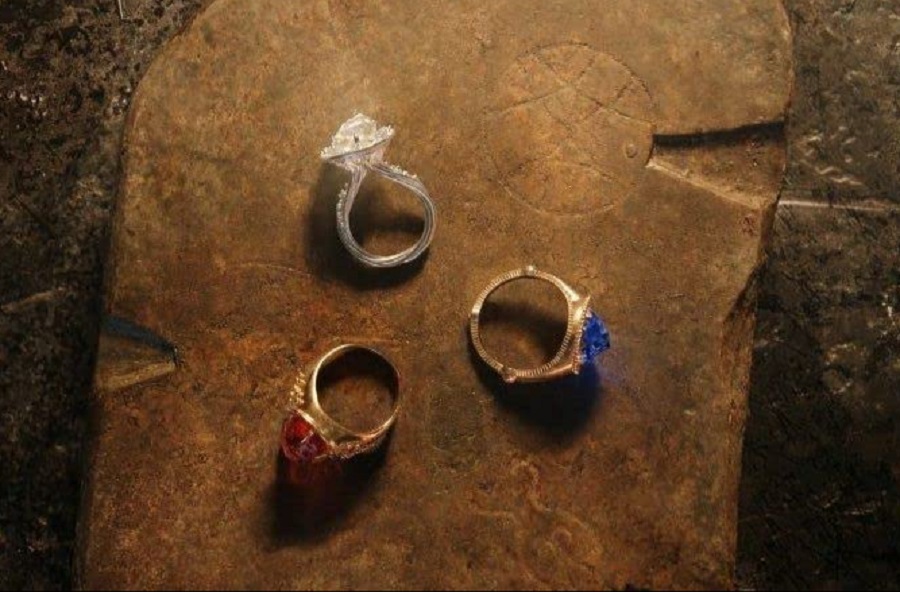 Ultimately, as the season finale’s closing poem itself announced, 20 rings of power were created: seven for dwarves, nine for humans, three for elves, and the One ring for the Dark Lord.

Season 1 ends after the forging of the three elven rings, which have some tips from Halbrand (Charlie Vickers), the Sauron, to Celebrimbor (Charles Edwards). Thus, it is quite likely that the other rings will be forged already in the next season, especially for what they represent in the general context of Middle-earth. Let’s wait!

Did you like the content? So stay tuned here at TecMundo to learn more about the world of series!

TikTok has this exclusive section to play

Netflix and Discord have a new alliance: what is it about