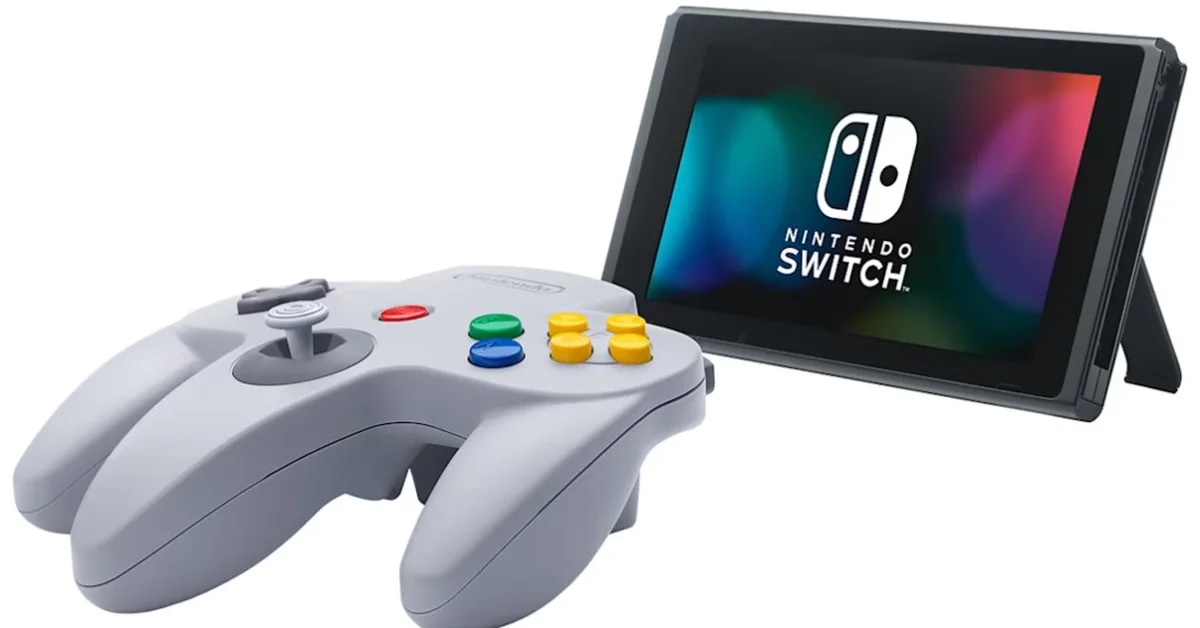 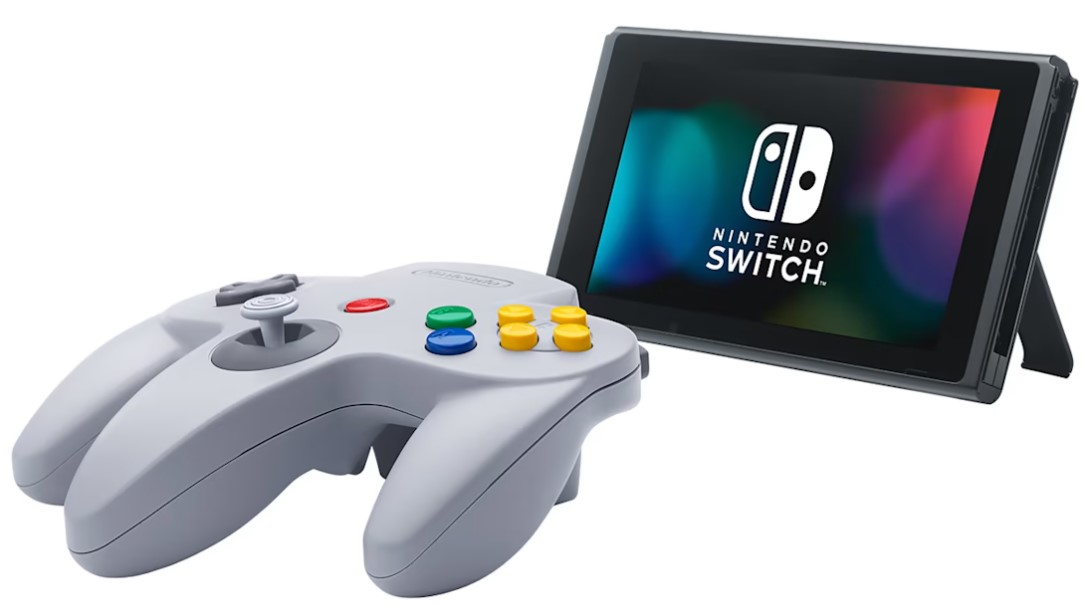 The controller can be used with the Nintendo Switch console (Photo: Nintendo)

Last May 12, Nintendo put the original controller for your console up for sale online Nintendo 64however, fans of video games and lovers of the retro They sold out in less than a month, as they are no longer available. Its cost is $49.99.

The control has all the physical characteristics of the original, the three differences are that it’s wireless, no “Rumble Pack” required like in the 90’s and that it has built-in vibration support.

It should be noted that its sale is only available to people who are subscribed to nintendo switch onlinebecause otherwise they cannot access the classic nintendo 64 gameswhose annual subscription costs $19.99. 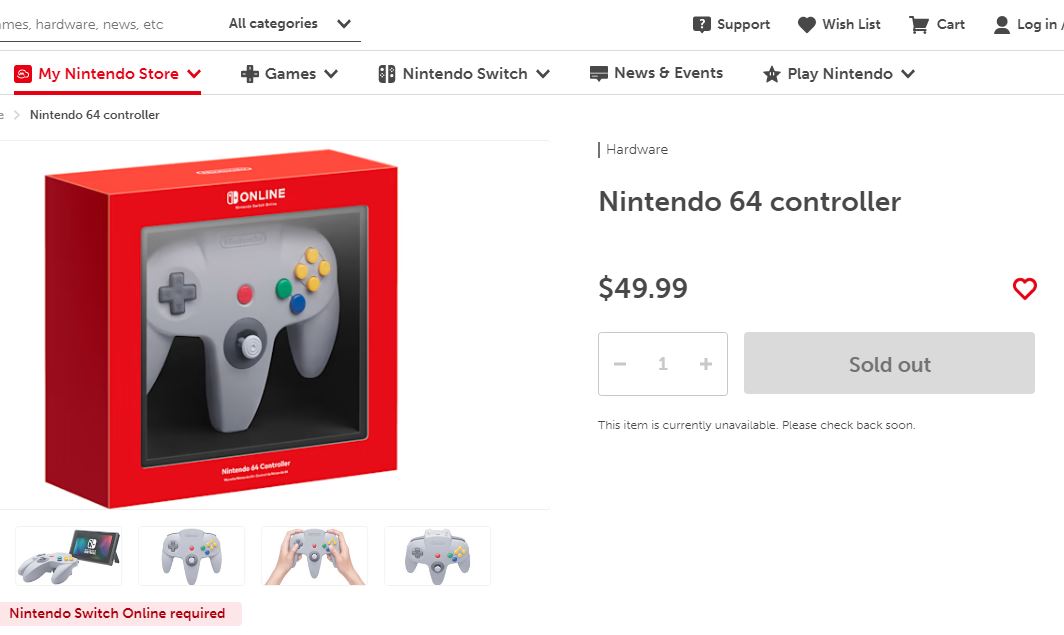 The controller is already sold out on the official site (Photo: nintendo.com/store)
[article_mb_code]

From this May 31, the control appears as out of stock and those interested in buying it can read the message: “This item is currently unavailable. Please check back later.”however, users can “Add to cart” the product or constantly check to see if they have already restocked it.

According to the site, product shipments are only available to the United States and Canada, but it is not necessary to have it for catalog functionality.

The goal of this nostalgia-inducing controller is so that enhanced Nintendo 64 games can be “played the way they were meant to be played.” It was also clarified that the controller has compatibility with games like starfox. 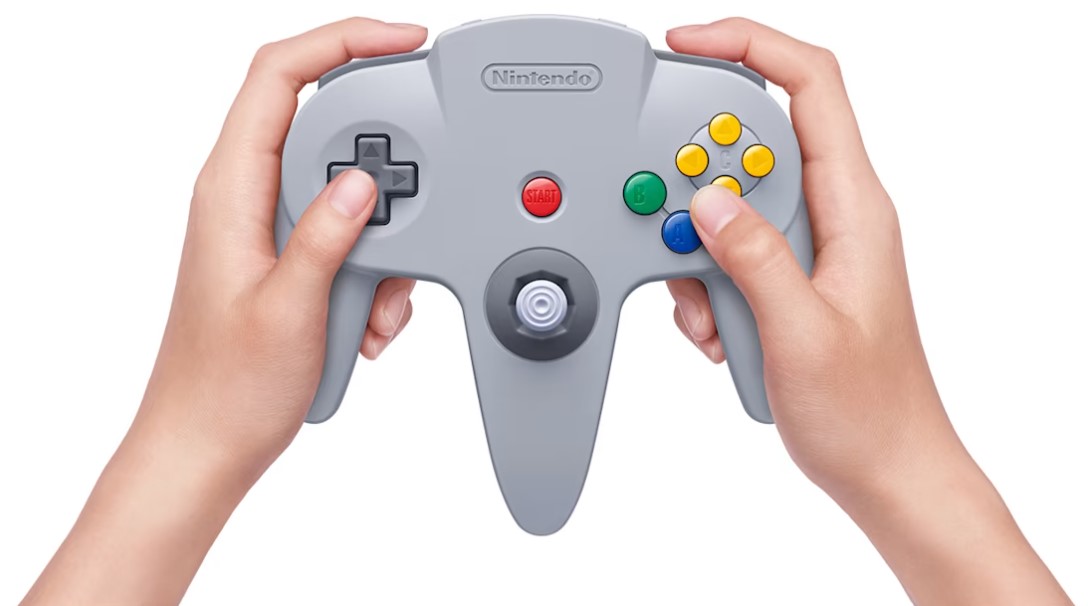 The controller being sold is that it is wireless and does not require a “Rumble pack” (Photo: Nintendo)

“This controller is the perfect way to explore 3D worlds that debuted on the Nintendo 64 system.. It even includes built-in vibration functionality for compatible games! Controller available for purchase by any member of Nintendo Switch Online.”, can be read in the description of the official site.

The great demand for this control can be explained because it is compatible with current technology; while those that are offered on internet sites and belong to the original console they are only of interest to collectors or players nostalgic for the N64. 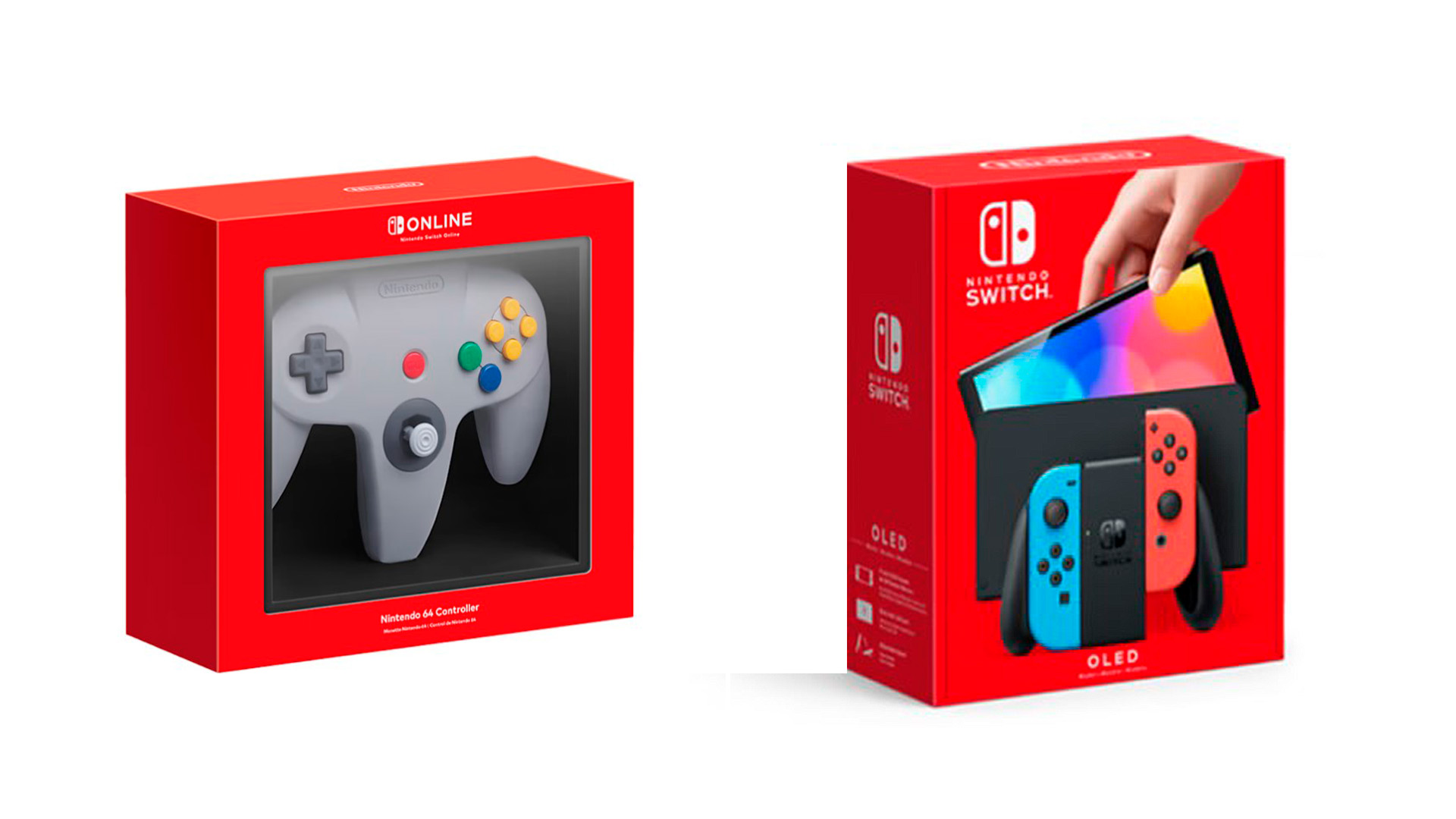 The subscription gives access to the catalog (Photo: Nintendo)

A Nintendo Switch Online subscription is required to play titles like Minecraft, Soplatoon 2, and Mario Kart 8 Deluxe, but it also gives customers an extensive catalog of NES and SNES classics.

In order to have access to those of the Nintendo 64 console, it is necessary to pay for an expansion, which has a cost of 49.99 dollars (same as the control). 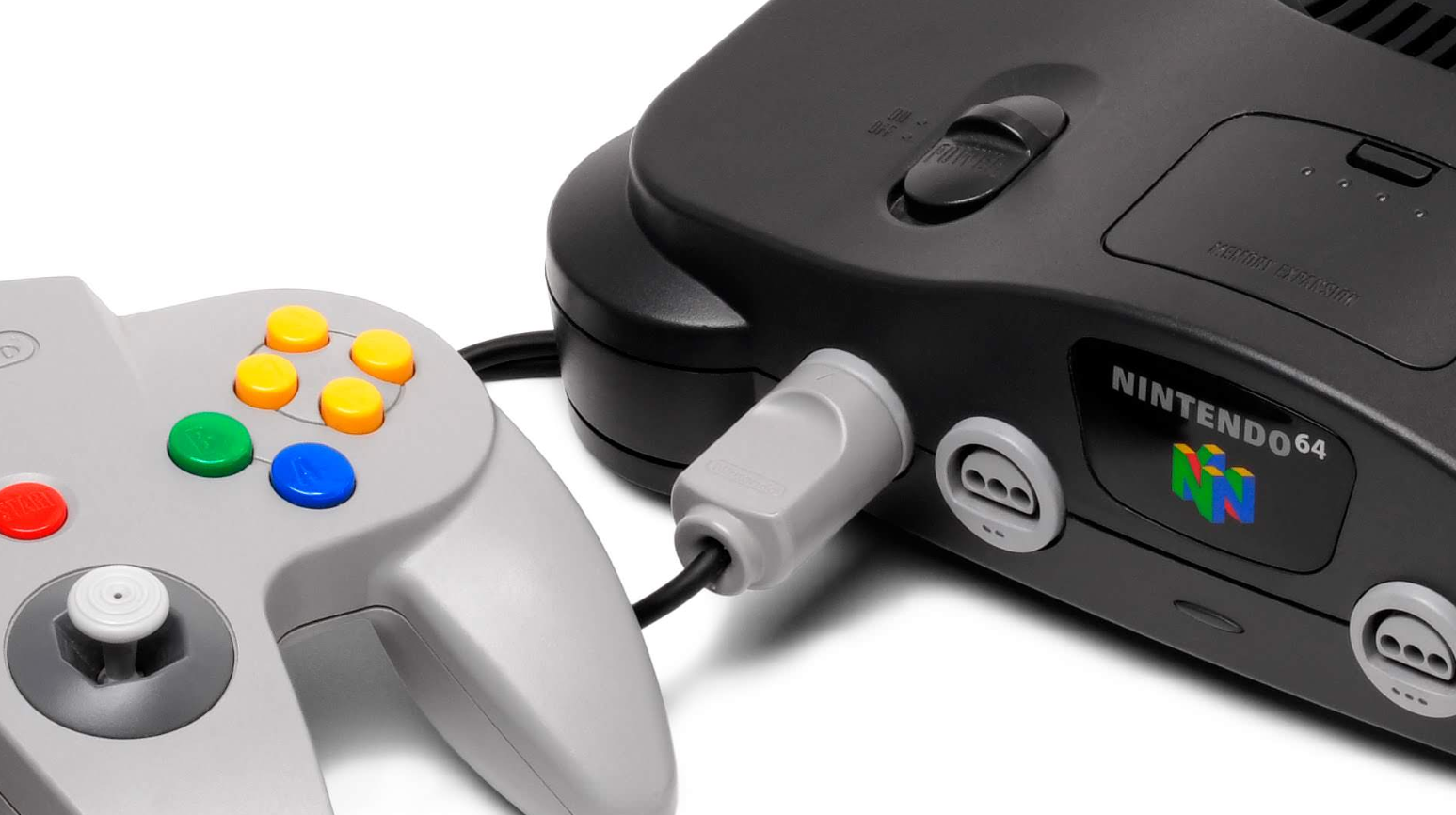 The Nintendo 64, a mythical console of the nineties (Photo: Special)

“With a subscription to Nintendo Switch Online + Expansion Pack. Compete online with your friends in Mario Kart 64, share your screen and invite another player to join your adventure in Star Fox™ 64, and suspend your game at any time in The Legend of Zelda™: Ocarina of Time.” can be read on the official Nintendo website.

According to the official Nintendo Switch Online page, the Nintendo 64 extension includes the following classic titles from the 1990s; All 16 can be played with the new version of the original controller (although this is not a requirement):

-The Legend of Zelda: Majora’s Mask

-The Legend of Zelda: Ocarina of time 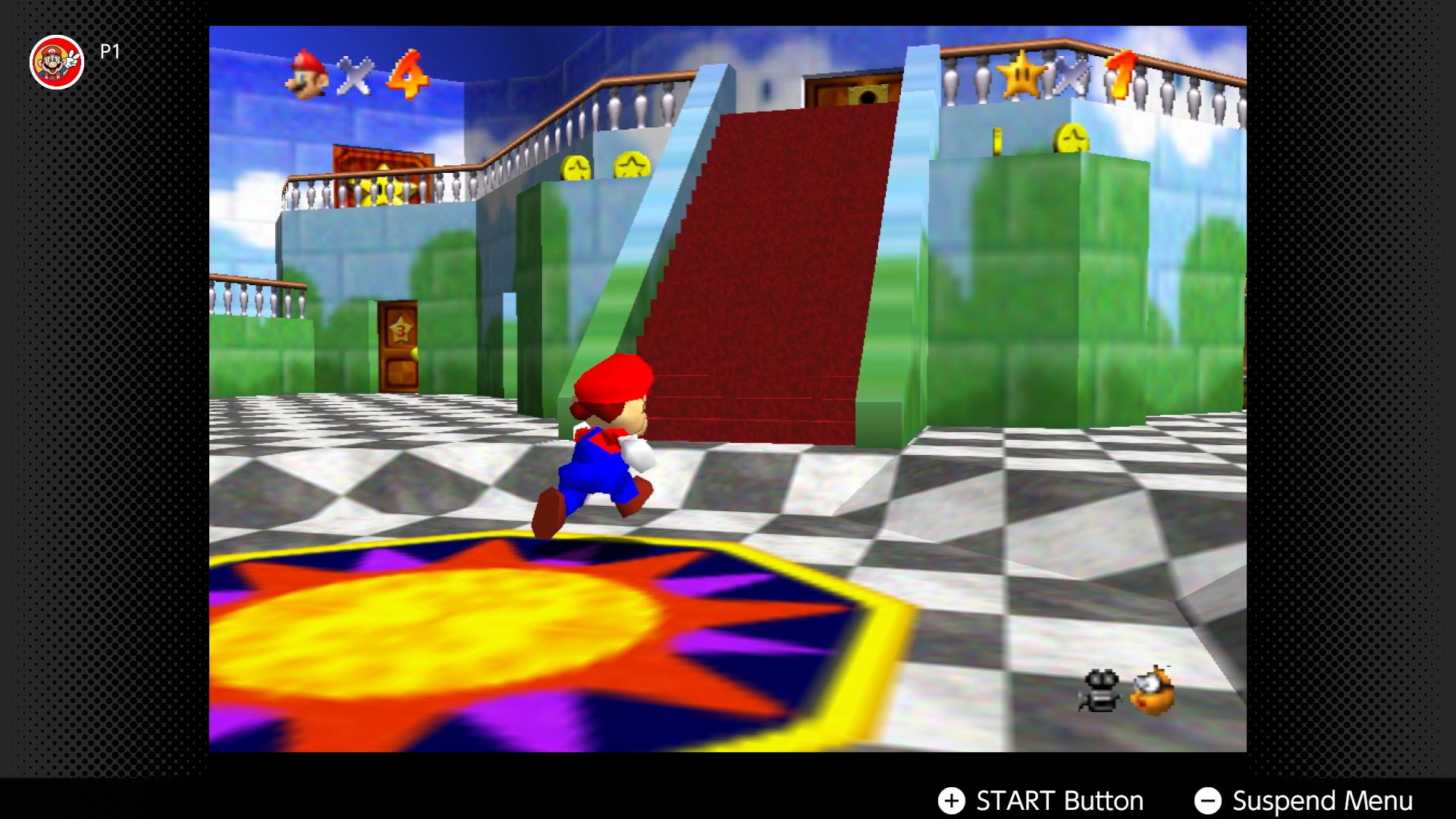 Super Mario 64 is one of the games that can be played on the Nintendo Switch (Photo: Nintendo)