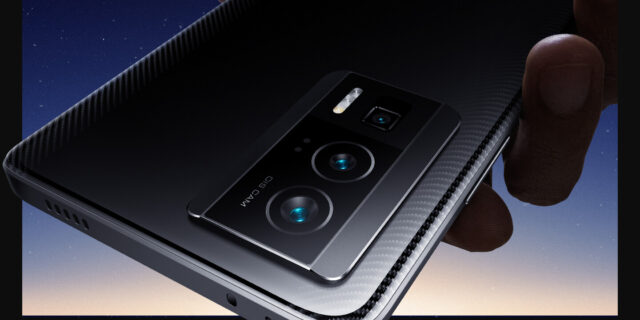 Xiaomi announced that the premiere of the Redmi K60 phones will be held on December 27, but there will not be a gaming model in the series, which has been on the market until now under the Poco brand with the GT suffix. One of the new features of the Redmi K60 is that it will be the first to have a periscope unit in the triple rear camera system among the brand’s phones.

In terms of hardware, there will be no complaints about the Redmi K60, because the basic model works with the Dimensity 8200 chip. The Redmi K60 Pro can be even more powerful, according to rumors, the Snapdragon 8+ Gen 1 chip will work in the device. From the licenses issued by 3C, there is still certain information that the basic model will come with a 67 W fast charger, while the Pro model will come with a 120 W fast charger. In addition, there will be infrared on the top of the device, which is usual for Xiaomi’s high-end devices. 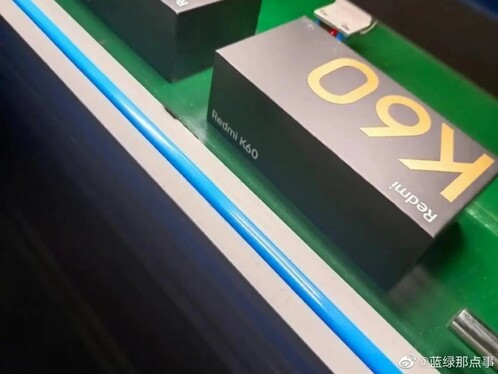 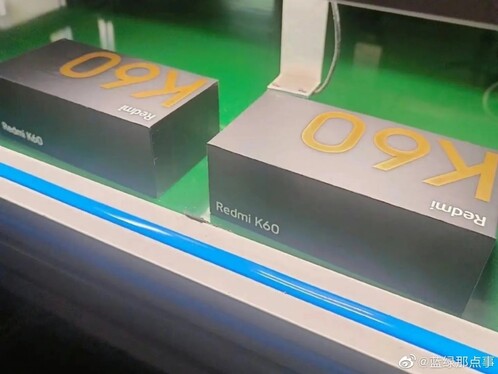