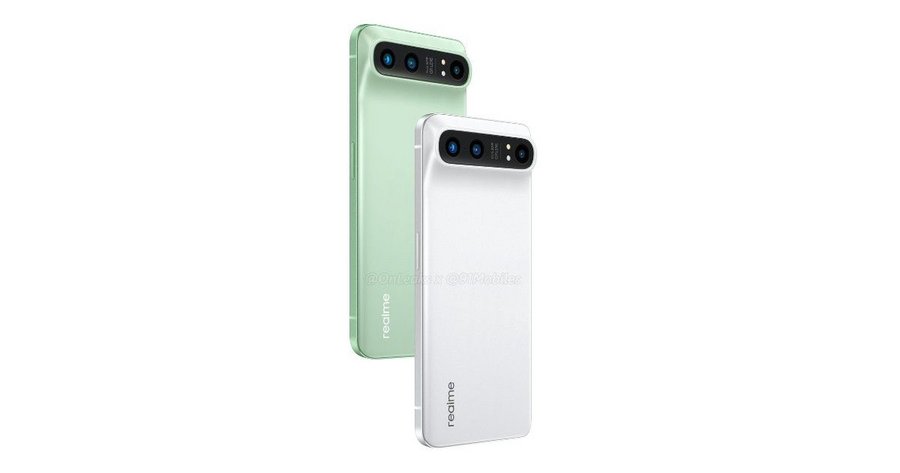 The successor of the very impressive Realme GT 5G released this year, the GT2 Pro is logically expected at the turn. And if we will of course have to judge all this on paper, the first renderings show us a smartphone bold design.

Smartphones follow each other and look alike … So when some manufacturers make a little effort to stand out from the crowd, it is immediately noticeable! Here, realme seems to have taken inspiration from an old man: the Nexus 6P.

The Honor 60 leaks: delivers all its secrets

A design more inspired than original

This year, the realme GT 5G is awarded the prize for value for money. With its technical sheet to make a pale flagship and its price currently set at € 399 (on sale), it is practically unbeatable. But, it is true, it is not particularly very original.

An odd that his successor should correct, according to renderings signed OnLeaks for 91 Phones. The realme GT2 Pro could thus arrange its various photo modules horizontally, in a fairly prominent space. We obviously think, as we said, of the Nexus 6P released in 2015, but also to a certain extent of the recent Google Pixel 6.

In addition to this eccentricity from another age, the GT2 Pro seems to adopt flat slices, like the iPhone 12 and iPhone 13. What to start a new fashion in the industry?

Compared to the current GT 5G, realme would like to offer this new model the best refinements. The “Pro” label is not there for nothing, and it is easy to imagine that it will cost more money for this smartphone than for the model it will replace next year. But before speculating, let’s take a look at the datasheet published by 91 Phones.

According to the specialized site, the realme GT2 Pro will have a 6.8-inch WQHD + screen capable of holding a frequency of 120 Hz. It will benefit from Qualcomm’s next chipset: the Snapdragon 8 Gen1. Up to 12 GB of RAM and 256 GB of UFS 3.1 storage will complete the datasheet. The battery capacity is not yet known, but the site understands that it will be able to recharge at 125 W.

According to the rumor, the Chinese manufacturer will unveil its new product at the very beginning of the year 2022. As usual, it will be necessary to wait a few months before seeing it land in France. In France, the realme GT 5G only arrived last June.

Must Read: We know more about the screen of OPPO folding phone

Advertisement. Scroll to continue reading.
In this article:launch, Realme, release 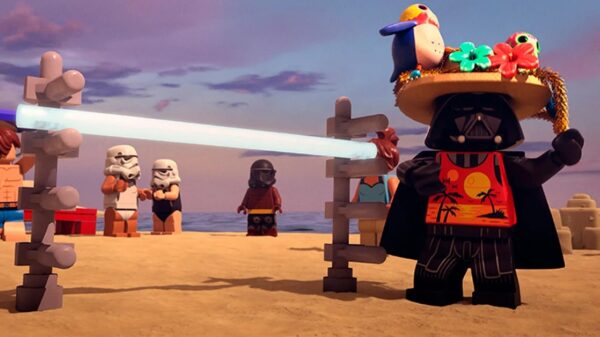 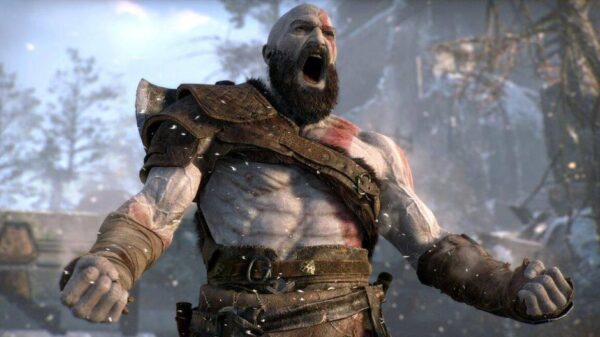