Based on information from reliable informants, the new generation of the Realme GT Neo series will step up and come to the market with truly high-end hardware in November. It is possible that the Snapdragon 8 Gen 2 will be introduced by then, but at the moment the strongest offer on the Android scene is the Qualcomm Snapdragon 8+ Gen 1 and the Realme GT Neo4 will also get it.

THE DigitalChatStation according to information, the device is equipped with a so-called 1.5Ks panel, which is roughly halfway between FHD and QHD resolution (1220p), with a 120 Hz refresh rate and It will include 2160 levels of automatic PWM brightness control. In principle, the power of wireless charging will be 100 watts, but we do not know the battery capacity yet. As for now, nothing else about the device arriving next month, which, according to the source, defines itself as a challenger to the future Redmi K60. We await further details. 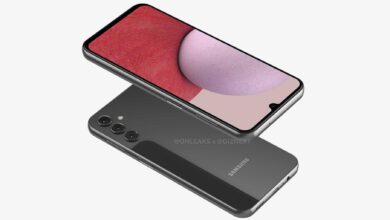 This is what the Samsung Galaxy A14 could look like 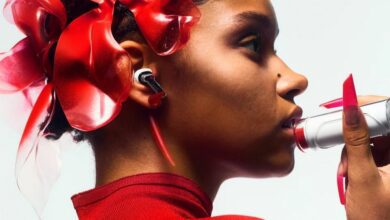 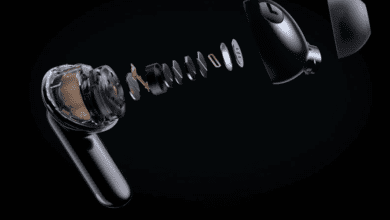 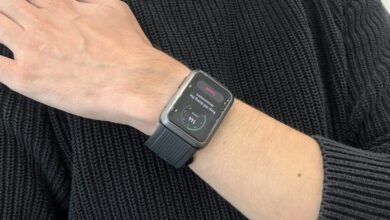