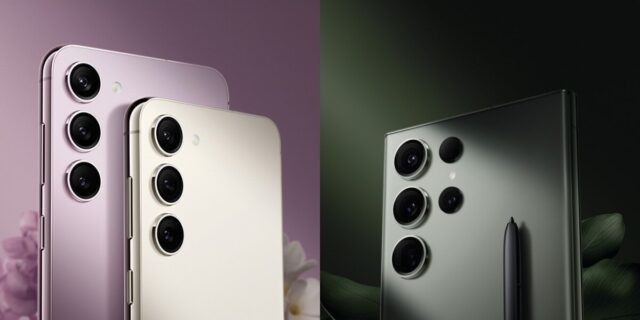 Previously, there were rumors that the Samsung Galaxy S23 could come with a price increase of $100 in the United States, beating last year’s prices upwards. This was then refuted by several sources, saying that the models intended for the US market will keep last year’s price, and the series will start at $800 this year as well. In other parts of the world, however, a price increase is expected, in Europe at least 100 euros per model. The information can be called the reliable source From Roland Quandt’s Twitter originates from. This also confirms that 128 GB of storage will remain only in the basic model, the Plus and Ultra will be launched with a minimum of 256 GB.

The starting price of the new series may be the cheapest in Germany and the Benelux states (Belgium, the Netherlands, Luxembourg) in the Eurozone: the minimum will be 949 euros for the basic model and 1399 euros for the Ultra, the source claims. Quandt obtained the Spanish prices and posted them via Twitter, they will be as follows:

It is also important to add that there are different taxes in the EU, and the price of the terabyte package is also missing from the list, so it is not worth taking rumors as cash until the official information arrives. Similarly, the pricing of pre-order promotions and used device credits, which Samsung usually provides when a new device is released, are also unknown. But it turns out that one of the most popular high-end Android devices, as you might expect, will not be cheaper this year either.