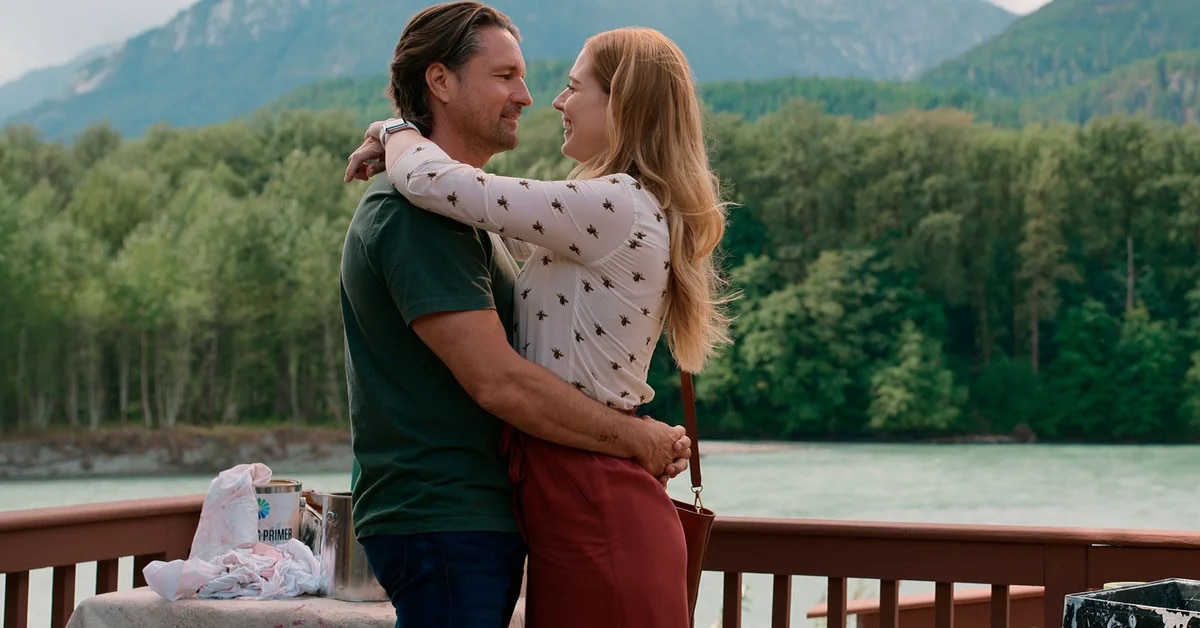 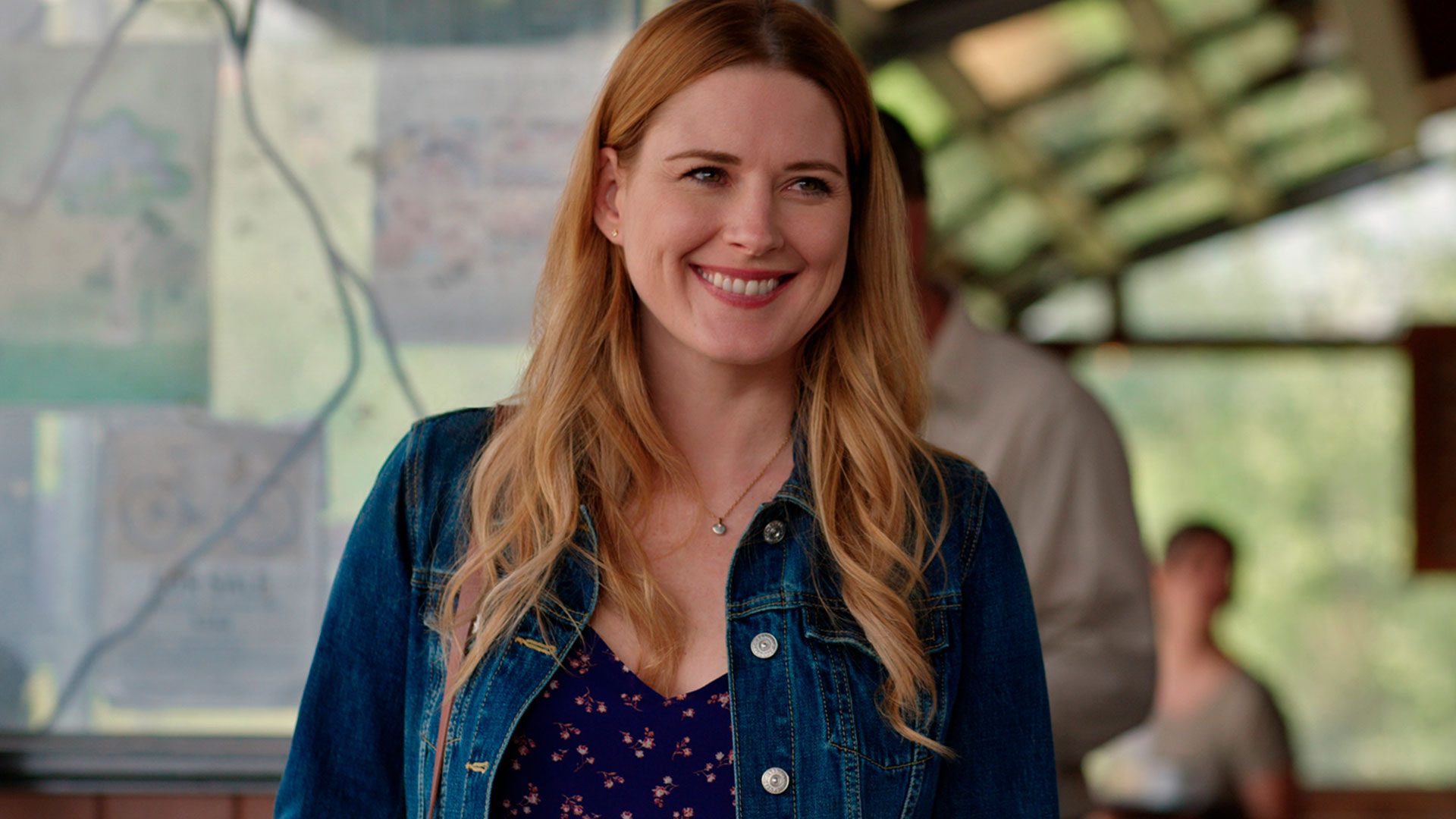 The fourth season of “A place to dream” is coming soon. (Netflix)

The long-awaited fourth season of one of the most successful romantic dramas of Netflix. A place to dream (Virgin River) tells the love story between Melinda Mel Monroe, played by Alexandra Breckenridge (This is Us) and Jack Sheridan (Martin Henderson). They both live in a dream place like Virgin River, in northern California, and each one carries their personal pain while love blossoms between them.

The series began in 2019 and conquered the world audience. Each season ended with a cliffhanger that invited to continue looking at the next one; that’s how at the end of the third installment Mel made a shocking announcement to Jack. 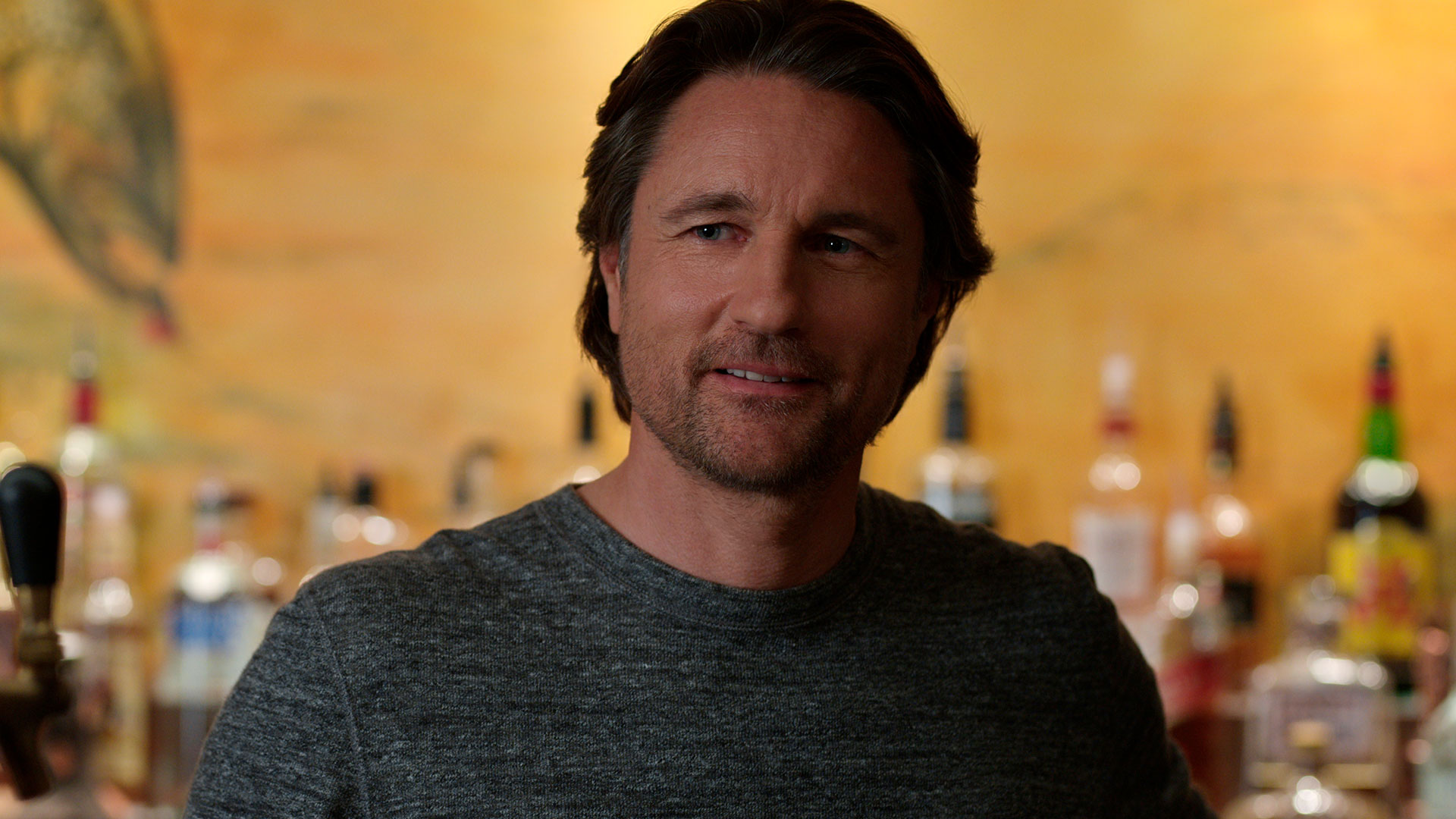 Mel is pregnant but, she told Jack, she did not know if he was the father of the baby or if it was the result of assisted fertilization with biological material from her late husband, Mark. In any case, this fourth season begins full of optimism because Mel has longed to be a mother for years and Jack supports her dream. However, the emotion that he feels does not prevent the question of paternity from continuing to torment him.

All these issues will be resolved from the July 20, when this fourth season premieres, which will bring 12 new episodes.

“Jack and Mel, their love and their commitment to each other, that is not going to change. What he feels towards her doesn’t change.” affirmed the showrunner of the series, Sue Tenny, a Entertainment Weekly He added, “Circumstances happen around them, and the reactions and how the couple deals with it will be addressed in this season.” 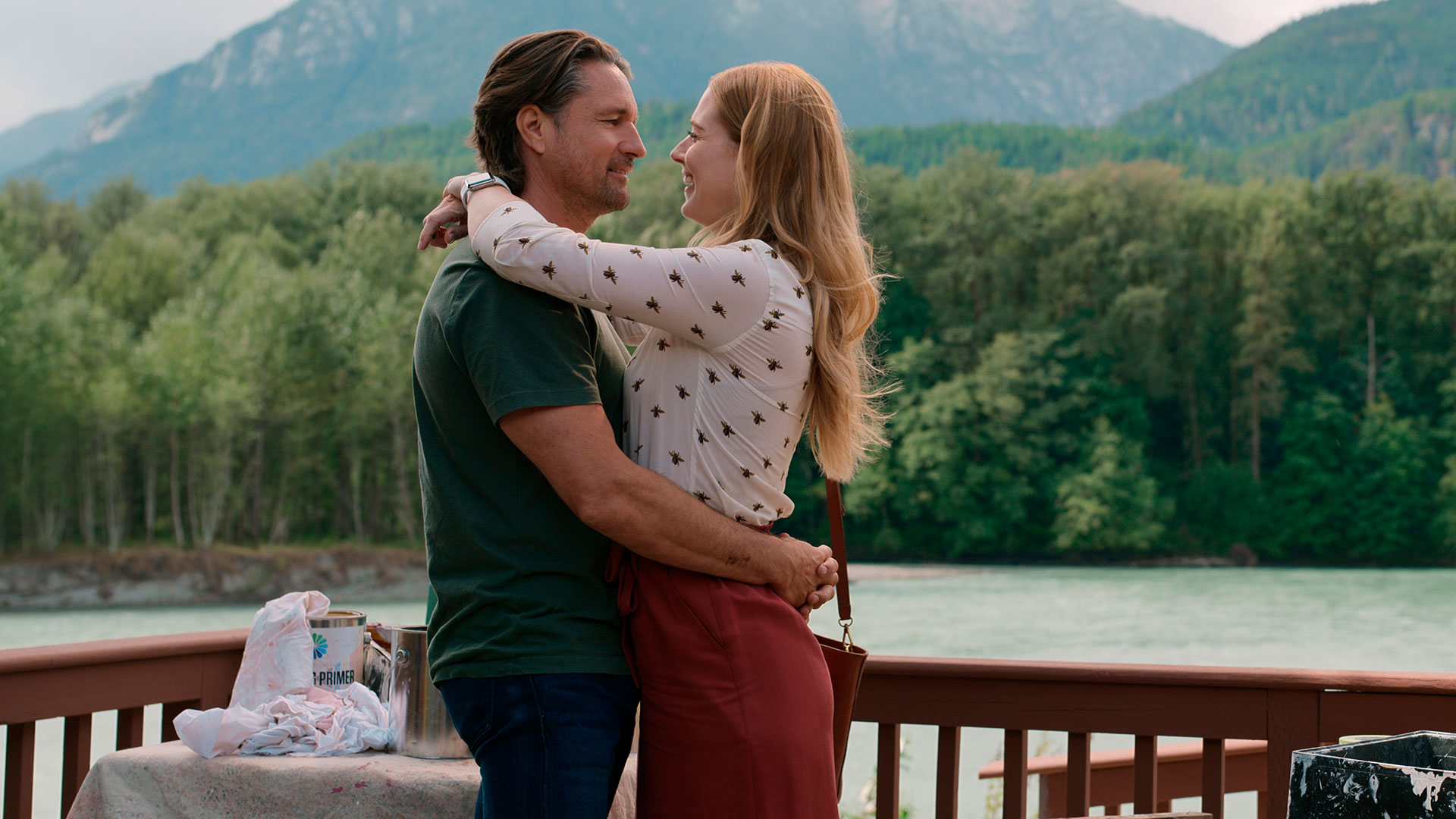 But this new installment is not only going to focus on Mel and Jack but also on the rest of the plots that were put on hold in the third installment. One of the characters that returns steadily is that of Hope, played by Annette O’Toole, the wife of Doc, a character absent in the third season because the actress decided to isolate herself due to the pandemic. But in the last episode we learned that her character suffered an accident that left her in a coma, and in the new chapters they will investigate the consequences of the psychological effects that the brain damage she has suffered has caused Hope and Doc.

“We are moving forward with the recovery,” Tenney added. “We always stick to the parameters, medically speaking, but we also know what we like to do: drama-based, emotionally complicated stories.” 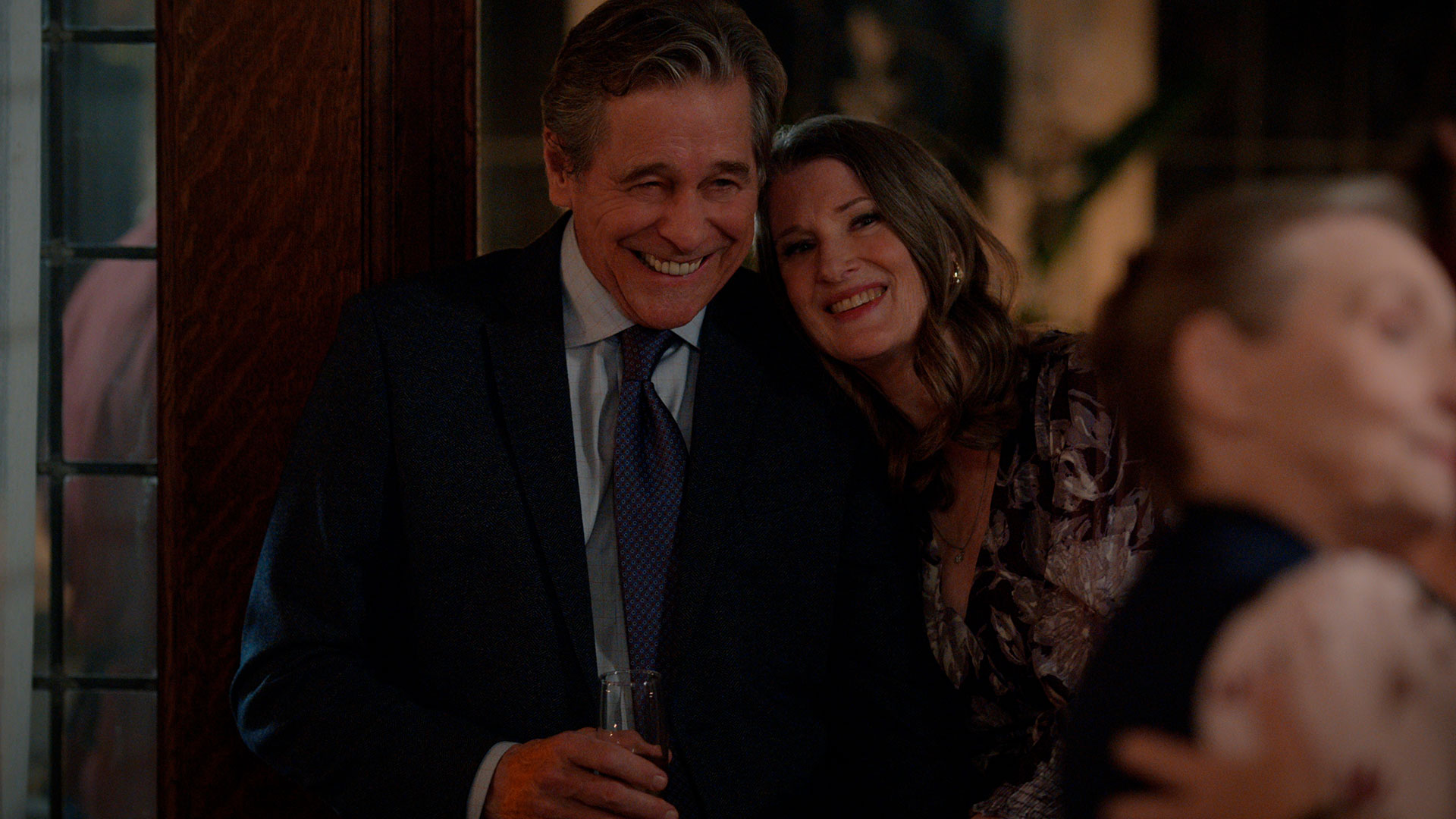 Doc (Tim Matheson) and Hope (Annette O’Toole), who returns to the series, will face her recovery. (Netflix)

The role of Brie will also be closely followed (Zibby Allen), who decides to stay in Virgin River to defend Brady (Benjamin Hollingsworth), directly involved in the shooting of Jack at the end of the second season. So Brie will have to face the detective on the case, Mike (Marco Grazzini), while trying to elucidate the role of the criminal Calvin (David Cubitt).