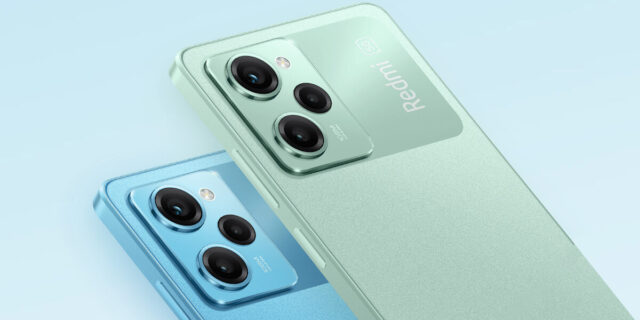 We have known for some time with relative certainty that the Poco X5 will be a rebranded variant of the Redmi Note 12 with a Snapdragon 695 set (presumably for cost-effectiveness reasons), while the Poco X5 Pro could be a one-in-one Redmi Note 12 Pro Speed, at least according to the Bulgarian website according to Let’s say that the Poco X4 Pro is even listed on the product page as a visual illustration, and IP68 is unlikely, especially not the Android 11 system (the Pro Speed ​​was introduced with Android 13), but the rest of the specification is the same as the already known parameters.

There is nothing surprising in this, apart from the more eccentric design, we will probably find the Pro Speed ​​under the X5 Pro heading. Although the Bulgarian site does not mention the image update, it is very likely that Poco’s 6.67-inch, FHD+ resolution panel will also work with a 120 Hz image update, leaving the 67-watt PD3.0, QC3+ standard fast charging, the rear camera set will be dominated by the 108 megapixel main sensor, but for now only two types of memory packages are mentioned on the site in 6/128 GB and 8/256 GB combinations. So, we can safely imagine the device on the cover in yellow with the inscription Poco.