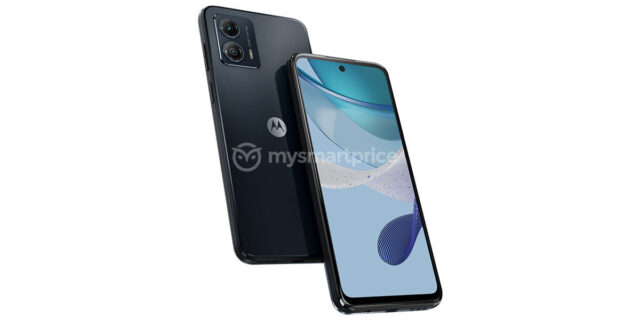 Motorola can start the year with two new entry-level devices. Photos of the Moto E13 were the first to emerge MySmartPrice through the side. It clearly shows a rear camera disguised as two, the front sensor hidden in a waterdrop-shaped notch and the square design. The phone gets a USB-C connector, which is good news in the entry-level category, as phones equipped with microUSB appeared here even this year. The device has already appeared in the Geekbench database, from the results we know that it uses a Unisoc T606 chip and 2 GB of RAM. Presumably, there will also be 32 GB of eMMC storage and an HD display. 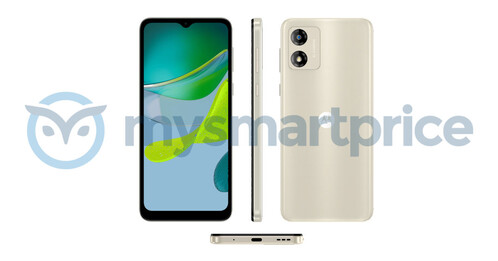 This is what the Moto E13 could look like. (source: MySmartPrice) [+]

Its brother, the Motorola Moto G13, will start from a higher shelf, a picture of which was also published by the MySmartPrice. The Moto G13 is known to have two rear cameras, one of which – presumably the wide one – has a resolution of 50 MP. The front camera will be located in a small hole cut in the middle of the top of the display. The frame is square, on the right side of the power button is a fingerprint reader, and at the bottom is a USB-C connector. There is currently no information about the hardware for the G13, but it is known that the standard 5000 mAh battery will be provided, and it will be accompanied by a 20-watt charger. 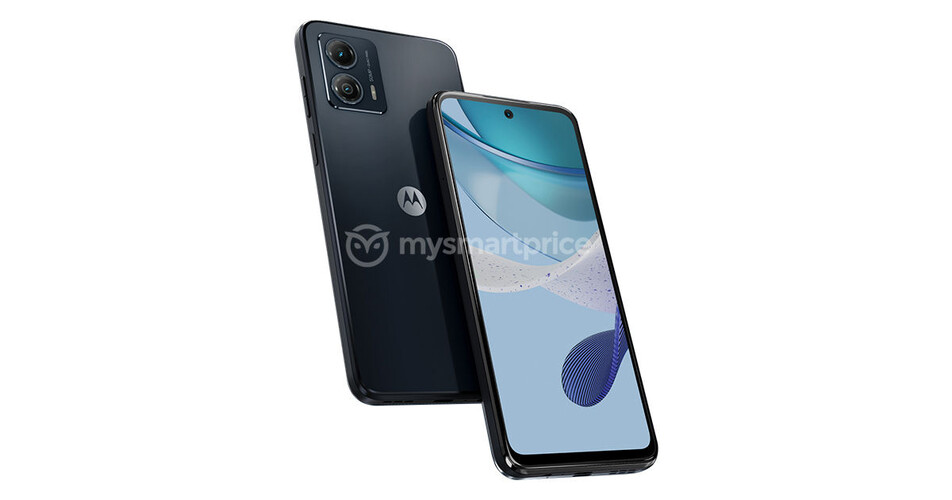 Moto G13 can also be seen on the cover photo. (source: MySmartPrice) [+]