We also wrote about the fact that with iOS 16, Apple gives users the opportunity to once again display the percentage of battery charge on the status bar of iPhones with a notch. However, the 12 Minis and 13 Minis, as well as the iPhone 11 and XR, which use an IPS LCD display, were left out of the phones supported by iOS 16 for some reason. The first developer beta of iOS 16.1 was released a few days ago, which replaces this. 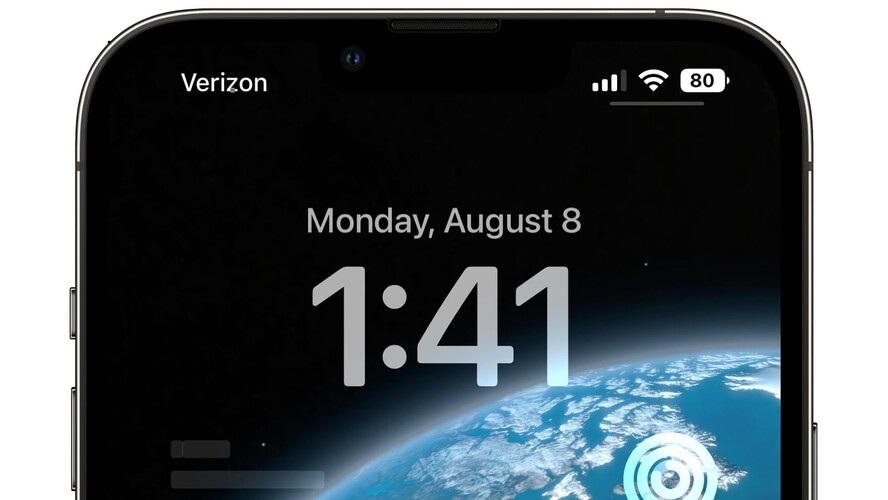 This is what the battery percentage display looks like under iOS 16. (source: MacRumors) [+]

As on other iPhones, on the devices mentioned above, the network connection icon, the Wi-Fi icon and the battery icon remain to the right of the notch, as well as the numerical value indicating the percentage of charge. Actually, the only strange thing is that iOS 16 did not support Minis and 11, XR by default. iOS 16.1 is expected to be available to everyone within two to three weeks, Apple promised the system by the beginning of October, and iPads will also be updated to the new system at that time.

Secret Invasion: Emilia Clarke is excited to be part of the MCU

HBO Max will raise its prices after the merger with Discovery +