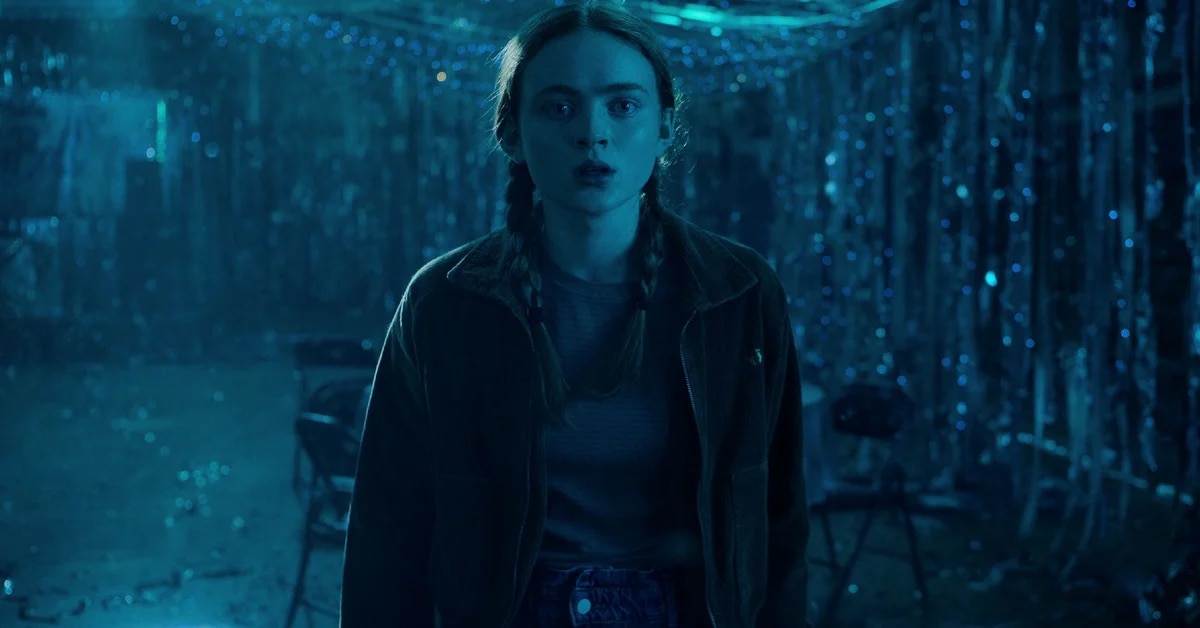 The last two episodes of the fourth season of “Stranger Things” are available to watch from July 1. (Netflix)

The second volume of Stranger Things 4 It was released on July 1 at Netflix, and still continues to position itself among the most viewed titles on the platform. Regarding the end that the Duffer brothers left this season, more questions arose at the doors of the definitive conclusion that the series will have in the fifth installment. Recently, the creators talked about an important detail that they changed about Max Mayfieldinterpreted by Sadie Sink. Warning, spoilers ahead!

In an interview with Varietythe writers confessed that the original plan was to kill off this character and, although she suffers from brain death, there is still the question of whether or not she will return. Therefore, it is unclear if Max actually died or she is trapped in the Upside Down under Vecna’s control. Will she be able to be saved by Eleven at some point in the story? Neither is known, for now. 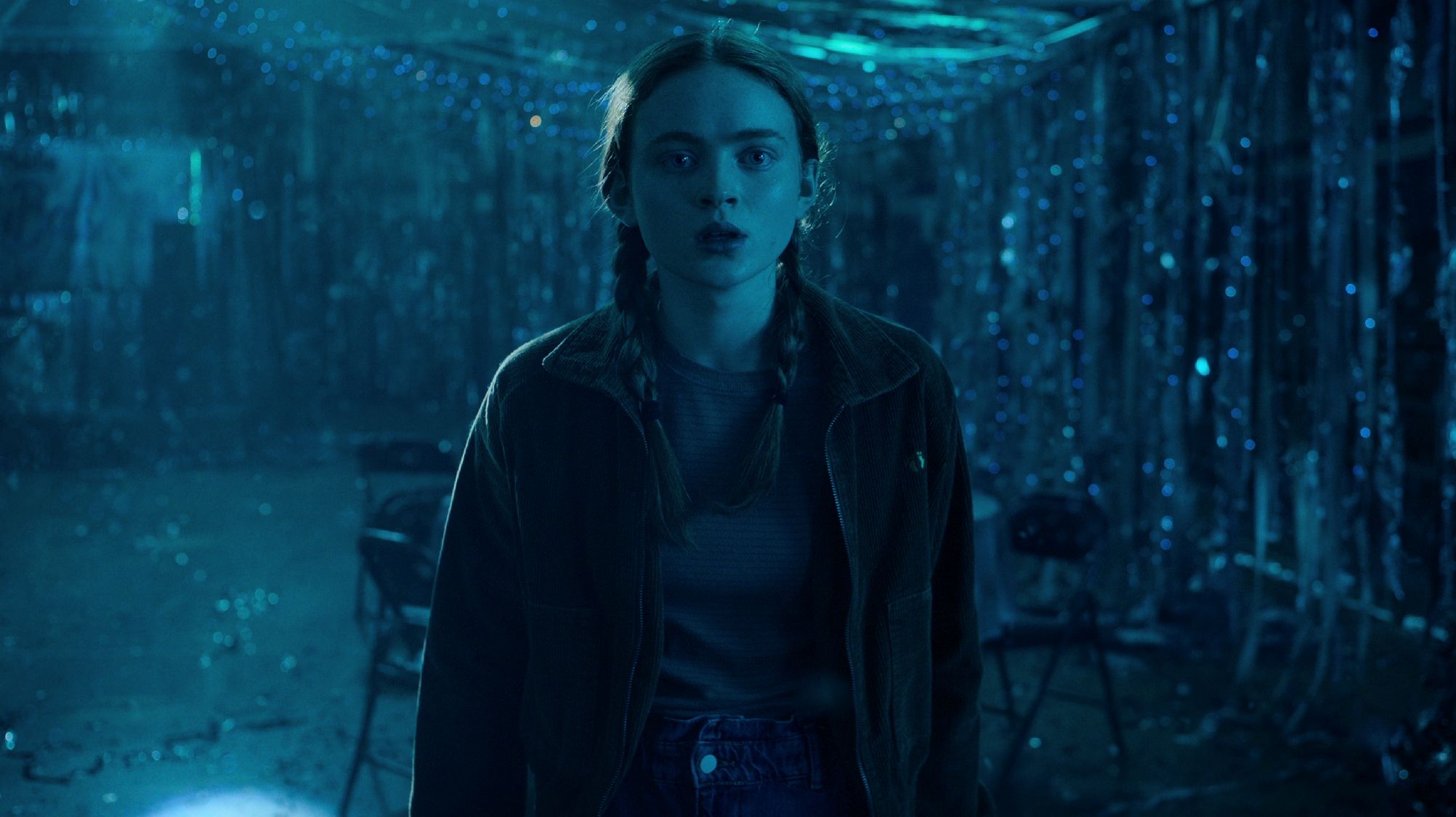 Max Mayfield is left in a vegetative state, after Vecna ​​murdered her and was brought back to life by Eleven. (Netflix)

“It was discussed as a possibility,” Ross Duffer said of this initial idea. “For a while that’s what was going to happen. But we ended up on this… we wanted to end up with a little more than one question at the end of the season. It’s still very dark and if Max is going to be okay, we just don’t know. We wanted to leave it on the air moving towards season five, ”he added about the uncertain future of the teenager in fiction.

Stranger Things 4 It ended with a last extremely bleak episode for the Hawkins boys in the face of Vecna’s victory, after he took Max’s life and opened a fourth portal to unleash chaos. The decision to take the narrative to this level had to do with making them fail at least once, as the Duffers explain, and making a comparison with the events of the classic film. Star Wars: The Empire Strikes Back. 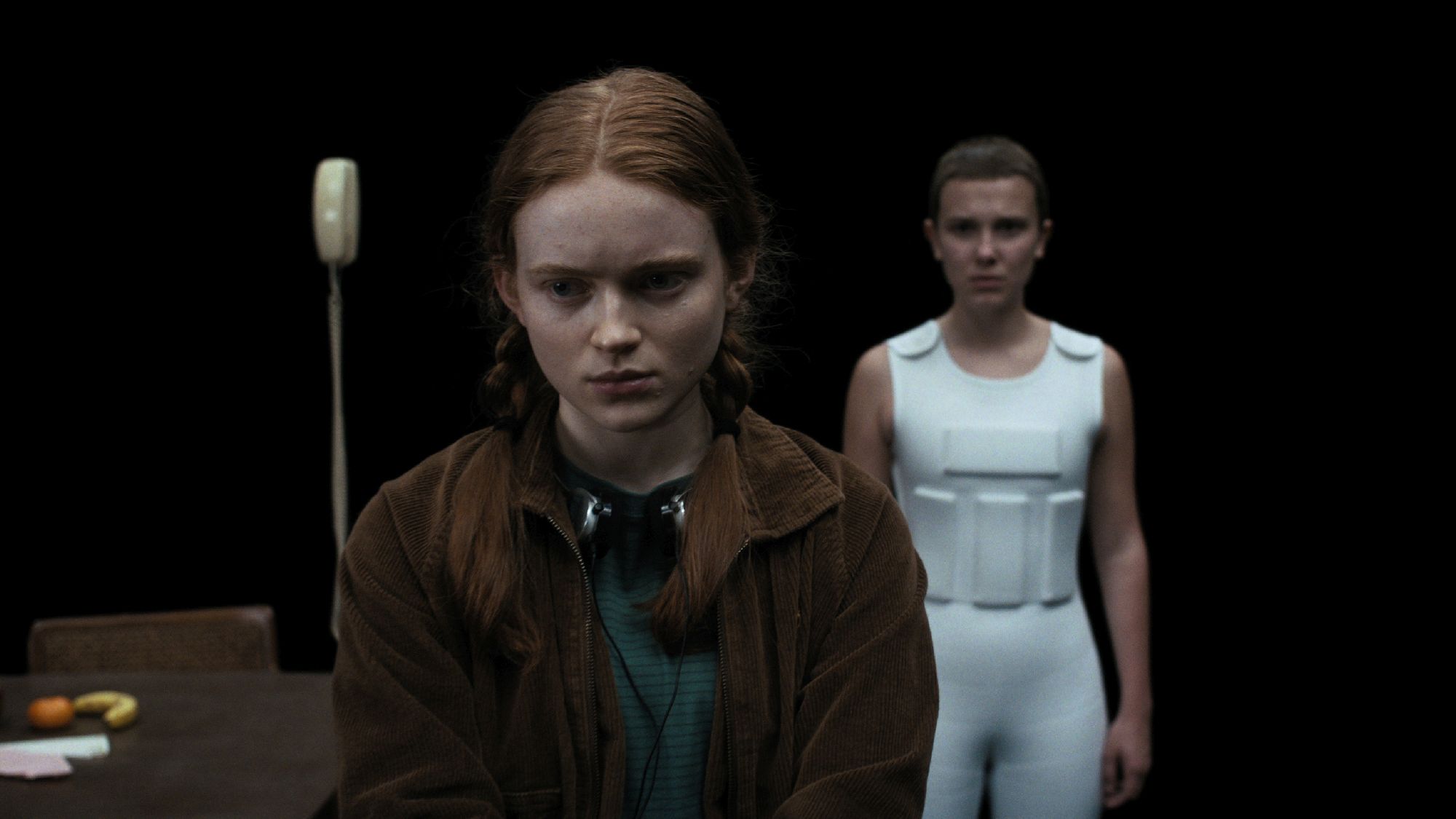 The character is played by Sadie Sink since the second season. (Netflix)
[article_mb_code]

And just as it became part of the DNA of stranger things, was not going to miss the introduction of a new character who would tragically die later. This time it was the turn of Eddie Munson (Joseph Quinn), the protagonists’ oldest friend and leader of the Hellfire Club who sacrifices himself to make more time for Steve, Nancy, and Robin on their mission to come face to face against this creature that was behind the deaths of Chrissy and more students. 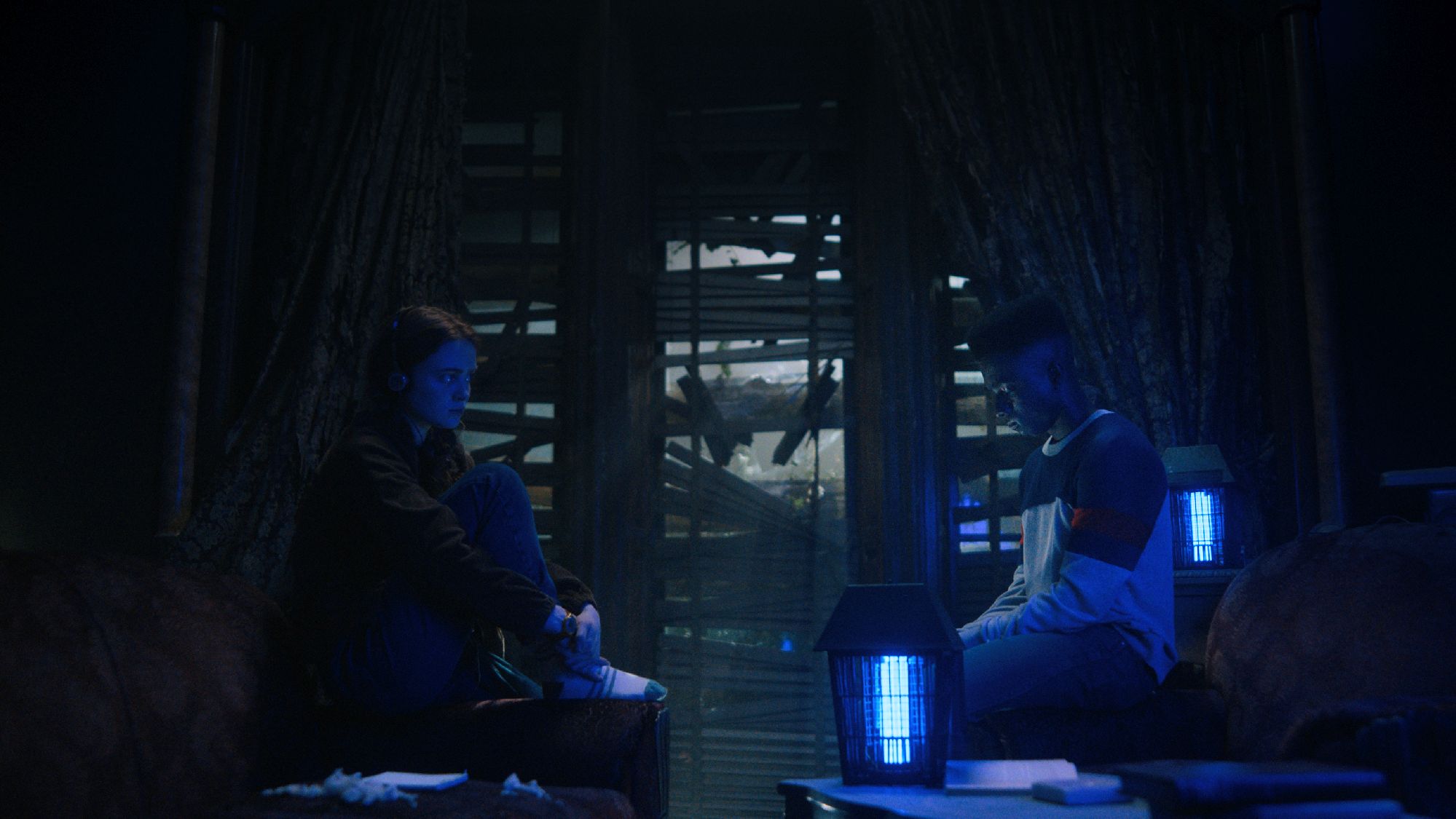 The creators of “Stranger Things” are still unclear if Max will return or not. (Netflix)

“We fell in love with Eddie. We fell in love with Joe,” she stated. “I think everyone in the cast fell in love with him. We knew he had to die… that’s a part of me that wishes he was still around for season five. That’s how you want to feel.” In this regard, Quinn had commented prior to the release of the second part that he had the desire to return to production in the future, however, it is unknown if there would be a way to revive this beloved character.

All the chapters of stranger things are available to view at Netflix and the upcoming arrival of a fifth season was confirmed.