The Chinese premiere of the Oppo Reno9 series took place, the manufacturer presented three devices. The basic model is a Reno9 mid-range device with a Qualcomm Snapdragon 778G chip, positioned slightly higher, but externally unchanged from Reno9 Pro, in which MediaTek Dimensity 8100 SoC works. And it may even leave the middle category upwards, and the bottom of the top series is the Reno9 Pro+, which uses the Qualcomm Snapdragon 8+ Gen 1 chip and offers three cameras on the back. Also characteristic of the top models is that the base model of the Reno9 Pro and Reno9 Pro+ comes on the market with 16 GB (!) of RAM, which was last done by Oppo with the top device Find X3 Pro. 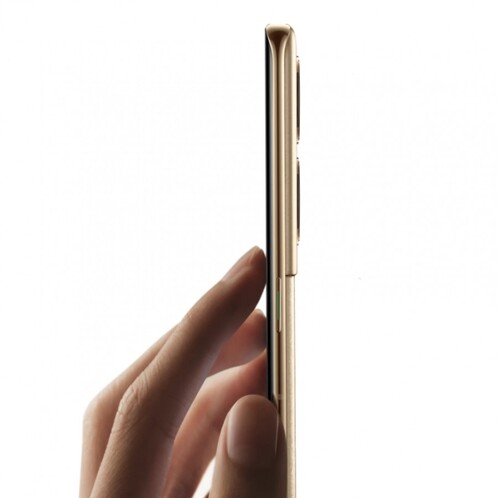 Oppo’s newest phone is just over 7 millimeters at its thinnest point. [+]

The base Reno9 it uses a 6.7-inch AMOLED display with Full HD+ resolution, 120Hz refresh rate and 240Hz touch sampling. The 10-bit panel covers the entire DCI-P3 scale, is capable of an average brightness of 800 nits, but can also achieve an average brightness of 950 nits in the case of HDR or HDR10+ content. The back panel is very similar to the Reno8, but instead of a camera island, only the two camera rings protrude from the back panel, one for a 64 MP main camera and the other for a 2 MP black and white auxiliary sensor. On the front, there is a 32 MP camera with autofocus for selfies. 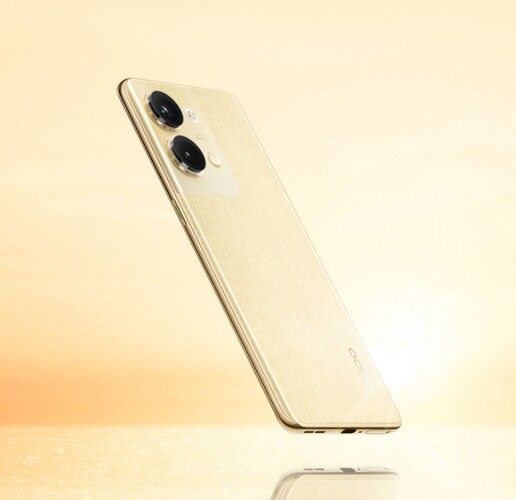 Glamour, instead of the cinema screen, is now on the Oppo back. [+] 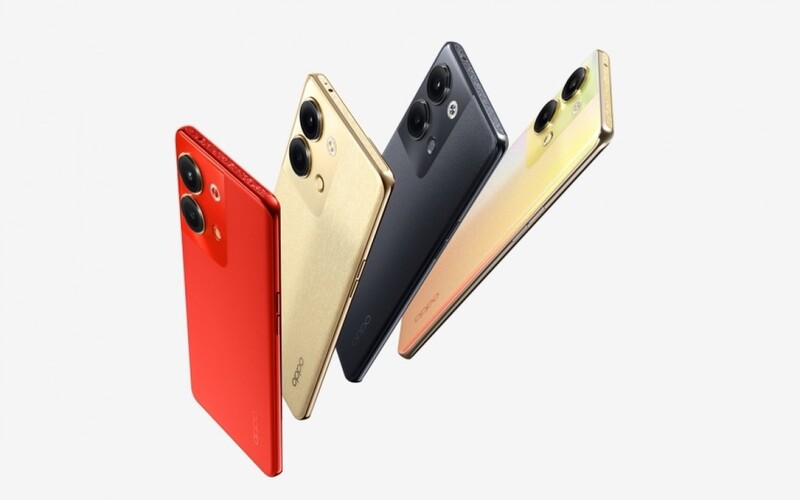 THE Reno9 Pro it shares the external appearance of the basic model, but inside we already find a 5-nanometer Dimensity 8100, and next to it is Oppo’s own MariSilicon X NPU unit, which can be used to record 4K night video and 4K Ultra HDR video with the device. For this, the phone offers a 50 MP f/1.8 brightness 7P sensor packed behind lenses and an 8 MP f/2.2 ultra-wide camera, on the front there is the same 32 MP autofocus unit, as in the base model. But while the basic Reno9 only has LPDDR5 RAM and UFS 3.1 storage in the 12/512 GB version, both variants of the Pro model, 16/256 GB and 16/512 GB, offer the same. . The party starts at 3,499 yuan, which is equivalent to 195,000 forints, and more storage costs 211,000 forints at 3,799 yuan. The device will go on sale in China from December 2, in black, yellow-pink and gold colors. 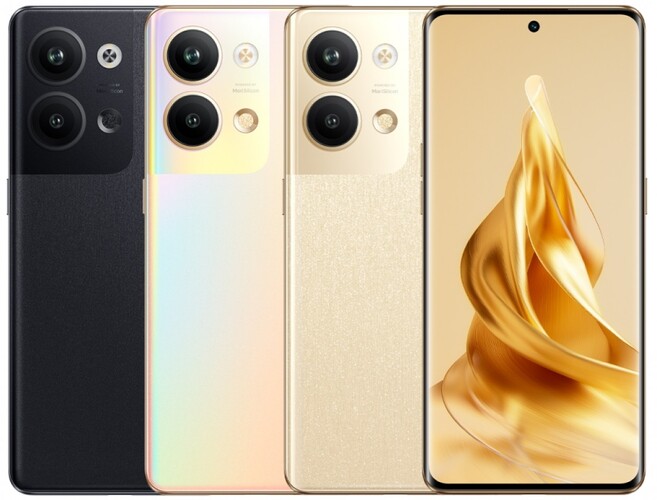 The strongest member of the series, a Reno9 Pro+ the 6.7-inch AMOLED panel, the specifications of which are the same as those of the other devices, as well as the hole-punch camera, bends better around the corners. There are already three sensors on the back, a 50 MP main camera with f/1.8 6P lenses, autofocus and optical stabilization. The ultra-wide here is also 8 MP, but it can see at 120 degrees instead of 112 degrees, and with its autofocus, it can also be used for taking macro photos from 4 centimeters. The third camera is a 2 MP depth sensor, which is not very useful compared to, say, a dedicated zoom camera. 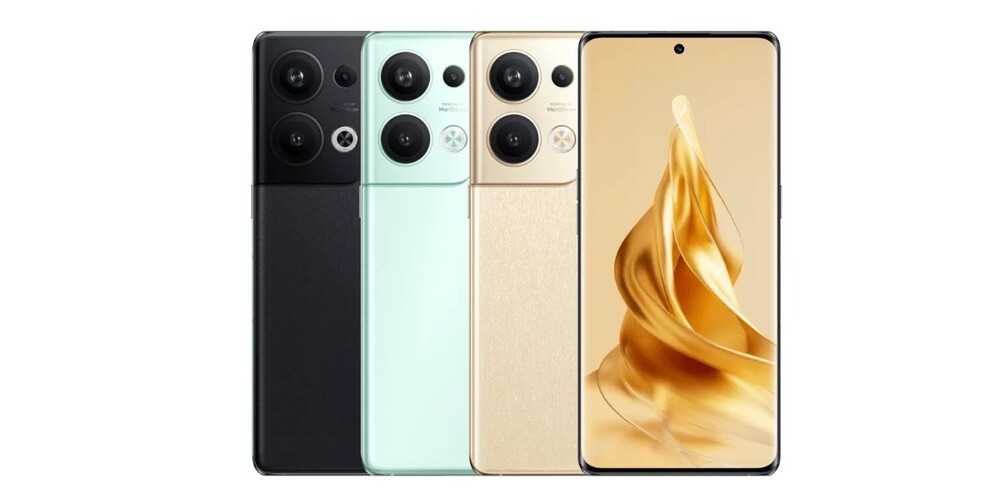 With its black, green and gold colors, the Pro+ model is the least noticeable. [+]

In addition to the Snapdragon 8+ Gen 1 system chip, the MariSilicon X NPU is also represented here, in addition, the 4700 mAh battery can be charged with 80 watts using the adapter included in the box. There is no difference on the software side, but there are colors, the Reno9 Pro+ is available in black, green and gold versions with a price starting at 3,999 yuan for the 16/256 GB model, which corresponds to HUF 223,000, while for the 16/512 GB version Oppo charges HUF 244,000 and 4,399 yuan. The phone will be available in China from December 2nd, it is questionable if it will ever leave the motherland.

Andor: Everything you need to know about the season 1 finale of the Disney + series