It must be the first to mark the brand’s passage into the “post-OPPO” era and will provide itself with the means to do so: the OnePlus 10 Pro will be one of the very first smartphones to embed Qualcomm’s new SoC.

The American company, which is due to present its novelties in a few days, will talk to us in particular about the Snapdragon 8 Gen1, the successor to the current Snapdragon 888 which equips a majority of high-end smartphones in 2021.

It was expected: the OnePlus 10 Pro will logically embed the new Qualcomm chip. And if we do not yet have details to communicate on the technical side, it seems just as logical that it will be more efficient than the previous one.

On the other hand, what interests us is the recent report published by an informant, who estimates that the next flagship of OnePlus will be ” one of the very first to take advantage of the Snapdragon 8 Gen1 “. What to give water to the mill of rumors which aim for a release at the beginning of the year rather than in the spring like the previous models.

But OnePlus could once again divide its launch in two with, in January, a release in China followed, a few months later, by a more global availability internationally.

The technical sheet is completed

Almost all of the OnePlus 10 Pro technical sheet is already available online. And as much to say that it should honor the ambitions of the manufacturer. It includes a 6.7-inch AMOLED QHD + 120 Hz screen, between 8 and 12 GB of LPDDR5 and between 128 and 256 GB of UFS 3.1 storage (expandable via micro SD).

OnePlus will renew its partnership with the Hasselblad optician for the photo part. On the back of this new model: a 50-megapixel wide-angle, a 48-megapixel ultra-wide-angle and an 8-megapixel telephoto lens. At the front, a 32 MP module will take care of selfies and other visions.

Finally, remember that some believe that the smartphone will be accompanied by a charging capacity of 125 W, to restore color to its 5,000 mAh battery in no time. In France, the OnePlus 10 Pro would be launched under OxygenOS 12, and not OPPO’s ColorOS.

What are the best OnePlus smartphones? Comparison 2021 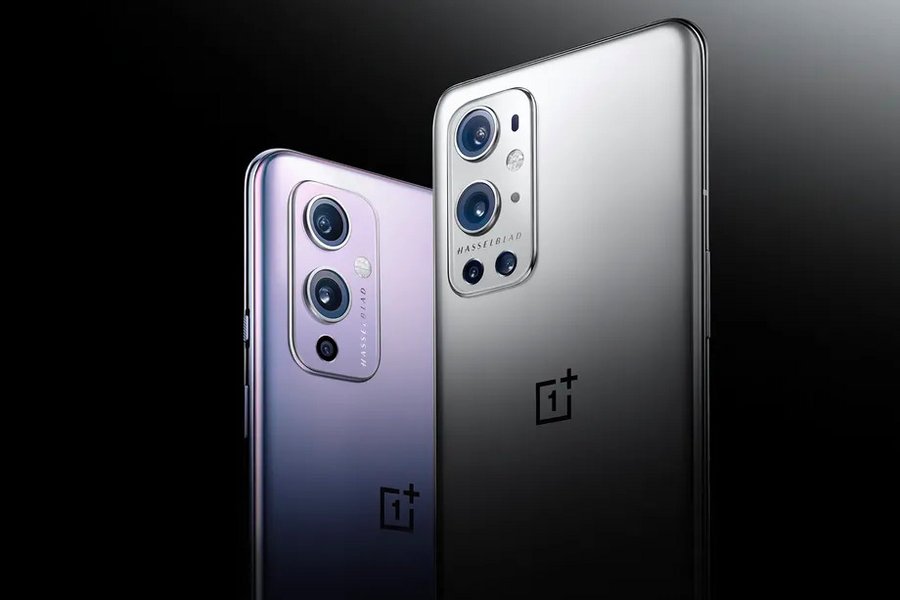 In its early days, OnePlus only offered one smartphone at a time. Since then, the Chinese brand has come a long way, until it offers a much wider range of phones. Today overseen by the Oppo brand with which it shares its research and development activities, OnePlus still loudly proclaims its independence. Discover in this file our selection of the best OnePlus smartphones.

Advertisement. Scroll to continue reading.
In this article:OnePlus, Smartphone

OnePlus is getting ready to launch a new wireless headset within the Nord catalogue. The news was confirmed by the well-known Mukul Sharma after...

Although much of the public is eyeing the launch of the OnePlus 10T line, the Chinese manufacturer also intends to launch another smartphone with...