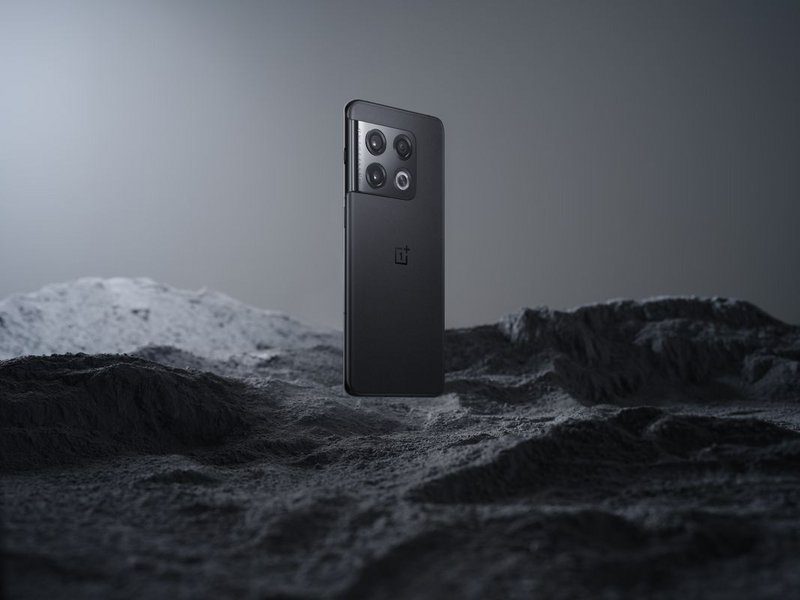 The OnePlus 10 Pro launched, and the new smartphone of the brand is now launching in China!

For now, the Chinese manufacturer indicates that the smartphone will be available ” later in 2022 in the rest of the world “.

The OnePlus 10 Pro is official!

Completed, the teasing on social networks, the new smartphone from OnePlus, the 10 Pro, is finally showing off in a way that could not be more official. The latest addition to the brand will be available from January 13 in its native land, before being marketed soon in the rest of the world.

The OnePlus 10 Pro is adorned with a large LTPO screen of 6.7 “in QHD + quality, with a frequency of 120 Hz. The manufacturer promises a dual-color calibration, for evermore precise and natural tones. Under the hood, we find a Snapdragon 8 Gen 1 processor, a new generation Adreno GPU, not to mention 12 GB of RAM and 256 GB of storage.

On the photo side, the OnePlus 10 Pro still displays the precious Hasselblad mention, here with a total of three sensors (main lens, telephoto, and ultra-wide angle up to 150 °) and a “second generation” photo section. This notably translates into a 10-bit capture and a 25% increase in coverage of the DCI-P3 color gamut.

Hasselblad Pro mode has been taken to the next level on the OnePlus 10 Pro, and now supports 12-bit RAW capture on all three rear cameras, thanks to the Hasselblad Natural Color Solution. 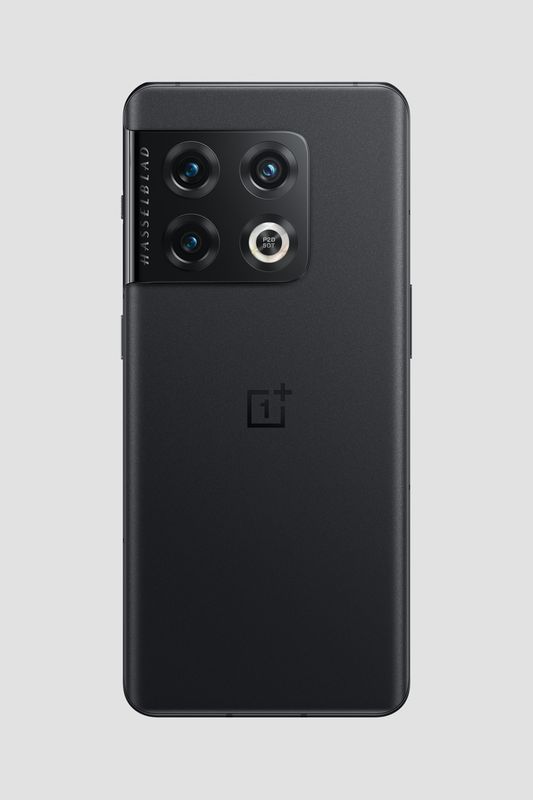 Pete Lau, the founder of OnePlus, said: “ OnePlus 10 Pro’s second-generation Hasselblad mobile camera, combined with lightning-fast performance and the fastest charging ever on a OnePlus smartphone, is our most complete flagship yet. “.

Note that this is also the first OnePlus mobile to offer Movie mode, allowing you to adjust the ISO, shutter speed and white balance before and during video capture. 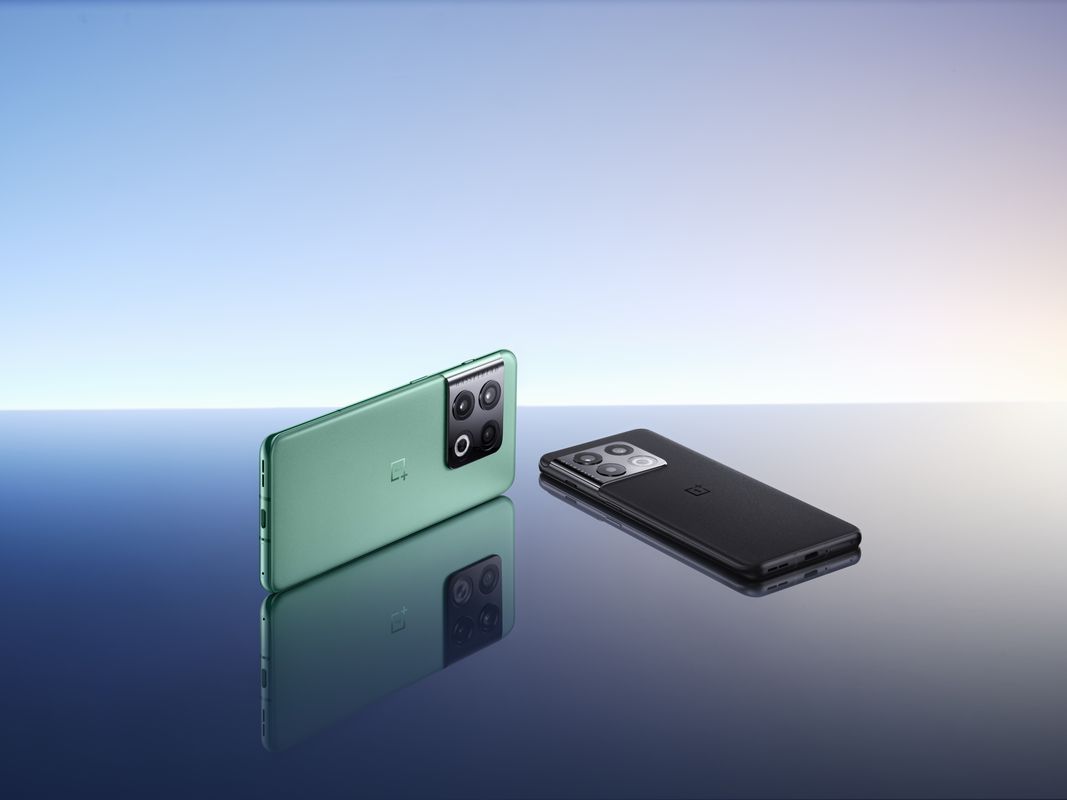 As far as recharging is concerned, the OnePlus 10 Pro is compatible with 80W SuperVOOC Flash Charge technology, which is enough to re-inflate the 5,000 mAh battery in just 30 minutes.

It also supports the 50W AirVOOC wireless flash charge that boosts the device from 1 to 100% in 47 minutes. An 80W wired charger and USB-C cable are included in the OnePlus 10 Pro case.

OnePlus 10 Pro launched First in China, and ” later ” in Europe

A OnePlus 10 Pro is available in Volcanic Black and Emerald Forest colors, and whose launch date is now awaited in Europe.

Advertisement. Scroll to continue reading.
In this article:launch, OnePlus, pro 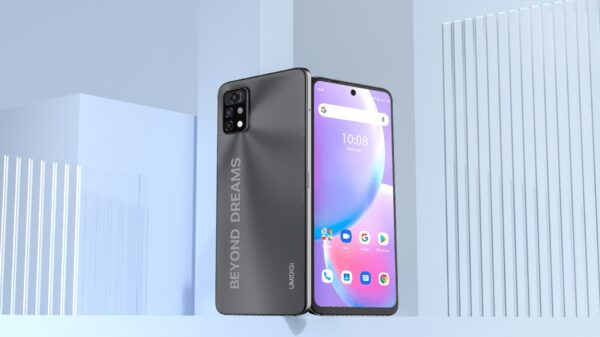