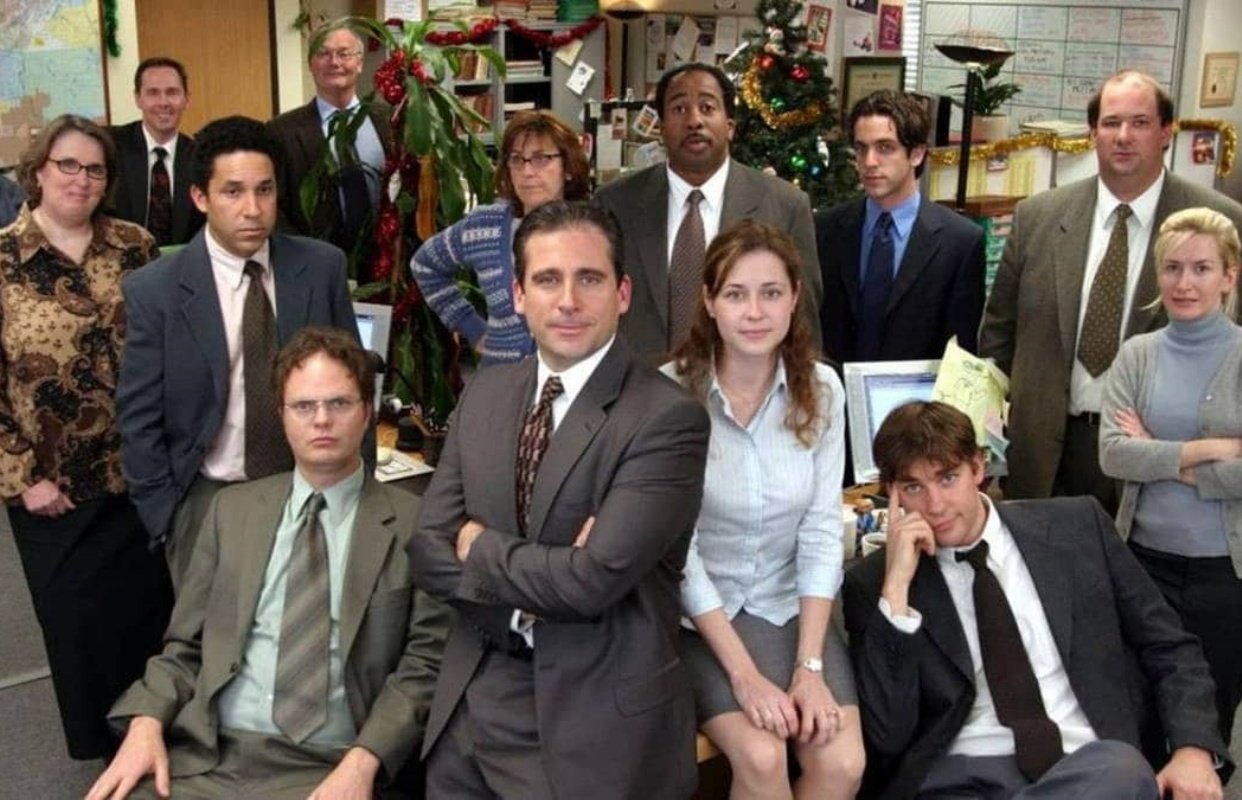 In recent days, artificial intelligence has taken over the internet, and this time it was an Instagram and Reddit account that published their version of what the characters in The Office if they turned into Pixar cartoons.

So, if an app that transforms our photos into cartoon versions is doing well, why not the portrait of a multiverse where the characters are animations?

The similarity with the actors impressed the followers of the @ainterestingaf account. Check it out below:

“This should be an NFT.” “Someone needs to make an animation with just these drawings.” “This is amazing!” These are some of the comments left by fans of the series in the publication, proving that artificial intelligence did an excellent job!

In addition to The Office, the page also published art from productions such as Breaking Bad and Harry Potter. It is worth checking!

Learn more about The Office

Broadcast between 2005 and 2013, the series is considered to date one of the great successes of comedy. Starring Steve Carell, Jenna Fischer, John Krasinski, Rainn Wilson, Ellie Kemper, Mindy Kaling, Angela Kinsey and more, the plot follows the daily lives of employees at a paper company.

Check out the synopsis below:

“In the same pseudo-documentary format as the British series, The Office portrays the daily life of an office in Scranton, Pennsylvania. Branch of the fictitious company Dunder Mifflin, the employees have the function to sell the supply of paper supplied by the company. Michael Scott (Steve Carell), manager of the franchise, is an incoherent and immature boss.”

In Brazil, the series is available on Star+.

And then, did you like to see more of the drawings of The Office🇧🇷 In order not to miss anything that happens in the world of series, movies and anime, keep an eye on the site. Also, take the opportunity to share the article on social networks!