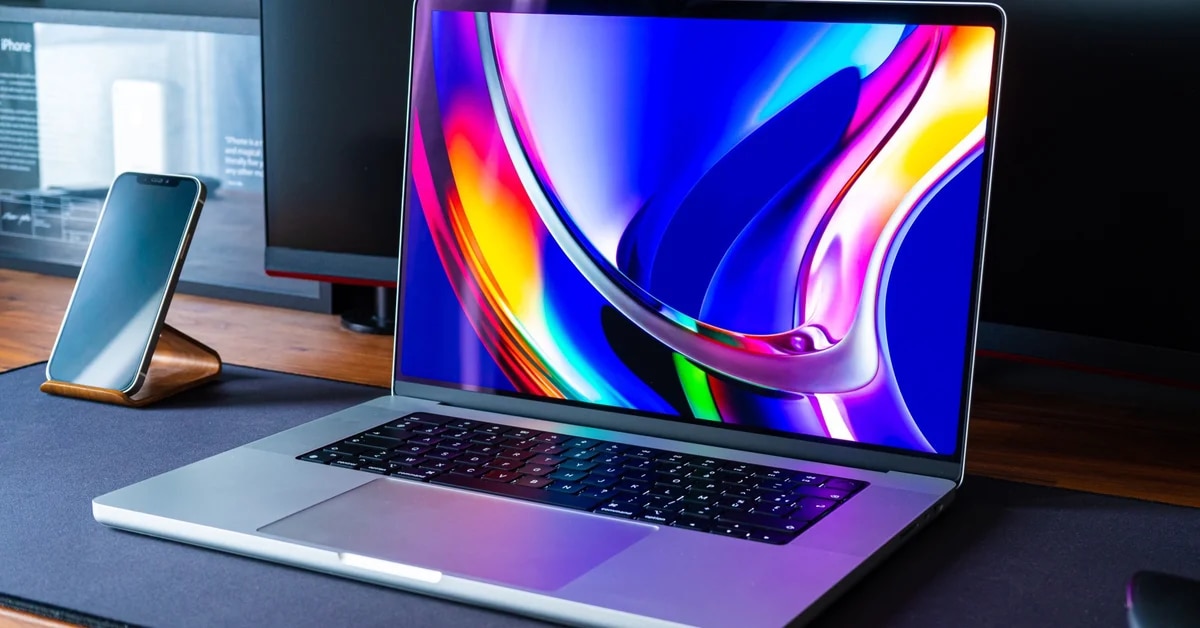 If any TechMarkup reader was planning to buy a MacBook or a iPad with oled display, will have to wait at least another year. Ross YoungCEO of Display Supply Chain Consultants, which usually publishes very specific and accurate information about the devices of Manzanaspecified in a tweet to his subscribers that those from Cupertino plan to launch a macbook air with OLED screen in 2024.

Likewise, he specified that from the bitten apple they would also produce two iPad Pro 11-inch and 12.9-inch, which would also include OLED technology.

How OLED technology works in a device

As revealed by Young a few months ago, the OLED panels MacBok Air and iPad Pro made by samsung are two-layer tandem designs. This makes the screens twice as bright than other OLED panels made in the emissive layer.

Unlike the screens leds either LCDUsing the overall pixel panel backlight, these displays feature one light-emitting diode for each pixel. To make it better understood: in panels, they can emit light independently, and in case the color black needs to be represented, they can be they turn off directlyunlike panels with LED backlights, which need an array of LED diodes on the back to emit light. 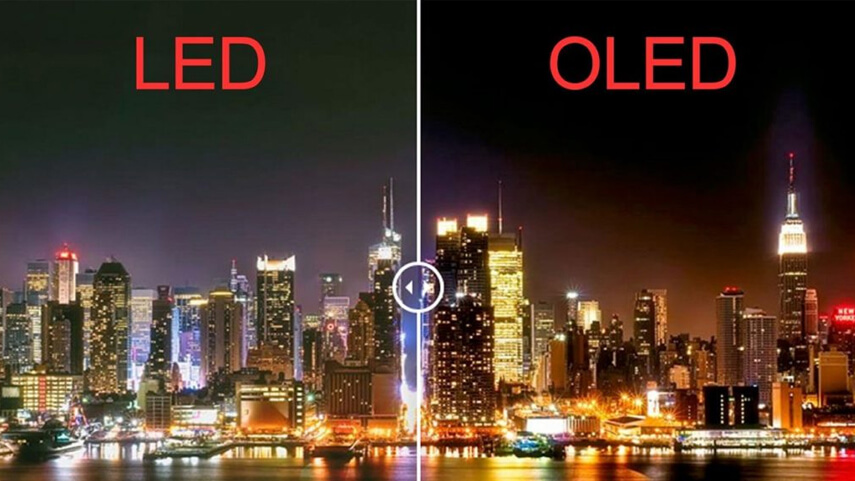 In addition, as the English medium The Elect pointed out, this type of construction also quadruples the useful life of the screen. The aforementioned media even reported a few months ago that mass production will begin at the end of 2023 and will end in 2024.

Instead, both the MacBook Air and the 11- and 12.9-inch OLED iPad Pro would arrive with Promotionwhich offers upgrade track up to 120hz. While this isn’t new for the iPad, this would be the first time the company has added this display refresh rate to a model. air. It should not be forgotten that the panels of the macbook pro 13 and 16 inches already have this technology.

Greater power on screens thanks to OLED technology

Also, according to Youngthe OLED panel of the MacBook Air would be more efficient than the screens of the current MacBook Pro. The truth is that it is not new that Apple plans to introduce OLED panels on Mac and iPad as well.

In fact, the company has been changing the display technology of its devices for years. For example, the 14-inch and 16-inch MacBook Pros have mini LED screens which, unlike previous generation LCD panels, does not require a backlight; therefore, they are more effective and also provide higher contrast.

However, the pixels in Mini LED displays don’t work independently, as they do with the upcoming OLED technology in the MacBook Air, but rather work in relation to each other. For this reason, it is common to see rays of light in these black areas surrounded by color; something that can also to affect to drums Of the device.

Of course, the 2024 MacBook Air isn’t the only computer with an OLED screen. Apple would also update the 14-inch and 16-inch MacBook Pros with this technology, although it is not known when. TechMarkup will keep readers up to date if any news is presented.