This is the first time a mediatek chip is in a pair of glasses virtual reality. Community gamer has been waiting for a long time Sony dares to present with great fanfare its new commitment to virtual reality in the form of Playstation VR2which will surely hit the market in early 2023 at a price higher than the original.

It happened on November 2 when Sony revealed that its new PlayStation VR2 for PS5 It will launch worldwide on February 22, 2023 at a price of USD$549.99, clearly higher than the launch price of the original model.

Whether an TechMarkup reader decides to reserve them or not, more details are known about Sony’s new virtual reality dedication, as the device works with a Mediatek processor.

And at the ongoing Mediatek Summit, it was announced that the company that drives smart phones has created the first processor intended for virtual reality, and that Sony’s next VR headset will have this chip. 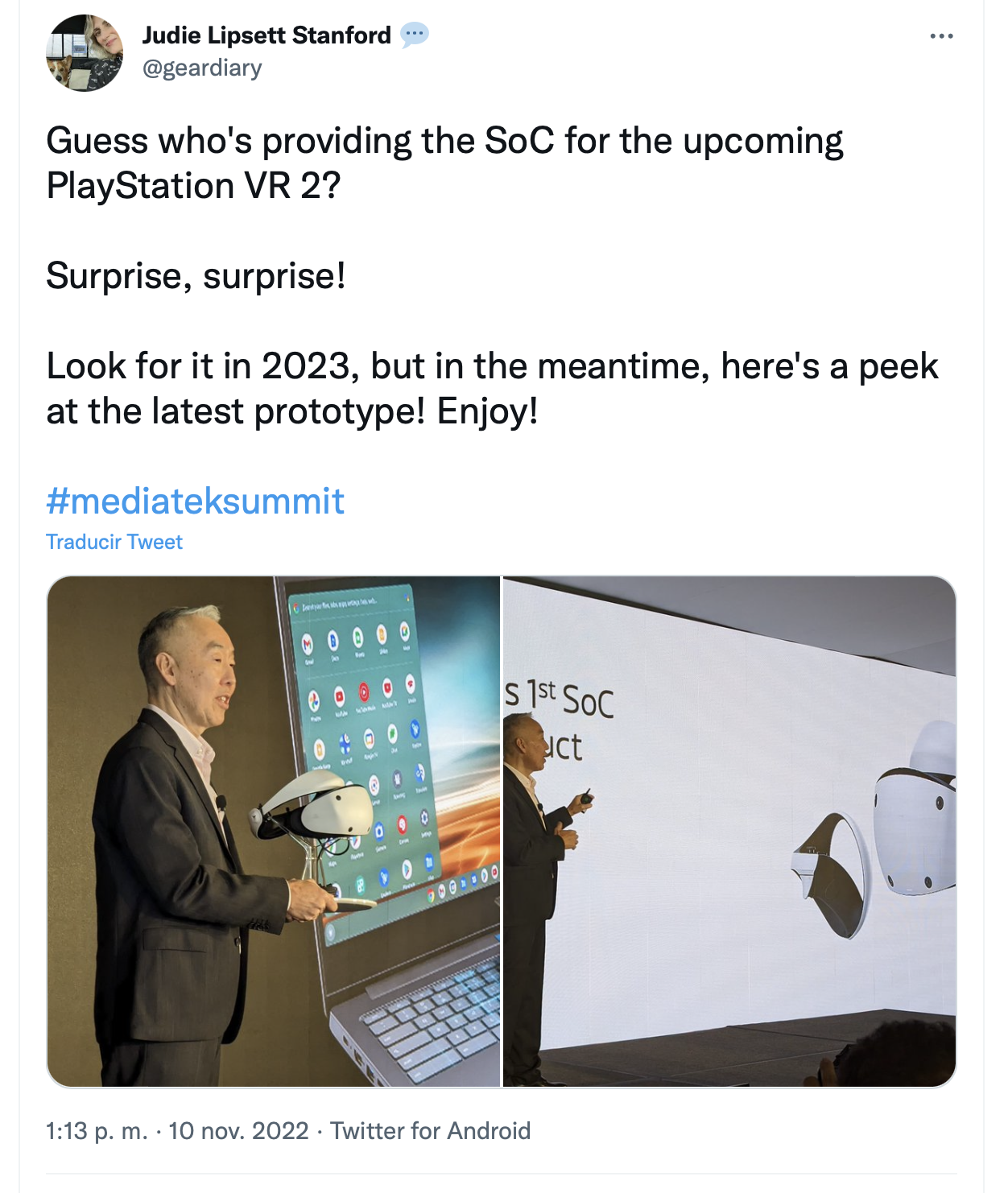 This is how MediaTek enters the virtual reality processor industry, launching its first chipset specifically designed for virtual reality headsets, the first of which is PS VR2.

It’s no surprise, as tech analyst Ming-Chi Kuo teased back in May that Sony’s next-gen VR would be powered by a Mediatek processor.

This industry move is very interesting because all of today’s powerful VR goggles have Qualcomm.

These are the official prices of PlayStation VR2 in the world

It has four cameras for audio tracking and an infrared camera for eye tracking. The device also has 3D audio with feedbackand the controls offer haptic feedback and adaptive triggers. 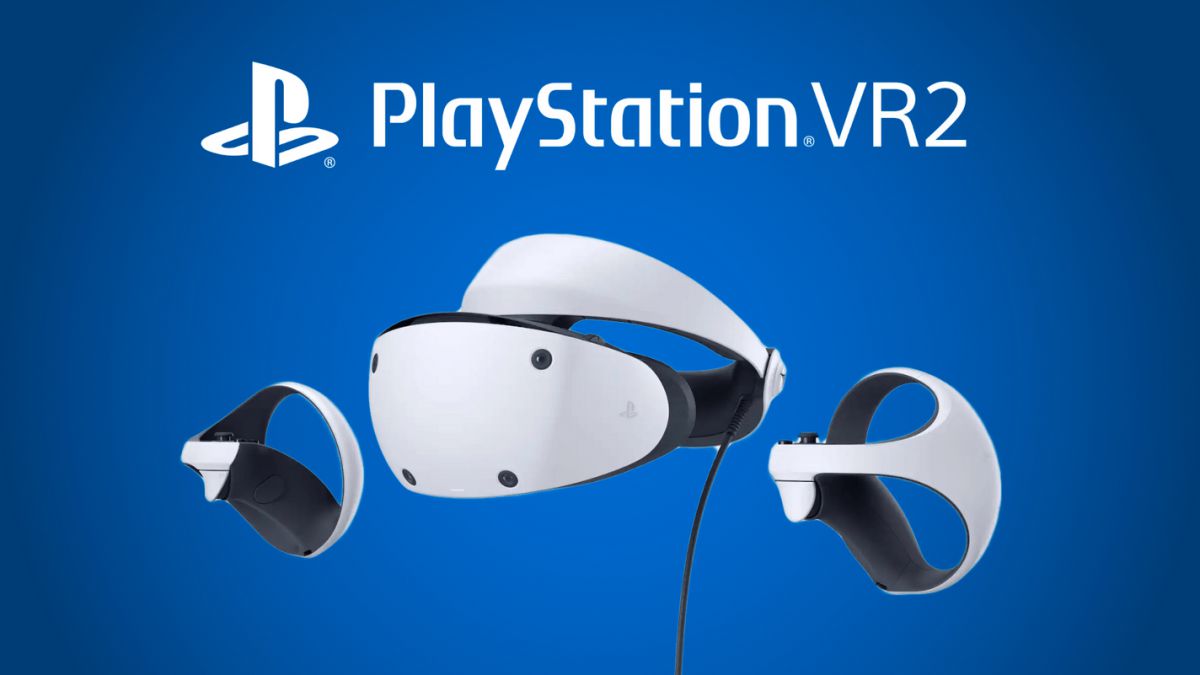 There are two options regarding the price. Neither is particularly cheap, although they are still less than half the price of the new Meta Quest Pro:

– The basic version of PlayStation VR2 is available in the United States for USD $549.99;

– Mountain version with Horizon Call will launch for USD$599.99;

As Sony explains, in some countries the PlayStation VR2 can only be reserved through its official store. This applies to United States, the United Kingdom, France, Germany, Belgium, the Netherlands, and Luxembourg.

In all other markets where it is available, it will be sold through authorized dealers. The company promises more updates on booking and marketing channels for each country.

In addition to announcing the release date and prices of the PlayStation VR2, the Asian firm has confirmed 11 video game more that will be available when the headphones hit the market. These are mentioned below: 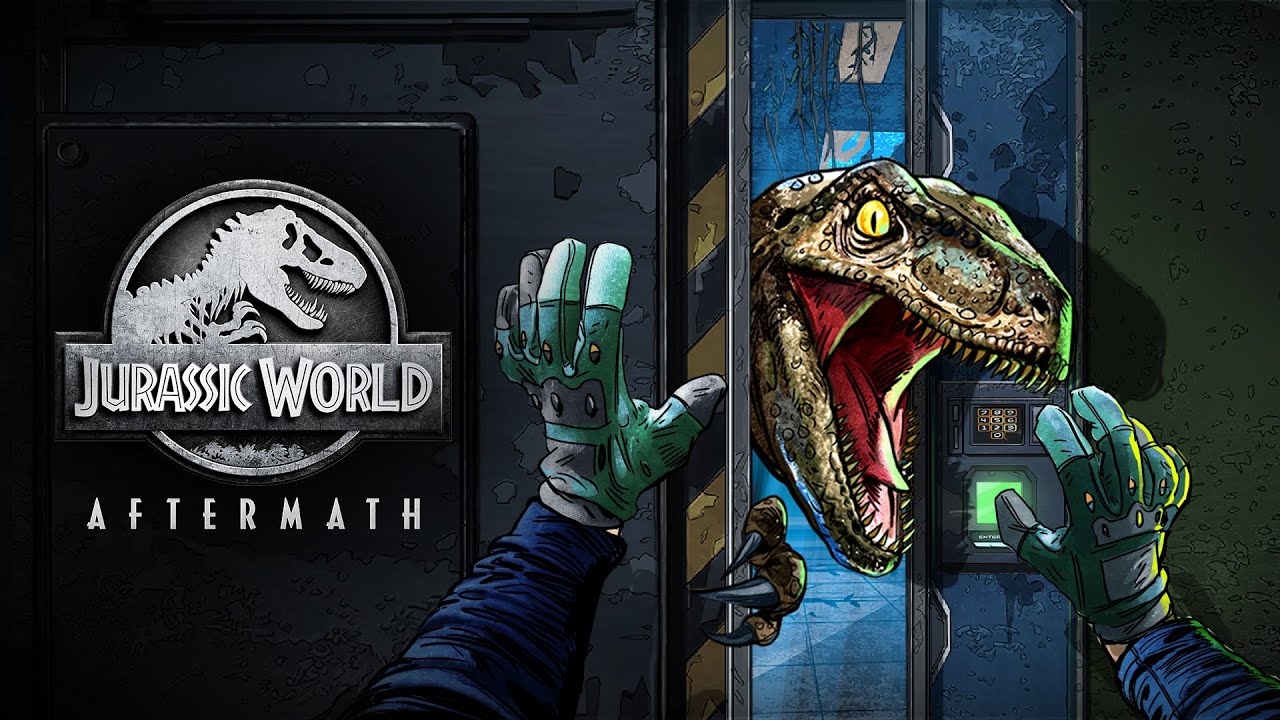 This bracelet is capable of measuring the posture of the body in 3D, this is how it works