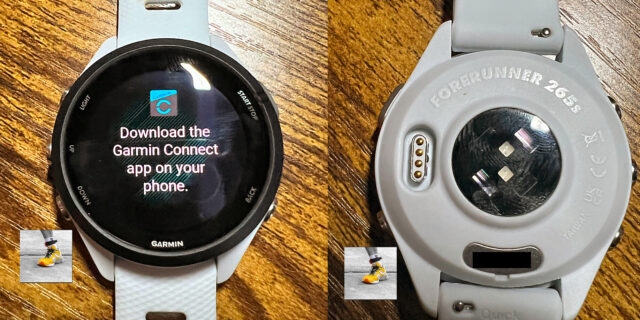 The Garmin Forerunner 265, Forerunner 265s and Forerunner 965 sports watches will arrive in a short time, according to a product page that was activated too quickly by an online retailer. The watches also received FCC approvals in the past two weeks, suggesting that the premiere date could be within a month. The reseller (RunningXpert, via The 5K Runner) also provided photos and prices, but in relation to pricing, it is worth keeping in mind that as a reseller, you can charge more for the product than the manufacturer in his own store.

Based on these, the Forerunner 265 could cost US$500, which is a significant increase compared to the FR 255, which started at US$350 or US$400, depending on storage. The price of the Forerunner 965 is predicted to be $650, a fifty percent increase compared to the previous model. The prices will probably change 1:1 to euros, and from there to forints in a different ratio, so it is expected that there will be no Forerunner in the new series under two hundred thousand forints. Based on the information so far, the Music models are no longer represented in the new generation, the basic model will also have storage space for storing music. 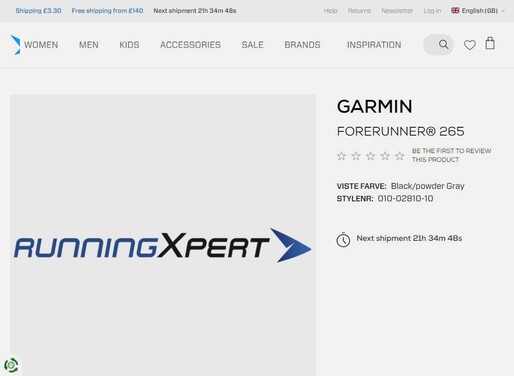 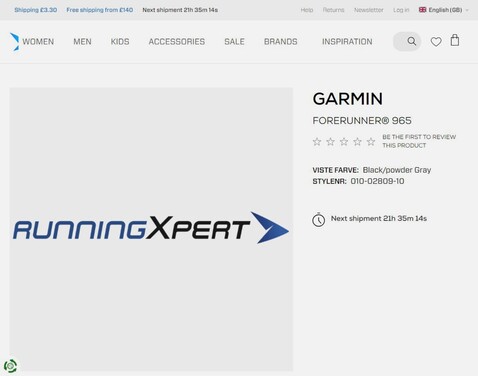