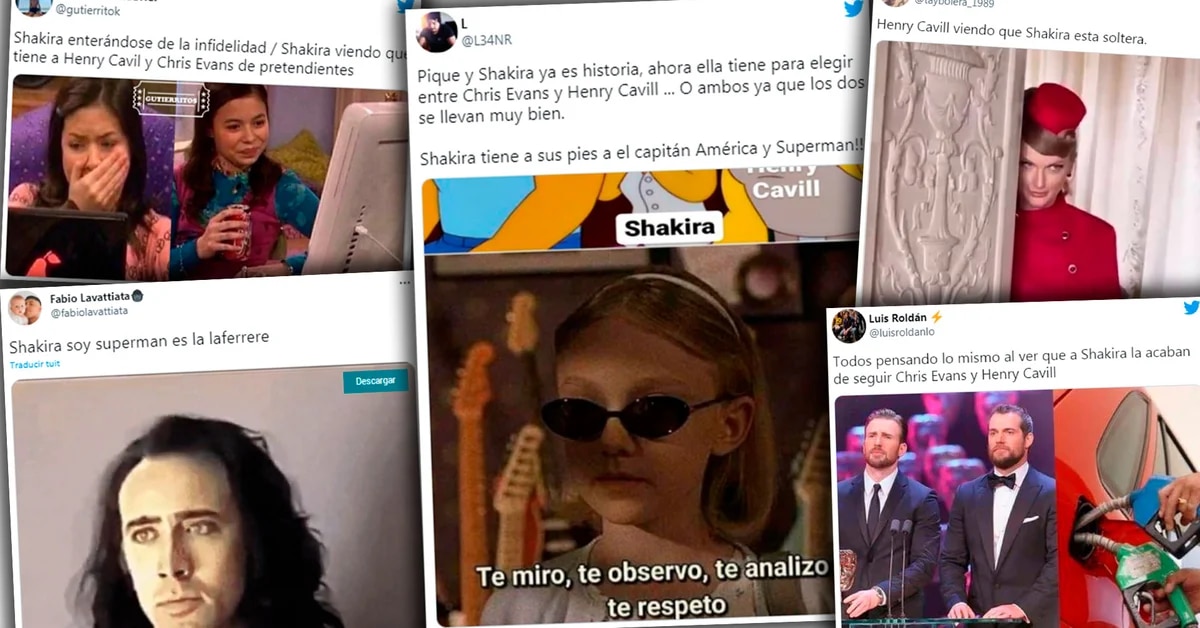 In recent days, the Colombian singer, Shakira, has been a “trending topic” on social networks due to the alleged separation from the father of her children, the Spanish soccer player, Gerard Piqué.

Added to this entertainment news is the encounter that the artist had on a red carpet with the actor, Henry Cavill, and the approaches on social networks with the actor, Chris Evans. This has caused all the aforementioned celebrities to be the most popular on the internet at the moment, especially Shakira, who is at the center of the controversy.

Finally, with everything that has happened, as expected, people created memes and spread them on social networks, adding more virality to the event, these are the funniest and most popular memes on the internet. The memes that social network users have shared of Henry Cavill in relation to Shakira, are due to the fact that in the past days in the middle of the red carpet of the premiere of the movie “reality Dancing with myself”, when the actor in question was performed an interview for an entertainment medium, he lost his attention when he noticed that Shakira was also on the site, and turned to see her again. Shakira also made headlines along with Hollywood actor Chris Evans, who has played Captain America. Since, when the alleged end of the relationship between the singer and the Barcelona player was known, the actor began to follow the Latin artist on Instagram, to which she returned the “follow” And as with the Henry Cavill memes, users used this brief interaction on networks to generate memes and stories around the famous pair.

In a Spanish medium it is read that “The artist does not want to continue living in Barcelona. Here she has no friends or family (except Piqué’s) and the Treasury has been chasing her for years, so she intends to move and settle in another country. With her children, of course. And here the problems begin: Piqué refuses to separate from her children and alludes to the fact that the children were born in Barcelona, ​​they grew up here and here they have their school and their friends”.

In addition to the controversy, the Colombian-born singer has also released a song a few days ago that, according to Internet users, is dedicated to the father of her children. 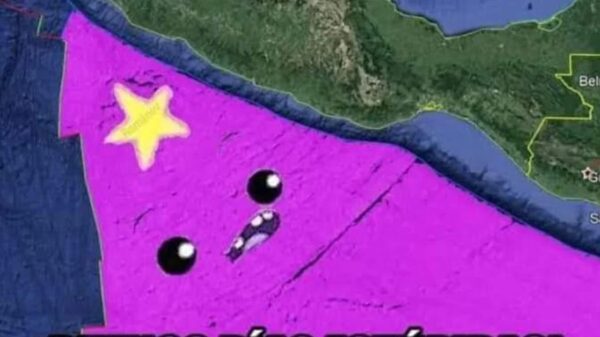 (Photo: Screenshot) o’clock at 03:17:38 hours (from Central Mexico) of this August 12 was recorded an earthquake measuring 5.1 on the richter scale with... 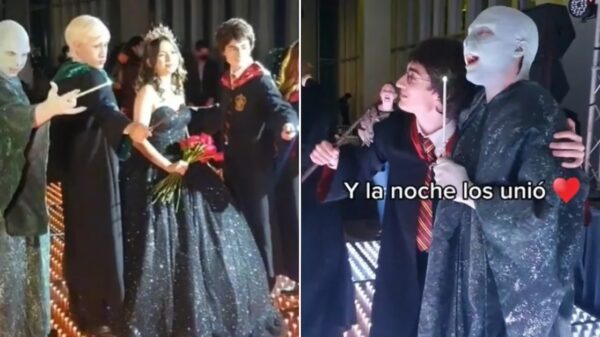 XV years with a Harry Potter theme went viral; Voldemort sang “My eyes cry for you”

Social media users applauded that Harry Potter and Voldemort sang together Mexican ingenuity shines in all kinds of celebrations regardless of the reason. Since... 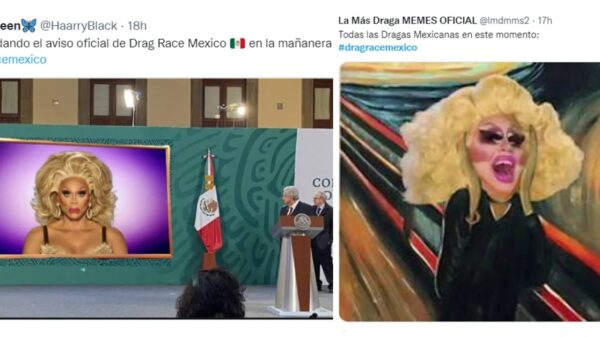 The acclaimed franchise announced its arrival in Mexico and on social networks users reacted with memes (Photo: Twitter screenshots) The emotion of thousands of...