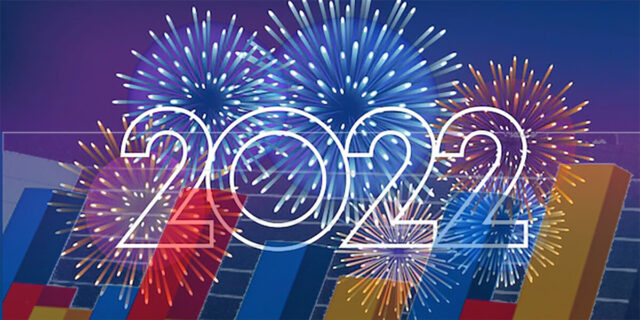 To be honest, we do not monitor the reading of the given materials on a daily basis, it is more important for us how many visitors and how many page downloads we get in a given month. But the attendance of the tests is not a bad indicator in order to see which products of which brands aroused the widest interest. Obviously, this has nothing to do with how great (or not great) a test we write about a particular item, it rather reflects market interest and the popularity and reputation of the given device.

This statistical analysis is somewhat complicated by the fact that quite a lot of clicks come to our archive, that is, users like to read previous tests as well, for two reasons. One is that the person is looking at the second-hand market, so Google does not throw him in the new material when searching for a specific model, and the other is that there are products that have been on the market for at least a year, the goods are getting better and better. they are included in promotions, and in this case the visitor data of the materials that sell the given device jumps. And if we really want to, we can also see how many visitors last year’s test of a Galaxy A52s brought in this year, but we have to filter this separately for each model. By the way, we are currently measuring more than 300,000 clicks on this product, the bulk of which was collected last year, but for example, on November 17 this year, it received twice as many reads as before and after: black friday. 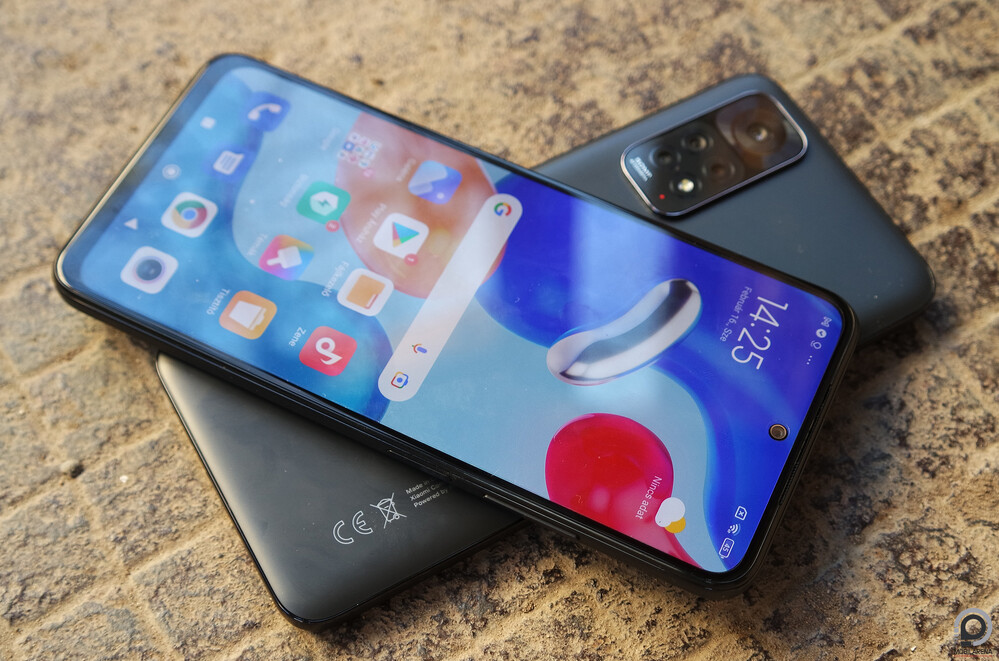 In other words, to interpret the statistical data, it doesn’t hurt to know when the material was published. But it is clear that no matter where you look at it, the number of clicks follows the share of the domestic market almost flawlessly, that is, Samsung, Xiaomi and Apple are always in focus. In the first half of the year, the tests of the Redmi Note 11 series produced a total of half a million clicks, and the analysis of the members of the Galaxy S22 is now worth 350,000 visits, the S21 FE alone brought 150,000 views. The Galaxy A53 already has 250,000 views, the A33 also raked in 146,000 views, the Poco X4 Pro, almost belonging to the Redmi Note 11 series, achieved another 100,000 reads, and the current iPhone SE also made it to the list, and for some surprise also the Oppo Find X5 Pro with 80-90 thousand clicks. 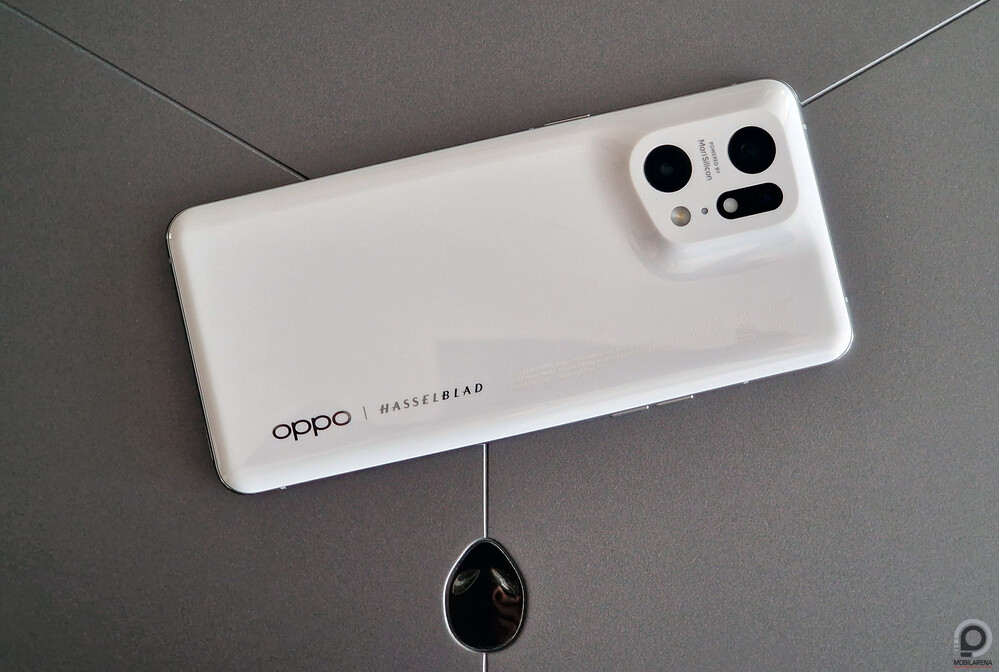 In the second half of the year, the Xiaomi 12X was strong (82k), the 12T and its Pro version brought a value of around 100,000, the Zenfone 9 also reached 70,000 reads, surprisingly, the Nothing Phone (1) also received 60,000 opens, as otherwise top iPhone also produced this. The Nokia X30 benefited from the dip at the end of the year (31k), so that the Christmas offer contributed 80,000 clicks in just three weeks to readership and, hopefully, to making shopping easier. The Realme GT2 Pro (67k) performed promisingly, and among watches, the winner was the Galaxy Watch5 Pro with 34,000 readings. 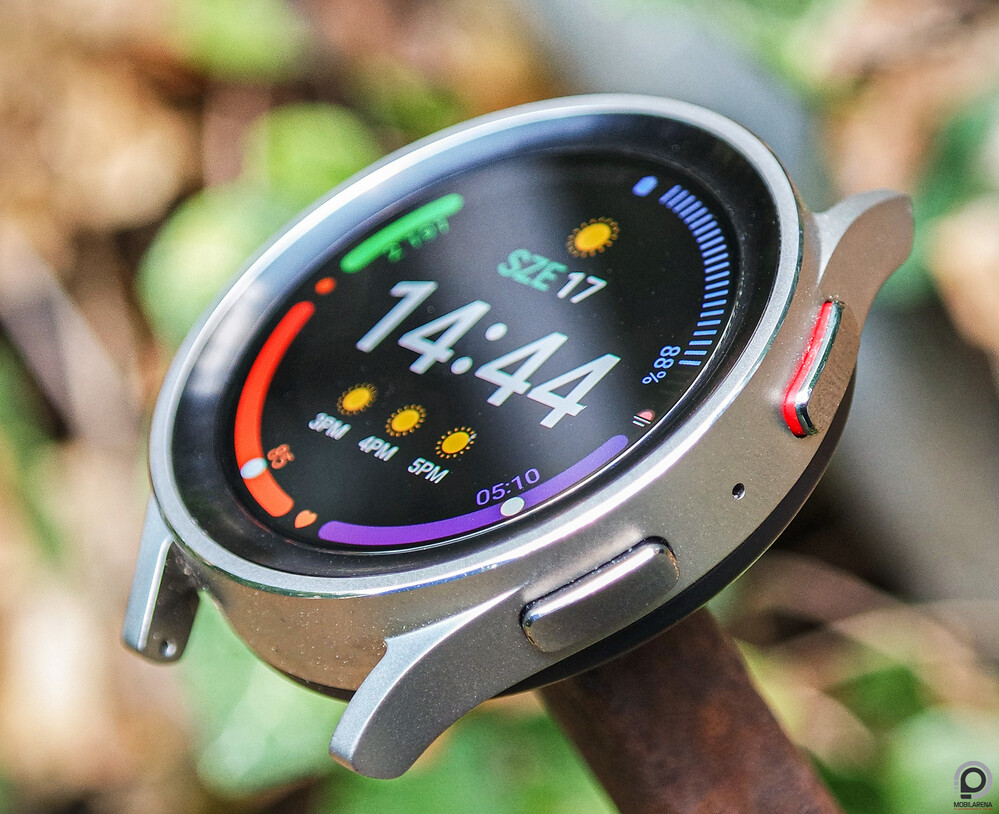 It is a general phenomenon that has been going on for years that the most read page in the tests is the first, then the camera page, and then the summary, this is completely understandable. This also requires us to write down the rest of the information. Of course, we also see that materials about headsets get much fewer clicks, but we can write them faster, and car articles reach the popularity of an average mid-range mobile, the same is true for scooter-themed tests. We didn’t have much material that was of interest to a blatantly few people, but perhaps we should also pay attention to the mid-year sales, so that at least using social media we can refocus some previous tests when it is worth considering the purchase.