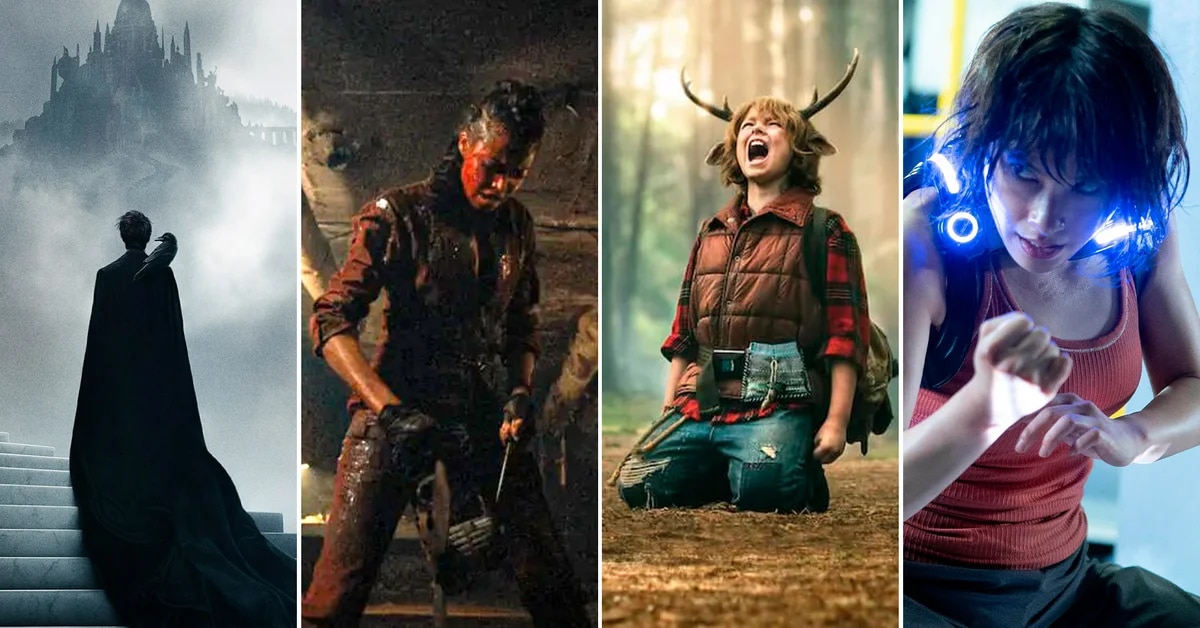 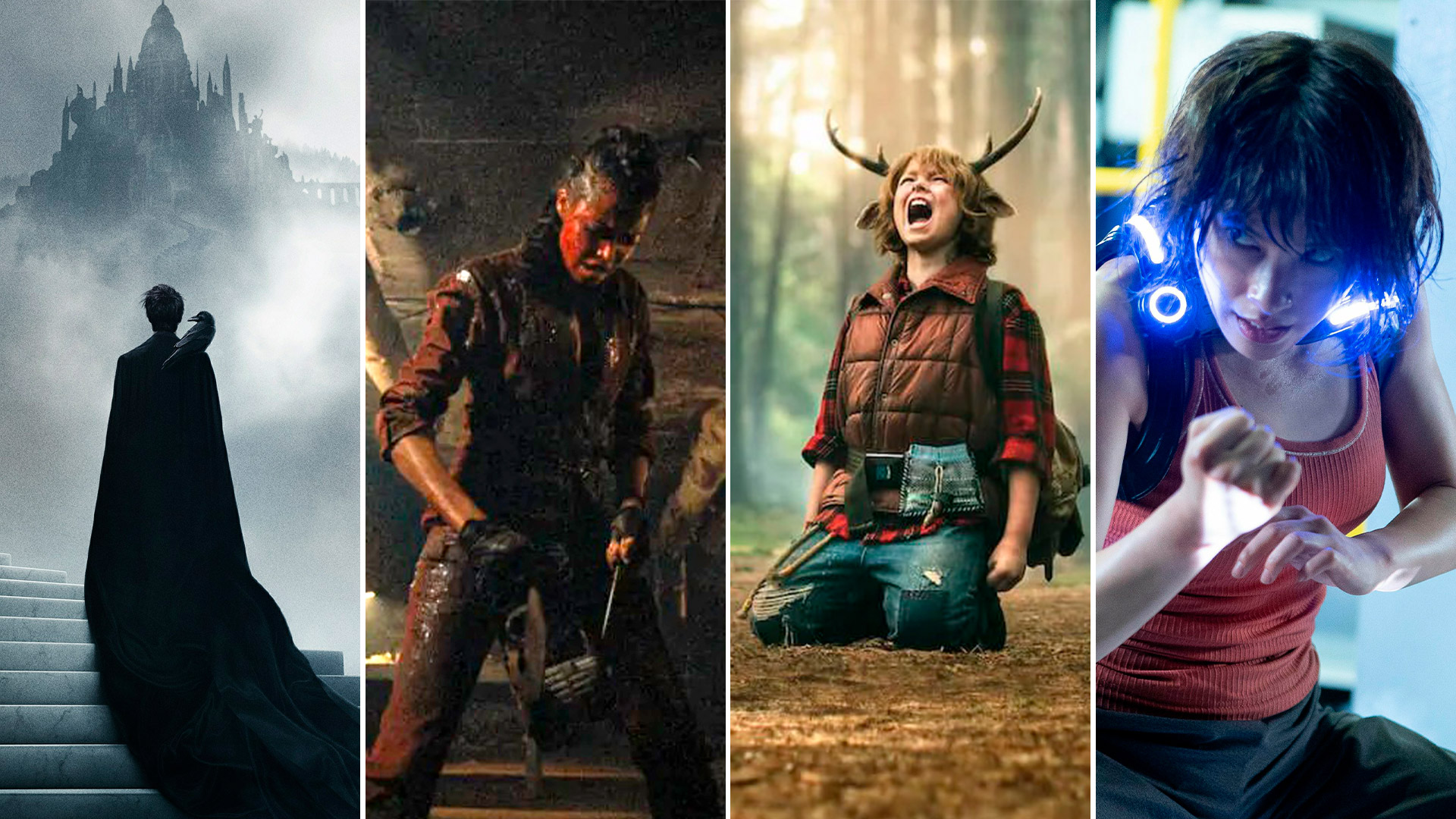 Netflix chose the first full week of June to make the most important announcements of the second half of the year regarding its content aimed at the geek public. Between adaptations of comics, graphic novels, video games and the horror genre, there is something for everyone. Return confirmations and debut dates in more than 10 titles of the great N.

Among the productions, the long-awaited premiere of The Sandmanthe third season of The Umbrella Academy and the live action series of resident Evil. Also, a long-awaited return: sweet-tooth second season. Below, the most important announcements of the Geek Week of Netflix with video previews and posters. 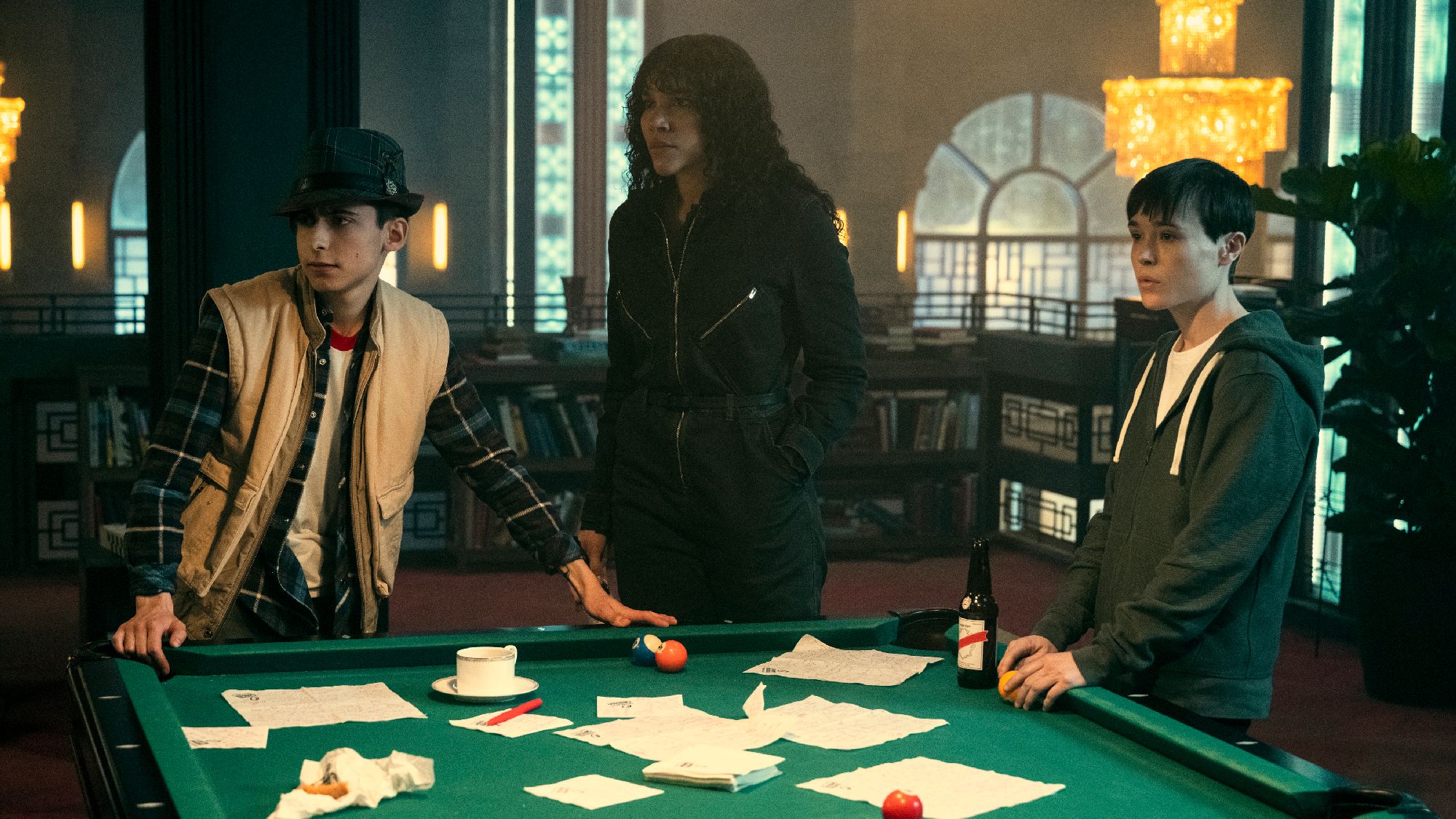 The new season of “The Umbrella Academy” will premiere at the end of June. (Netflix)

The premiere of the first season of 11 chapters was confirmed. It will be on the 5th of August Netflix and it was confirmed by a large part of the cast and creative team of The Sandman, which included his own Neil Gaman. In addition, individual posters of the characters were presented.

Finally, the adaptation of the story created by Neil Gaiman arrives with a release date on Netflix on August 5. (Netflix)

The series produced by Robert Downey Jr. and based on the vignettes of the same name gave a preview of its second season. It should be remembered that sweet-tooth It is a series that premiered in the first part of last year with a great impact due to its development and message, in addition to the charismatic protagonists.

First advance and news of the second season of the series produced by Robert Downey Jr. (Netflix)

All confirmed in the preview of the third season, because the series opens in just days (June 22). Netflix prepared a panel with its protagonists and launched a sneak peak in which the original group is seen again, but trying to understand how this reality works where they do not exist and instead are the Sparrow Academy.

In the third season, the Umbrella Academy will face a very different version of themselves. (Netflix)

The adaptation live action of the extensive anime now presented new characters and several designs of the ships that we will see in the first season of the series that still does not have a release date. newcomers are Langley Kirkwood, Celeste Loot, Alexander Maniatis, Craig Fairbrass, Steven Ward Y Chioma Umeala. They will appear next to the stars Inaki Godoy, Mackenyu, Emily Rudd, Jacob Romero Gibson Y Taz Skylar.

The adaptation live action of Netflix will be in series format and will have as protagonists lance reddick, among others. The events will take place between the year 2022 and 2023. The fiction will focus on Jade Wesker (Ella Balinska), who moves to New Raccoon City with her sister Billie and her father, Albert Wesker (Reddick), many years after the zombie pandemic.

Series about the adaptation of the classic video game. (Netflix)

The award-winning film director is producing a first season of eight horror shorts that will be brought to the Netflix screen by the most prestigious creators of the horror genre of the moment, such as the directors of Babadook, Splice: Deadly Experiment, Mandy and many more. The first preview of the series is chilling.

The creators of Dark present the first preview of their new fiction for Netflix. It is a horror story about the Kerberos crew, ship in the year that gives the series its title. “What is lost will be found”, says the first lines of the official synopsis. The fiction takes place at the end of the 20th century aboard a ship in which people from all over the world travel from London to New York, but in the middle of the ocean strange things begin to happen, after finding another ship full of people who he was adrift.

From the creators of “Dark” comes this new Netflix horror drama. (Netflix)

And what was seen so far was only a small part of the ads. There was also the final season of Locke & Keythe confirmation of the second season of alice in borderlandthe confirmed second season of barbarians, the first glimpse of Manifest season 4; Shadow and Bone, Fate: The Winx Saga Y Warrior Nun with its second seasons.

Also highlighted was the announcement of the the midnight clubthe new fiction of mike flanagan, the first image of Jenna Ortega as Wednesday Addams for the series wednesday, and the first preview of the Imperfects. The Netflix Geek Week continues this Tuesday with movie announcements for the remainder of 2022. 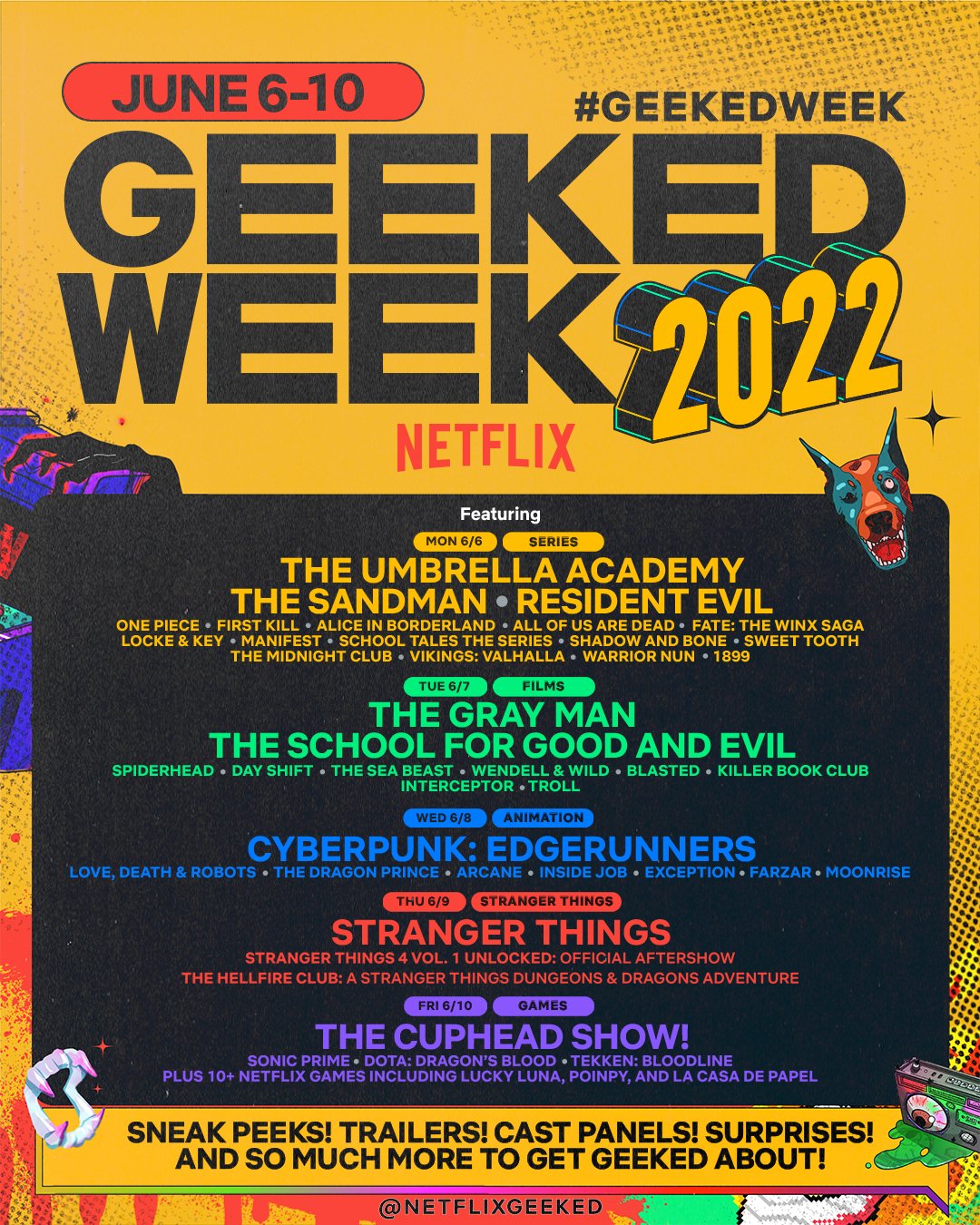