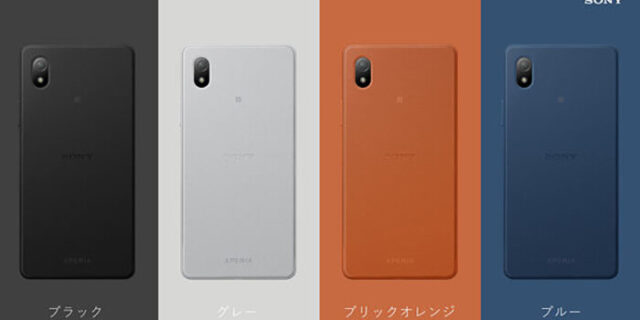 The Sony Xperia Ace models typically come with entry-level hardware, but were available in an attractive, compact size, but only in Japan. However, based on the information so far, we have reason to believe that next year the manufacturer will not only offer the new generation of the Xperia Ace series on the domestic market, which will be able to present absolutely valid specifications in addition to the attractive size.

The Sony SM4375 model running Android 13 that was on GeekBench is most likely the expected Xperia Ace IV with the Qualcomm Snapdragon 4 Gen 1 set. This chip in itself is not necessarily particularly inspiring, but with the 6 GB system memory and 128 GB internal storage, the IP68 device housing and the 5.5-inch FHD+ AMOLED panel, it looks like an extremely powerful offer in a size category that technically no longer exists. We don’t expect it to be cheap, but it’s also certain that it won’t have much competition in its genre.

However, demand for compact devices may be more subdued than it appears. The production volume of the Apple iPhone 12 Mini was moderated last year, the Samsung Galaxy S10e did not receive a sequel (although the basic models of the S series are trying to be smaller and smaller) and Asus’ really small, extremely powerful top model, the ZenFone 8, was not a resounding success either. Although it is worth keeping in mind that the ones listed are all high-end models, sometimes with corresponding pricing, the Xperia Ace series tries to offer an alternative on a completely different level.