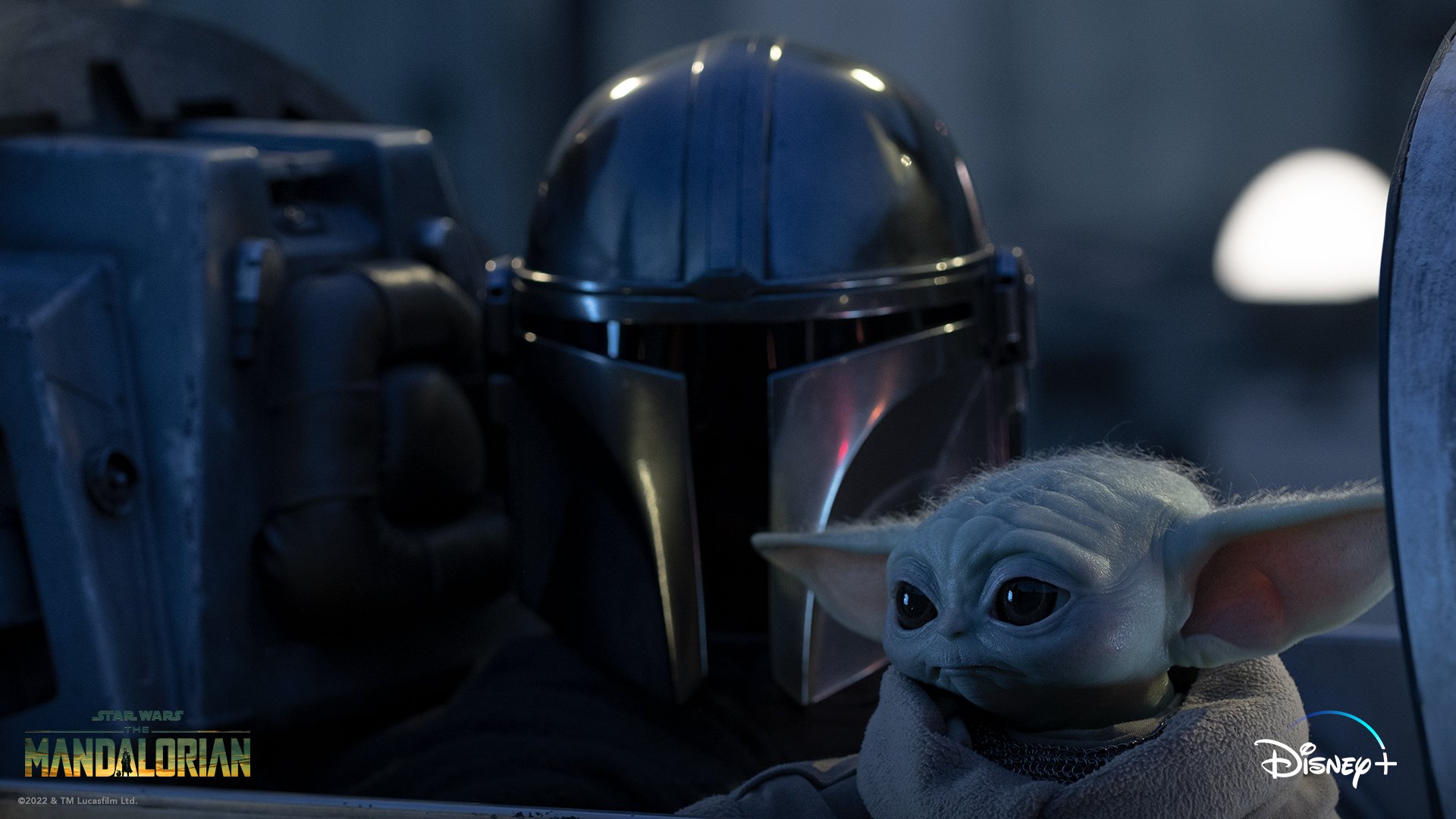 Disney+ announced this Thursday (1), during the first day of CCXP, that the third season of The Mandalorian Coming to Streaming on March 1st🇧🇷 The news was revealed by Pedro Pascal, who made a surprise appearance at the Lucasfilm panel.

The Mandalorian and Grogu return March 1 only on @DisneyPlus🇧🇷 pic.twitter.com/TArlFDw9ET

The series was launched in November 2019 and, until then, had two seasons with eight episodes each. The plot takes place after the events of Return of the Jediwhen the Empire has been defeated and everything is in chaos without a central government.