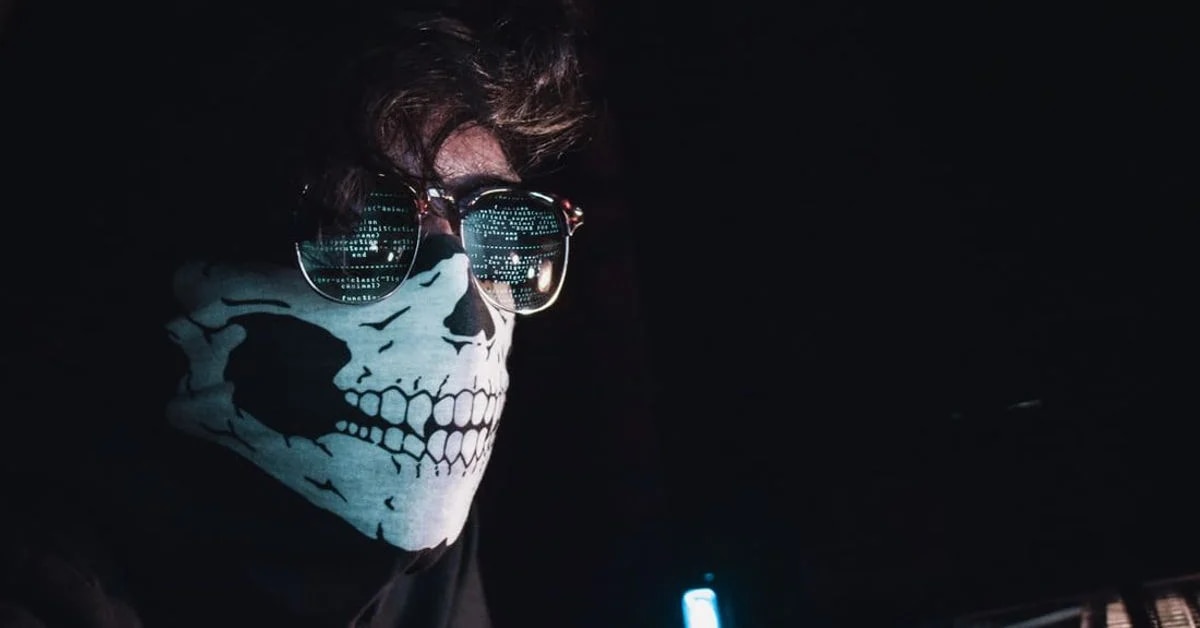 There was an increase in cyberattacks in this first quarter of the year, according to data from Eset (Matt Murphy)

The cyberwar has taken a leading role in recent times in regard to computer attacks. The company of cyber security Eset published its threat report for this first quarter of the year in which various cyber attacks related to the war in ukraine. This includes malware that they had as focus of attack on electrical substations of high voltage in Ukraine.

In turn, shortly before the Russian invasion, the company’s research recorded a sharp drop in remote attacks using the remote desktop protocol (RDP). The decline in these incidents comes after two years of steady growth. This turn of events could be related to the war in Ukraine, they highlight from the company. Still, even despite that drop, almost 60% of the inbound RDP attacks seen in the first quarter of this year originated from Russia.

Another side effect of war: while in the past, threats of ransomware they tended to avoid targets located in Russia, during this period, according to the company’s research, Russia was the most attacked country. The researchers even detected lock screen variants using the Ukrainian national greeting “Slava Ukraini!” (Glory to Ukraine!).

Since the Russian invasion of Ukraine, there has been an increase in the amount of ransomware made by amateurs. Their perpetrators often promise to support one of the warring sides and position the attacks as personal vendettas.

As expectedwar has also been notably exploited for shipping spam Y phishing, as the technique that consists of using all kinds of hooks to obtain confidential information is known. InImmediately after the invasion on February 24, scammers began to take advantage of people trying to support Ukraine, using fictitious charities and fundraisers as decoys. That day, a large increase in spam detections was detected.

“Various conflicts are being fought in different parts of the world, but for us, this one is different. Along the eastern borders of Slovakia, where Eset has its headquarters and several offices, Ukrainians are fighting for their lives and sovereignty,” Roman Kováč, research director of the company, highlighted in the published report. reason that led them to focus on analyzing the cyber threats that have occurred in this warlike context.

It should be noted that the investigations also detected other threats unrelated to the war between Russia and Ukraine.. “We can confirm that Emoticonthe malware, which spreads mainly through spam email, is back after being dismantled last year,” explained Kováč.

Only 5% of companies have an effective cybersecurity strategy

In this context, it is crucial that large organizations, which are often the target of this type of attack, take effective security measures. However, few are acting along these lines. yesAccording to an Accenture report, only 5% of companies have an effective cybersecurity strategy.

The report maintains that the cybersecurity dimension of the war in Ukraine exacerbates the changing risk landscape. It happens that this war arrives in an environment in which they had already arisen new security challenges due to the rapid digital transformation caused by the pandemic and the innovations that were already on the horizon, like the metaverse, Cloud, internet of things (IoT) Y quantum computing.

This situation highlights the fact that, in the face of well-funded, sophisticated and coordinated cybercriminals, cybersecurity efforts have so far fallen short.

“A profound change is necessary in the way cybersecurity is planned and executed in companies. CEOs shouldn’t leave this change solely in the hands of IT teams. On the contrary, they must lead the change”, assured Federico Tandeter, Cybersecurity leader of Accenture Latin America in the report released by the company.