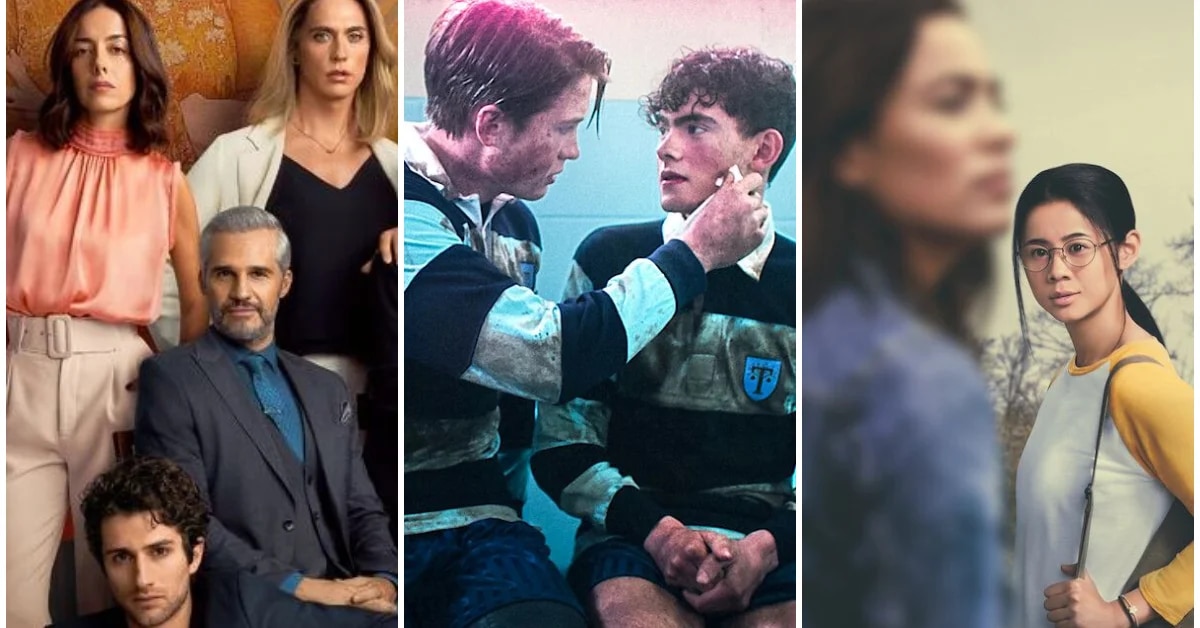 “Heartstopper” is an eight-part teen fiction based on the graphic novel by Alice Oseman. (Netflix)

This June marks the LGBTQ+ Pride Month about the historical struggle of sexual and gender diversity. what title of Netflix reflect what queer in their stories and characters? From teenage stories to plots that deal with more adult themes, learn about the series and movies that you should see on the occasion of these dates.

This is the most recent success of the giant of the “N” which is based on the webcomic of Alice Osseman. The adaptation follows Charlie (joe locke), an openly gay young man who attends an all-boys high school, and Nick (Kit Connor), the most popular boy in school who is part of the rugby team. Both cross their paths in the most unexpected way and begin to develop a friendship that later turns into feelings of love. It has one season and was renewed for two more. 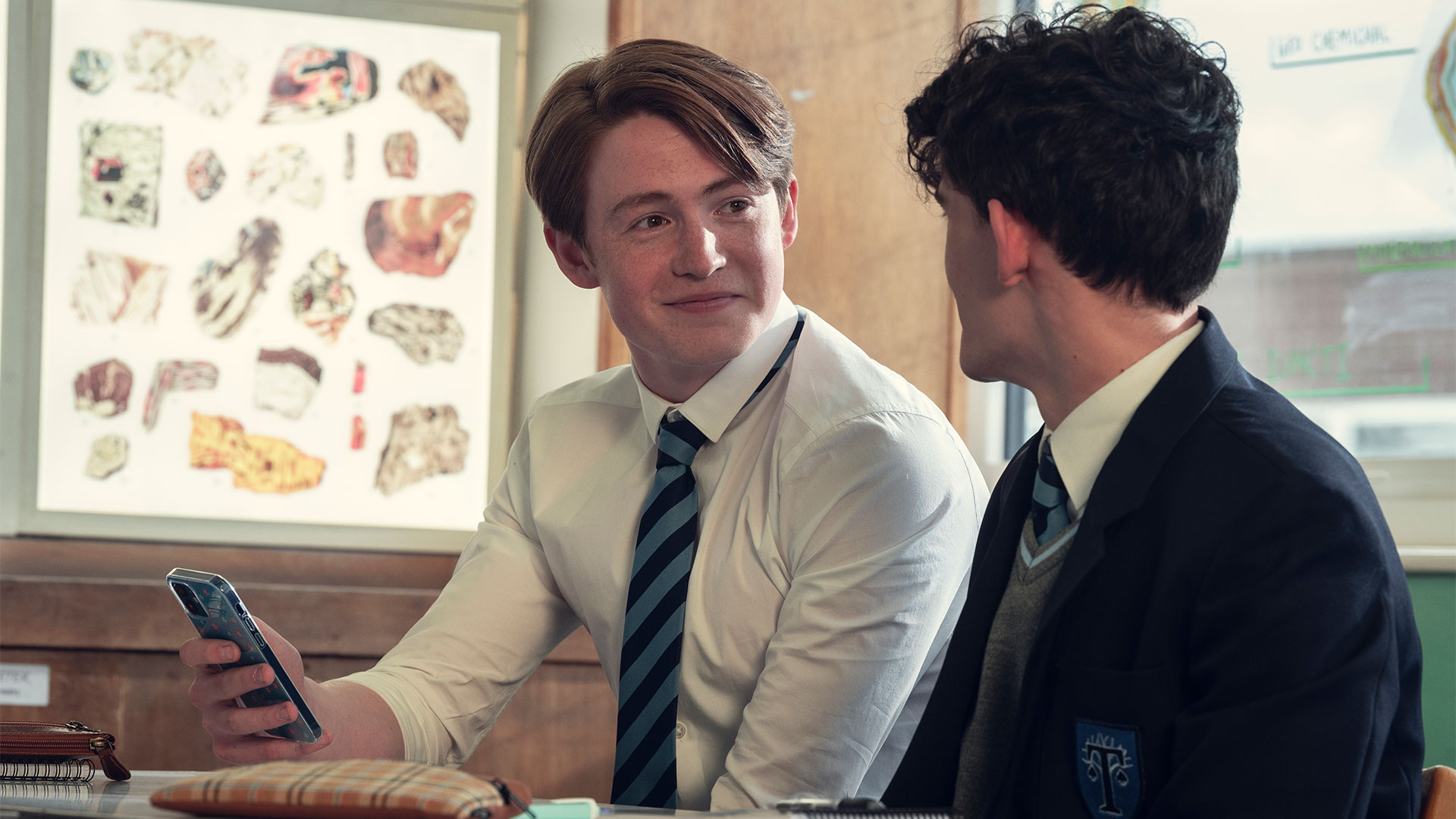 The platform’s new LGBT teen fiction will have a second and third season. (Netflix)

This dramatic comedy is based on the novel of the same name by Kirsten Kiwi Smith and introduces us to three teenage girls who are sent to a support group attended by shoplifters. Two of them know each other because they are classmates and one is the new student at school, a very special connection will be born between the three despite the fact that their lives are very different. Two seasons premiered. 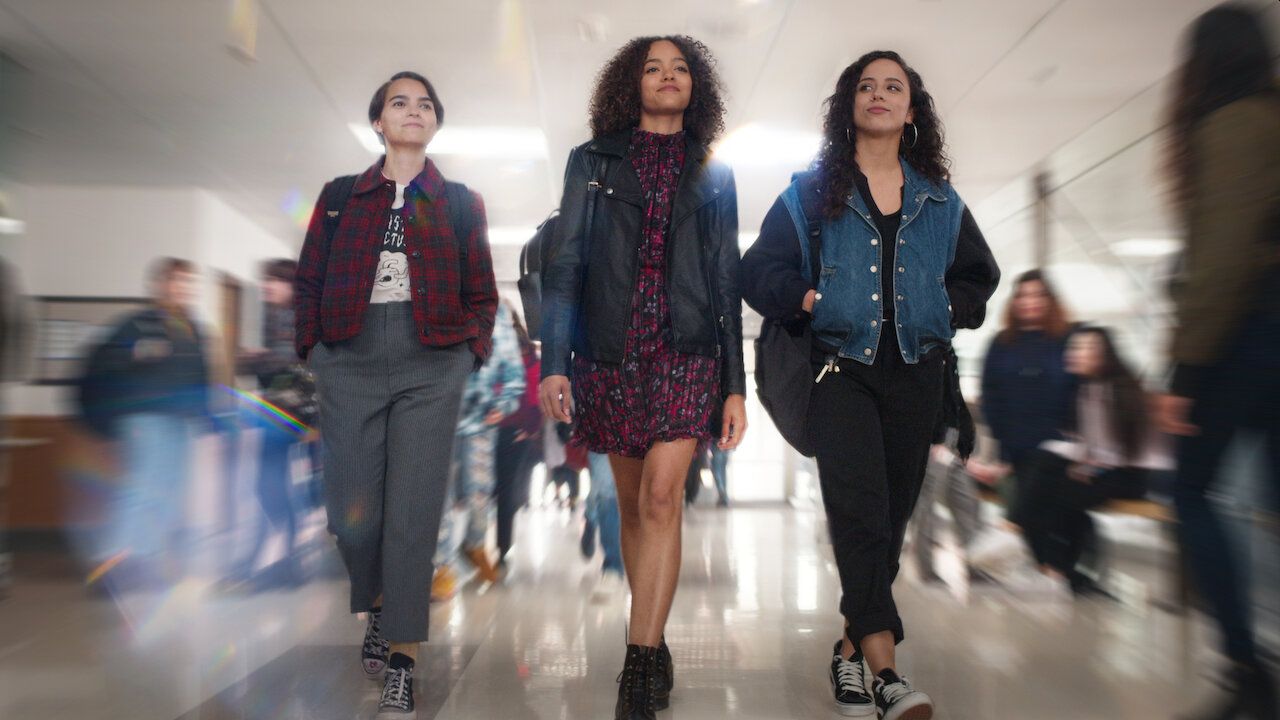 “Trinkets” is a teen series that deals with themes such as love, sex, homosexuality, and emotional problems. (Netflix)

Antoni Porowski, Tan France, Karamo Brown, Bobby Berk Y Jonathan Van Ness are the new Fab Five driving this reboot, released in 2018, about five expert advisers in various subjects (fashion, gastronomy, culture, design and aesthetics). This group will have the difficult task of helping each participant who attends the program to achieve a total change in their lives. In total, it has six seasons.

the comedian Mae Martin turns his life into a fictional comedy for Netflix. The plot focuses on a recovering addict and talk show host. stand up comedy looking to control his addiction and deal with a new romance in his life. However, everything gets complicated when his relationship with his girlfriend George does not go as expected, because she is still in the closet. The series ended with the second season. 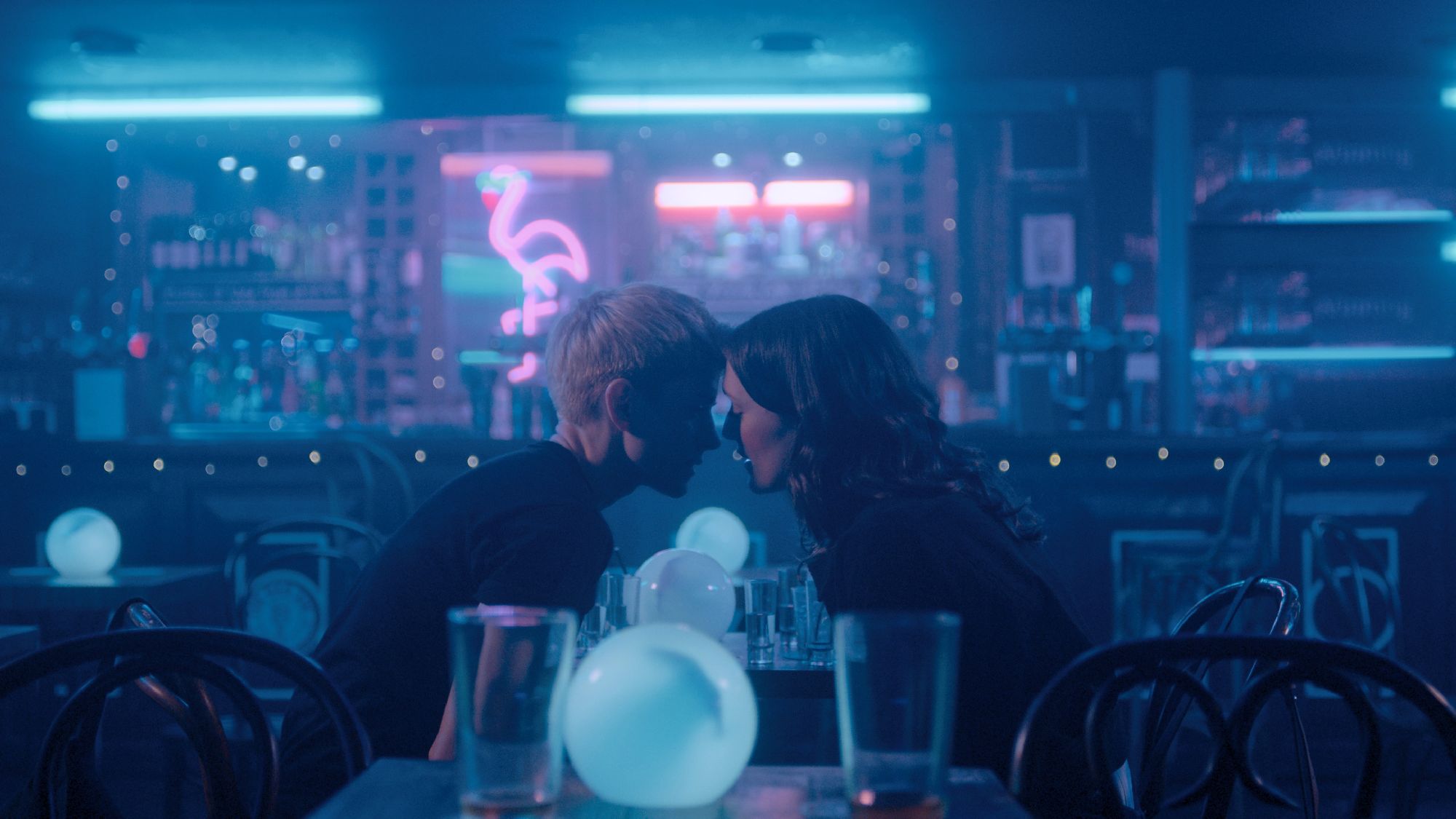 Mae Martin is the creator and protagonist of this dramatic comedy set in the United Kingdom. (Netflix)

the house of flowers

The acclaimed Mexican series of Manolo Caro takes us through the complex past, present and future of the De la Mora family, led by matriarch Virginia (Veronica Castro). They belong to the upper class and own a flower shop located next to their huge residence, but the secrets that come to light begin to destroy their “perfect” lives. The cast was also made up of Cecilia Suárez, Aislinn Derbez, Darío Yazbek Bernal, Juan Pablo Medina, Arturo Ríos, Paco Leónamong others. It lasted for three seasons and also has a movie.

“The house of flowers, the movie”, a continuation of television fiction, premiered in 2021. (Netflix)

This dramatic miniseries is a sequel to the 90s series that was also based on the Armi novels.stead maupin. More than 20 years later, Mary Ann (laura linney) is back in San Francisco to reunite with her daughter, Shawna (Elliot Page), and her ex-husband Brian (Paul Gross). She carries the regret of having abandoned them to pursue her professional dream and the mid-life crisis will not make the situation any easier. has a season. 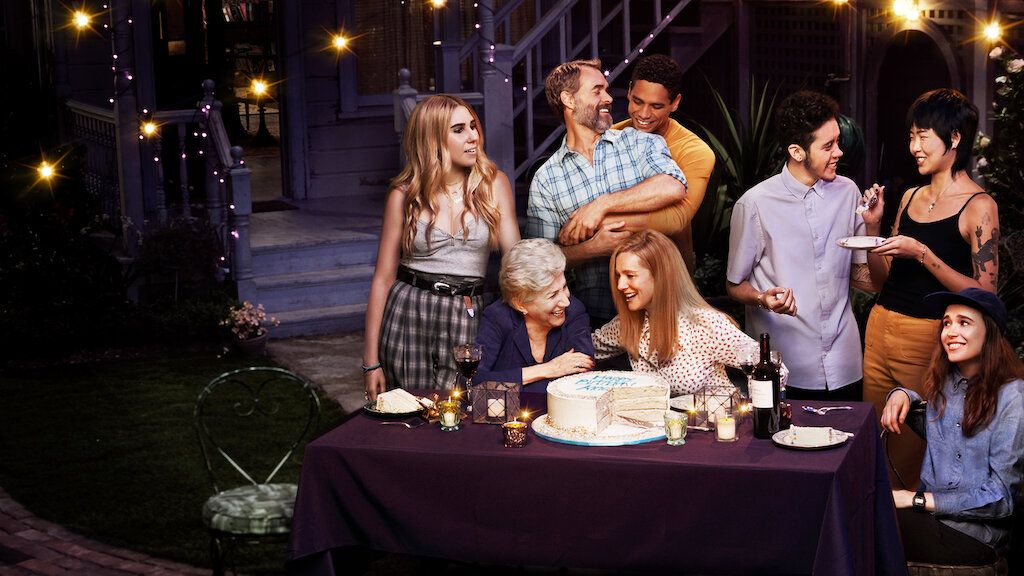 Based on real events, this film tells the story of a deputy married to the daughter of the president of Mexico who has a double life. When his biggest secret comes to light, the scandal begins to be his great torment in times when homosexuality was not well seen by public opinion. act Alfonso Herrera, Emiliano Zurita, Mabel Cadena and more stars. 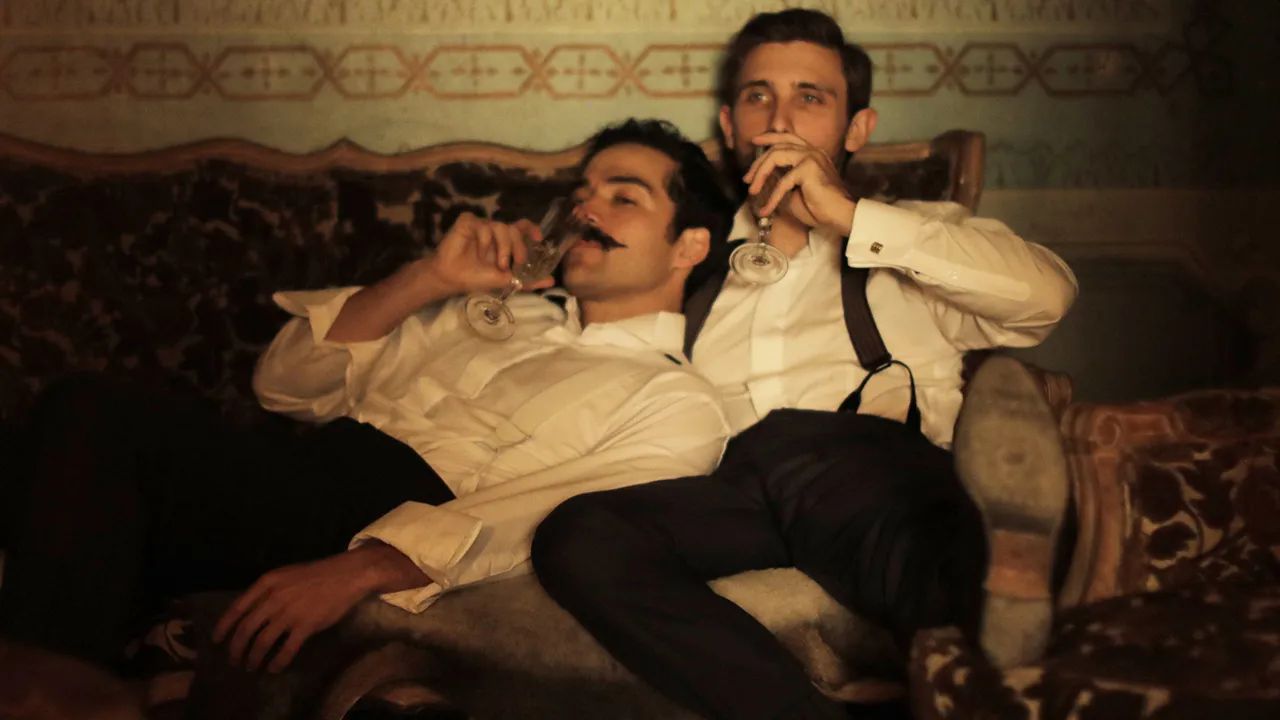 “El baile de los 41” was based on a true story about a homosexual Mexican deputy. (Netflix)

Directed and written by Alice Wuthe tape takes us to meet Ellie Chu (leah lewis), a young woman of Asian origin who is characterized by her shyness and difficulty making friends in high school. When a colleague, Paul (Daniel Dimer), asks for help writing a love letter for Aster (alexis lemire), she agrees only for the money and they end up establishing a very close friendship bond. The only problem is that Ellie is in love with the same girl. 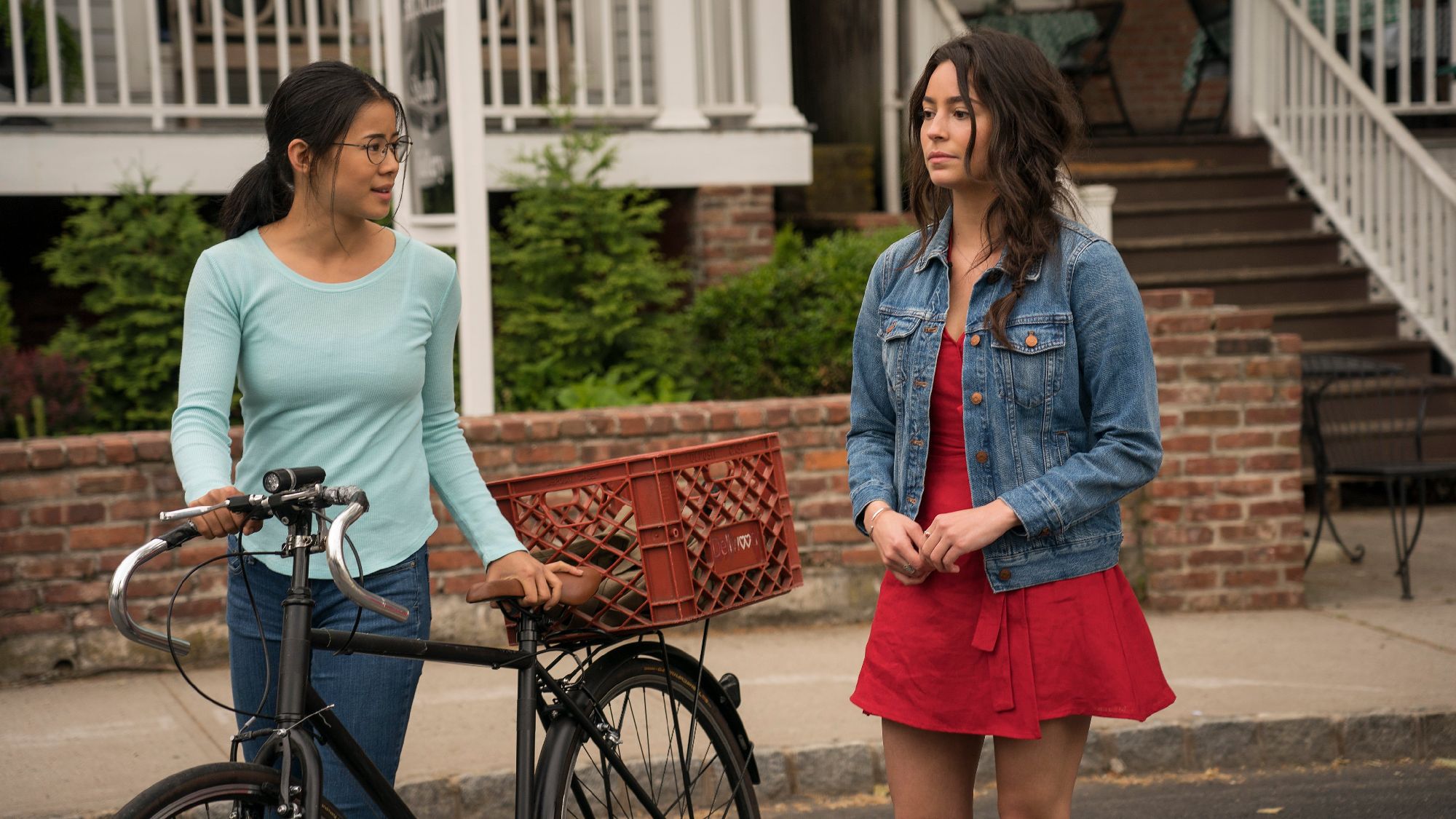 Leah Lewis and Alexxis Lemire star in this romantic film that centers on a lesbian girl. (Netflix)