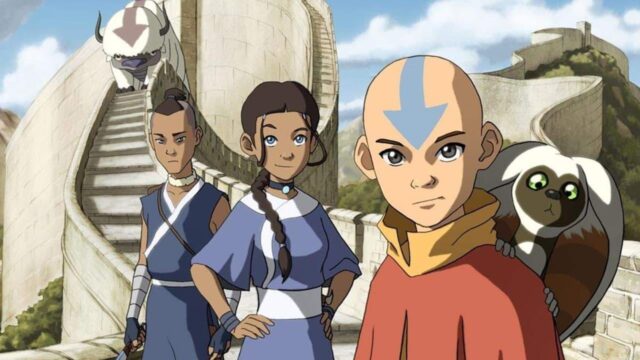 Avatar: The Path of Water is dominating movie theaters these days, but there’s another eponymous character who’s been kind of forgotten at the barbecue. Not anymore, as Avatar Studios is working on a new animation which will take place approximately 100 after the events of The Legend of Korra.

Who confirmed the news was Avatar News. Still according to the website, the studio’s new production is a animated series scheduled for launch in the catalog of Paramount+🇧🇷 Avatar: The Last Airbendertitle of the new production, may present a new successor to Korra and will be set in current times.

Avatar will also win an adaptation for Netflix, but in live-actionSource: Netflix/Playback

Avatar News also stated that the new Avatar animation will make its debut among November and December 2025but only after the release of the film about Aang’s adult life, which is scheduled for release on October 10 of the same year.

Finally, there are still indications that this new Avatar may star in a movie in the future, but the responsible studio has not confirmed any information about it.

It is worth remembering that there is still the live-action series of Avatar to enter the Netflix catalog, during the second half of 2023.