The Motorola Moto Edge X30 first debuted with Snapdragon 8 Gen 1 last December in China, and it more or less became the Edge 30 Pro when it hit Western markets. And since the Snapdragon 8 Gen 2 was launched even earlier, and a number of Chinese mobile manufacturers are preparing to use it as part of the November premiere, presumably the Moto Edge X40 its unveiling is not far off. The TENAA visit has already taken place, and in addition to the hardware, the display (6.67″ and 144 Hz OLED panel with a slight curve) and the packaging information (8/128, 18/512 GB) have also been leaked. 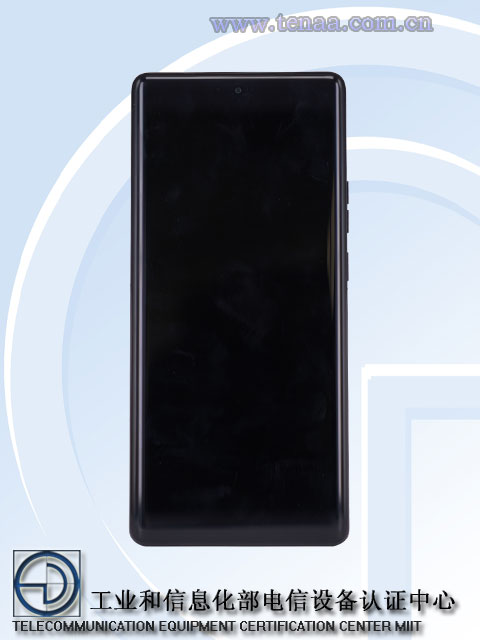 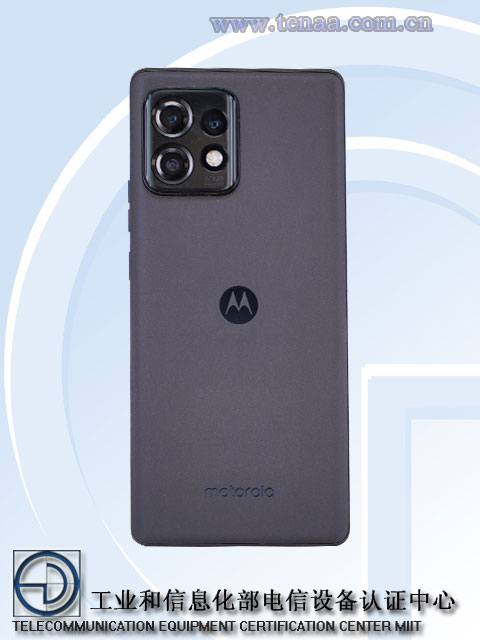 The 60 and the two 50 megapixel cameras on the back can remain on the front panel in normal and ultra-wide tasks. The third unit can replace the 2-megapixel depth sensor with a 12-megapixel zoom camera, which was the privilege of the Edge X30 Pro / Edge 30 Ultra this year. After the Chinese TENAA, the American FCC also made a new move Motorola XT2301-4 codename, and in addition to listing the supported 4G/5G bands, 125-watt wired charging was also mentioned, with a wireless alternative.

1899: Netflix series has a connection to Dark? Understand!