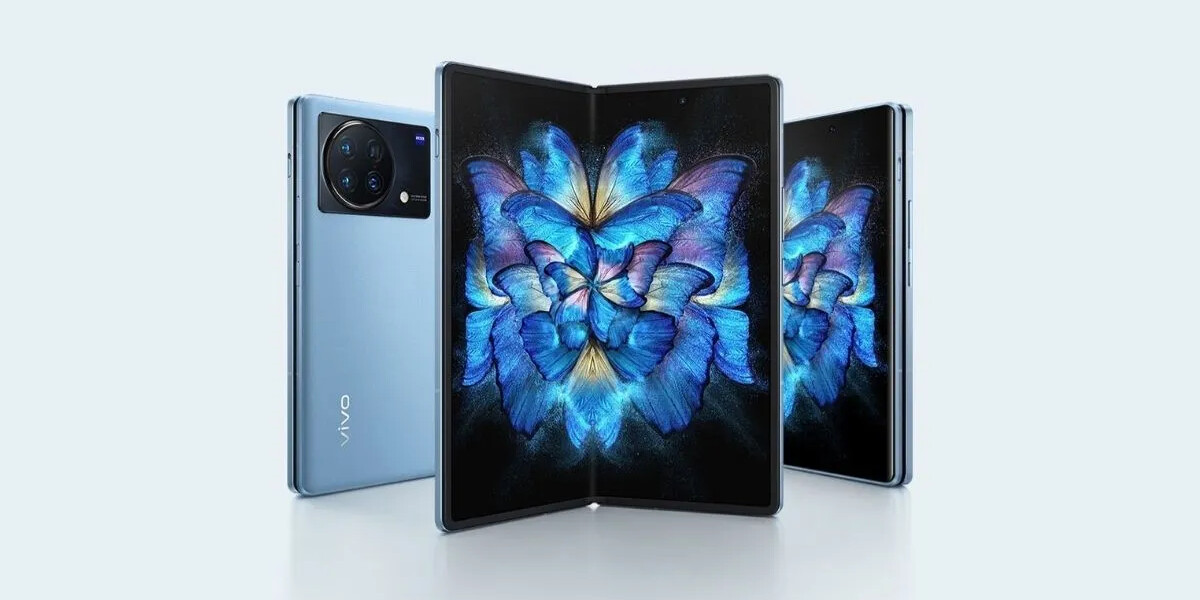 The end-of-the-year foldable dump has begun: in addition to Samsung’s popular series, Xiaomi’s blockbuster design flashed, Oppo is preparing its own sequels, and Vivo will soon update the spring X Fold. Even the name X Fold+, with which it was waiting to be announced, turned its head at the Chinese Communications Authority, and where it revealed its 2 x 2300 mAh battery size, which is the same as the spring parameters, already hints at a simple fold-up. 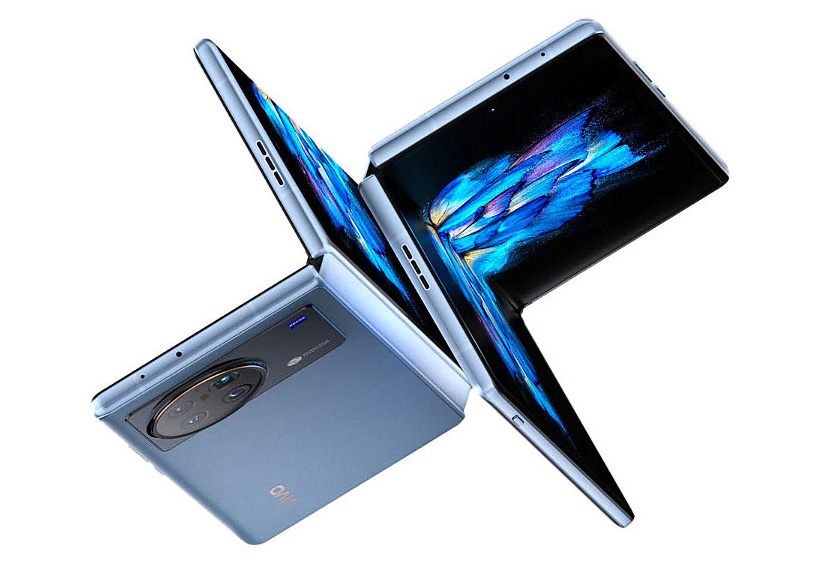 The Vivo X Fold will soon be turbocharged

In the same way, we expect the 8.03″ internal and 6.53″ external AMOLED panel at 120 Hz, as well as the 50 + 48 + 12 + 8 megapixel camera quadruple with normal, ultra-wide, 2x zoom and 5x magnification. with jobs. The main advantage is the use of the Snapdragon 8+ Gen 1 chip, and fast charging can be accelerated from 66 to 80 watts. With its 311 grams, the Fold X was a really chunky piece, and it is unlikely that Vivo will sculpt it significantly with a half-generation update. 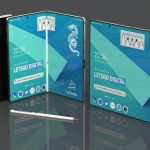 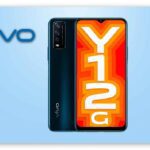 Vivo Y12G price in India, specs, availability and much more 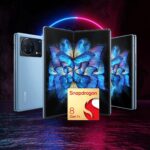 Vivo X Fold S: next foldable to be launched in September with Snapdragon 8 Plus Gen 1
In this article:bendable, corner, latest, launch, Vivo 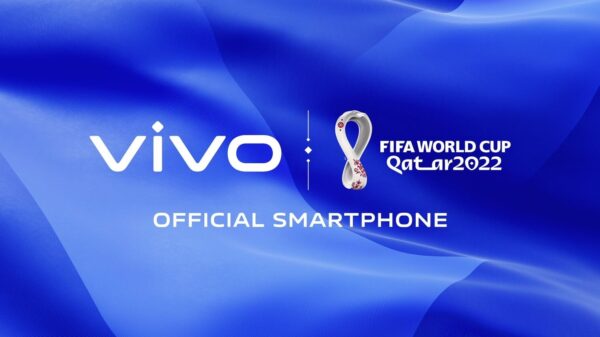 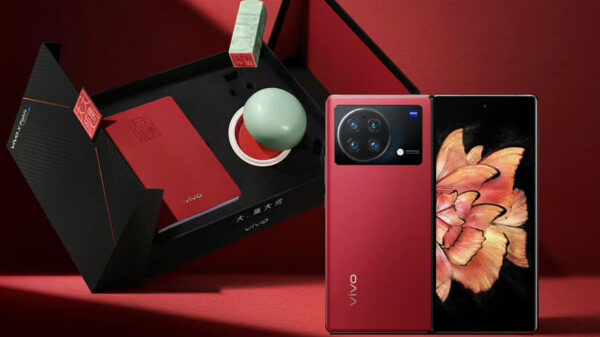 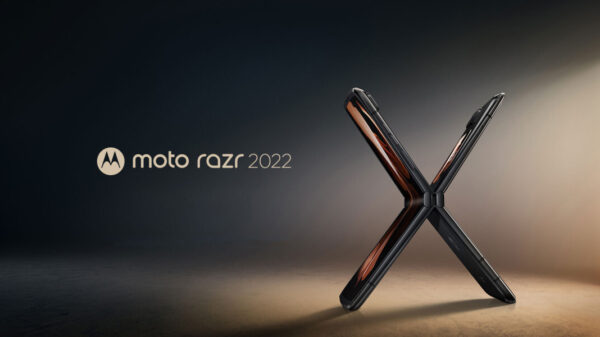 In China, the Razr 2022 was presented to the right of Motorola’s flagship phone with a 200-megapixel main camera, but the clamshell phone with... 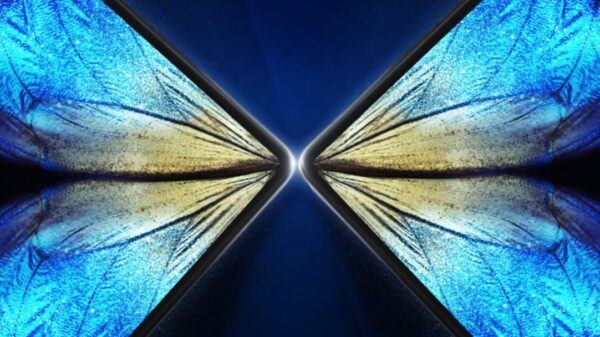