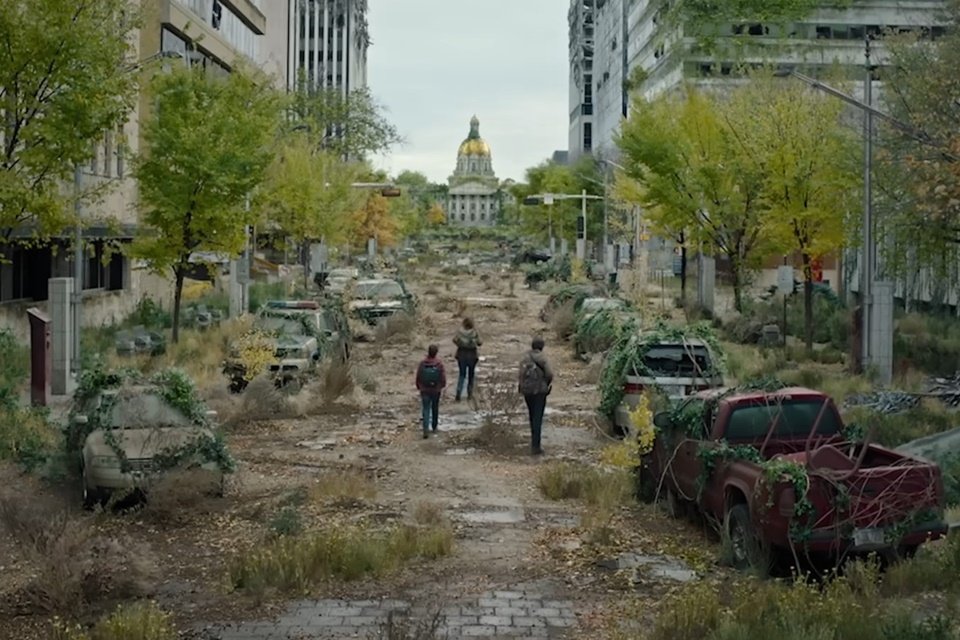 O 1st episode of the series The Last of Us will last for 90 minutes, that is, no less than an hour and a half. If the information – which is not official – materializes, the chapter would be bigger even than the pilot of House of the Dragon (also from HBO Max), which is 65 minutes long.

The details were released on Monday (12) by the IGN from Hungary. The vehicle also reported that cinemas in Budapest will have a special premiere of the video game adaptation on January 11

O TechWorld contacted HBO Max to confirm that Brazilian theaters will also show the episode in advance. However, we still haven’t had an answer.

Last week, the cast of the production was here talking more about the series. Very confident in the final material, Craig Mazin, co-creator of the series, even said that the series will become a reference for other adaptations of the games.

The Last of Us opens in Brazil on January 15, 2023both on HBO Max and HBO’s cable channels.