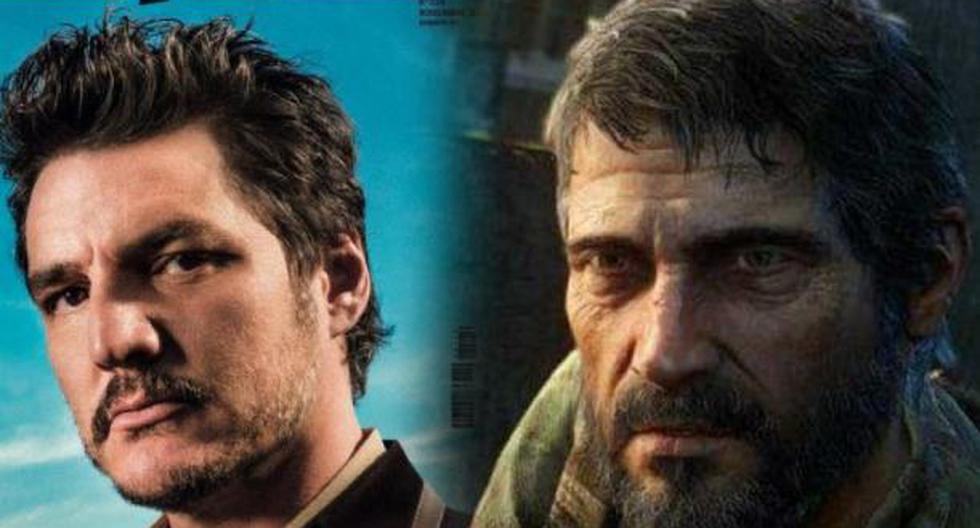 Through social networks, the first images of the filming of the series are already shared The last of Us. HBO records the scenes in Alberta, Canada, where the town from which the main characters escape at the beginning of the zombie apocalypse has been recreated.

As reported by the Level UP media, HBO has allocated more budget to this project compared to Games of Thrones. There are high expectations regarding the adaptation of the first TLOU installment of Naughty Dog.

Emotional scene from The Last of Us HBO series

The leaks of social networks already announced that we will not only see the details of the first game but also a scene from The Last of Us: Left Behind would be included. This spin-off narrates an event prior to Ellie and Joel’s adventure.

In the images that a member of the staff shared, it is possible to see the back of a dilapidated shopping center. This is where Ellie and Riley share a romantic moment that ends in tragedy. However, other gamers believe that it is tart from another scene of the games.

Since it is a winter setting, it could be the moment when Joel is injured and is cared for by Ellie in a village. She must repeatedly go to a shopping center to look for medicines and other items to survive.

Everything we’ve seen of the University set shot so far seems to corroborate that the show will keep fairly true to the games, as we mentioned when talking about some of the other recent The Last of Us HBO series set photographs. While there are a few significant plot events that occur after the University sequence that we know fans are interested in, all indicators point to a faithful adaptation thus far. 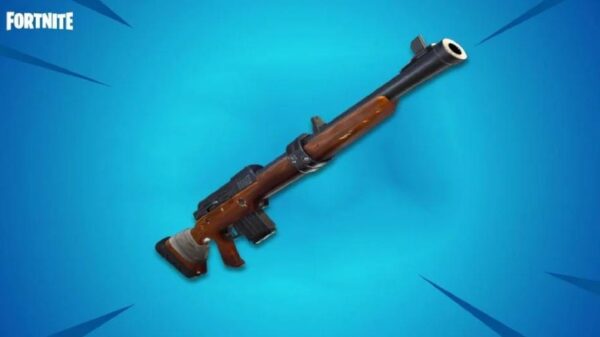 Fortnite Season 3: how to get the hunting rifle in all your games

Are you one of those who enjoy ranged combat in Fortnite? Epic Games did not save three pieces of equipment for Season 3 matches: the Air...