In 2013, Sony released its plans to release a movie based on the video game’s story. The Last of Us, produced by Naughty Dog Studio. However, the project took a new direction and started to be elaborated in the format of a series, for HBO Max.

See below for all the information released regarding the series.

What is the story of The Last of Us?

The plot takes place on planet Earth in a post-apocalyptic setting, ravaged by a virus that turns those infected into murderous creatures known as clickers.

It is focused on Joel Miller and Ellie, who is seen as the cure for the virus after being attacked by a snapper and not being infected. The tough adult is assigned to protect the teenager and take her to the medical base on the other side of the United States.

The series will primarily be based on the events of the first game, which takes place in 2033.

Pedro Pascal and Bella Ramsey in The Last of UsSource: HBO Max

Who will play Joel and Ellie in the series?

Joel’s father figure will be played by Chilean-American actor Pedro Pascal, known for his role as the protagonist of the series. The Mandalorian, from Disney+.

The young Ellie, on the other hand, is under the responsibility of Bella Ramsey, who gained notoriety for playing Lyanna Mormont in the series of game of Thrones.

In addition to them, the cast also includes Gabriel Luna (Agents of SHIELD) as Tommy, younger brother of Joel and Anna Torv (mindhunter) as Tess, friend of the protagonist.

The voice actors of the duo protagonists in the franchise games The Last of UsTroy Baker and Ashley Johnson, will also earn space on the series, although their roles have not yet been revealed. 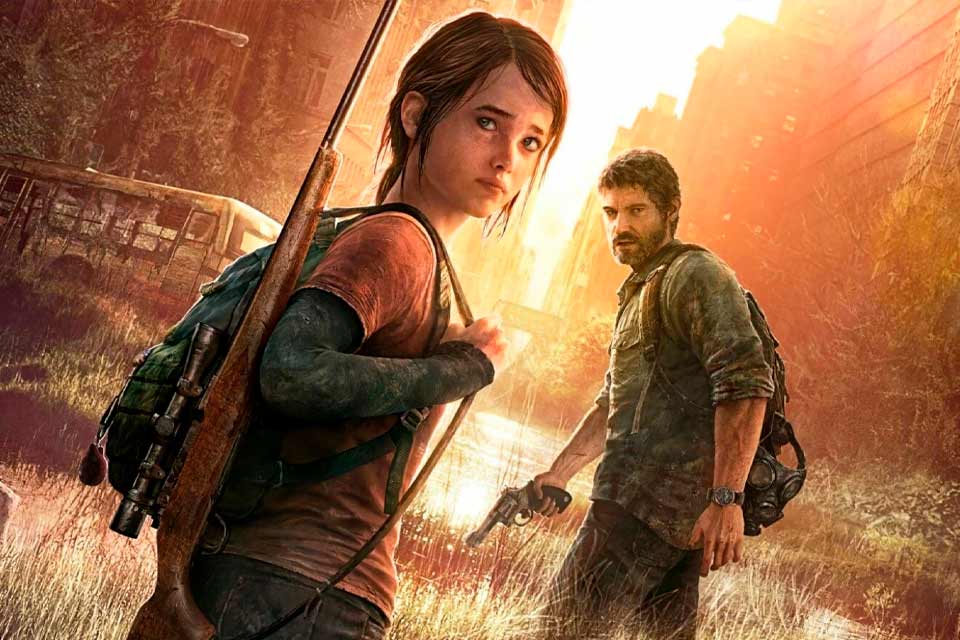 Ellie and Joel in The Last Of Us gameSource: Naughty Dog

When does The Last of Us debut on HBO Max?

HBO Max has officially announced that the series will hit the streaming catalog on January 15, 2023.

It was produced by Neil Druckmann, writer and co-director of the games, alongside Craig Mazin and with Evan Wells, who is the CEO of Naughty Dog, at the executive direction.

How to save money when shopping on Amazon

These are the most downloaded apps on the App Store