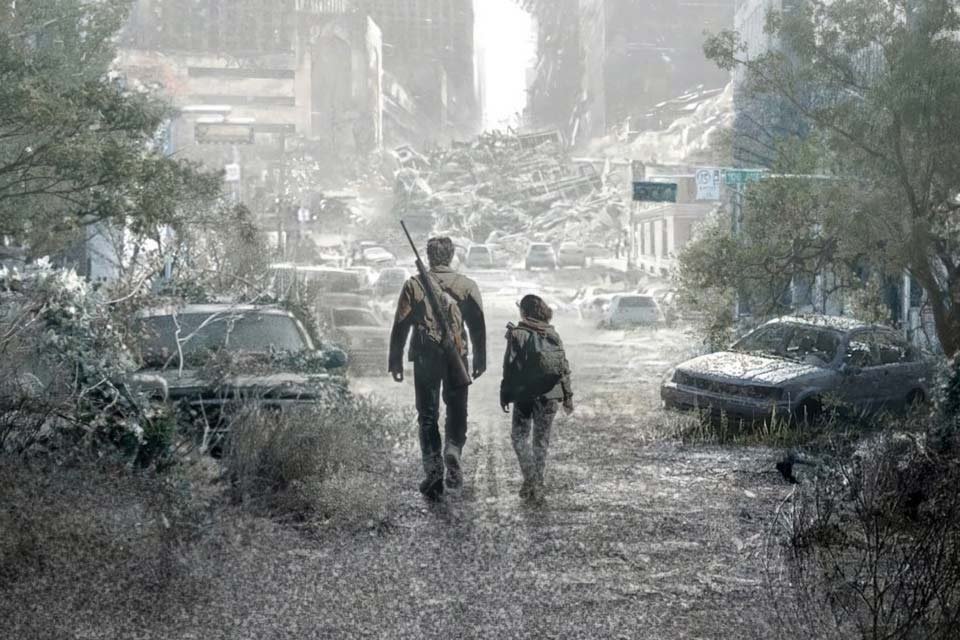 Since it was announced, the series The Last of Us has been one of the most anticipated releases by fans of horror and zombie productions as well as fans of the PlayStation game. One of the biggest questions among gamers has been how the story will be adapted for TV.

As many people have already completed the end-to-end adventure in the video game, fans have been wondering how the adaptation of the saga and, more specifically, the end of the first part of the story for television will be. Reassuring that crowd, the creators of the TV series promised plenty of surprises when the show finally makes its way to HBO’s lineup and HBO Max’s catalogue.

The Last of Us on HBO will have many surprises

The information was shared by Neil Druckmann and Craig Mazin, responsible for adapting the game for television. During a panel at this year’s edition of CCXP, in São Paulo, the duo commented on as the series still reserves some news even for those who are already familiar with the story of games.

At the panel, Mazin said he had completed the PlayStation game several times and that, for him, the important part is not only the ending, but also the journey, promising several surprises even for those who already know the entire plot of the first game in the franchise. Druckmann added that many things were written for the game that ended up being left out of the final version, so the TV series was an opportunity to add these ideas to the saga.

The Last of Us follows the story of Joel Miller (Pedro Pascal) and Ellie (Bella Ramsey), a teenager immune to the epidemic caused by a fungus that has turned most of the world’s population into “zombies”. Hoping to find a cure and save the world, Joel and Tess (Anna Torv) agree to accompany Ellie to the base of the revolutionary group known as the Fireflies. The problem is that the path won’t exactly be very safe…

With a total of 10 episodes, the first season of The Last of Us TV adaptation arrives on the HBO schedule and the HBO Max catalog on January 15, 2023.