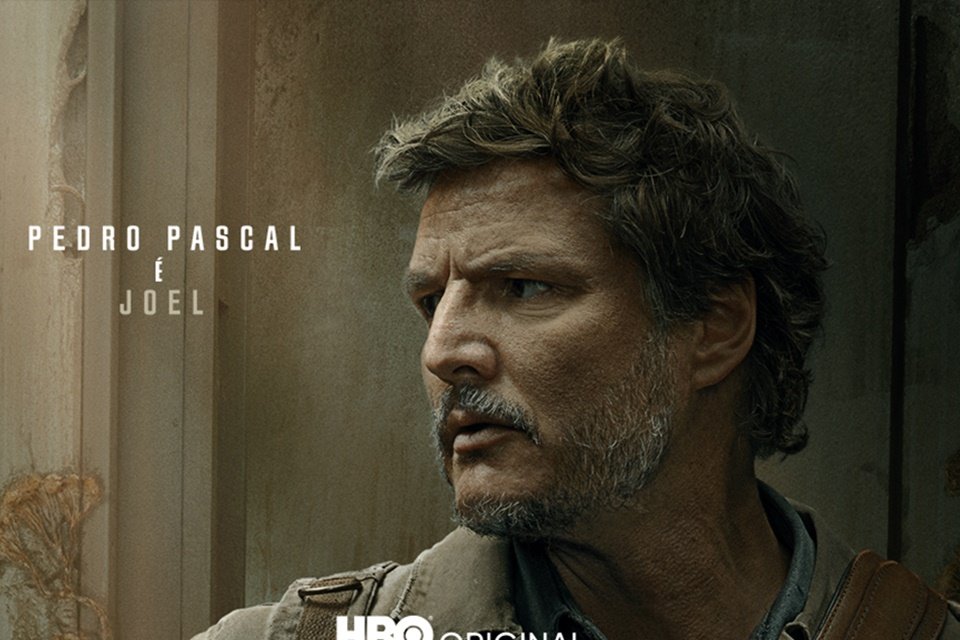 HBO Max released this Wednesday (30) several promotional images showing the main characters of the series of The Last of Us🇧🇷 The highlight is the first official appearance of Sam and Henry.

The two brothers, who will be played by Keivonn Woodard and Lamar Johnson, respectively, appear in costumes on posters that feature important parts of the game – the source material that gave rise to the series.

The released photos also confirm the visuals of Bill (played by Nick Offerman), Frank (Murray Bartlett), Riley (Storm Reid) and Tommy (Gabriel Luna), in addition to the protagonists Joel (Pedro Pascal) and Ellie (Bella Ramsey). Check out the images in the gallery below:

Bella Ramsey as Ellie
Image
2 of 11

Merle Dandridge as Marlene
Image
3 out of 11

Gabriel Luna as Tommy
Image
5 out of 11

Nico Parker as Sarah
Image
6 out of 11

Keivonn Woodard as Sam
Image
7 out of 11

Lamar Johnson is Henry
Image
8 out of 11

Murray Bartlett is Frank
Image
9 out of 11

Nick Offerman as Bill
Image
10 out of 11

Actors and production in Brazil

Part of the cast of the production and the co-creators and executive producers of the series, Neil Druckmann and Craig Mazin, will be in Brazil this week to participate in CCXP22.

The series will also have a special panel on December 3, on Palco Thunder. Fans will also be able to interact with a stand featured in the city of Boston, where part of the plot of the story takes place.