Fictional podcast between Steve Jobs and Joe Rogan. (photo: The US Sun)

The artificial intelligence it has opened the door to so many possibilities, and every time people think they have seen (or heard) it all they are surprised with something new.

And the latter will just do podcast.ai, a project that promises to create a new episode of podcast every week using only artificial intelligence. The first chapter brought together the popular podcaster, Joe Rogan Y Steve Jobsthe most important person in the history of Manzana.

And what was the result? A “interview” created with artificial intelligence and realistic nuances. The 20-minute audio offers an exchange between the artificial versions of the host of The Joe Rogan Experience and the co-founder of the Cupertino firm.

This proposal was born to promote a tool that creates ultra-realistic voices with artificial intelligence from the company Play.ht. Although no details have been provided on how this peculiar podcast is generated, the developers have mentioned the use of transcriptions created with “fine-tuned language models.”

“The Steve Jobs episode was trained on his biography and all the recordings of him that we could find online, so that the AI ​​​​could bring him back to life with precision,” they explained from the company.

Listening to the fictional interview, it becomes clear that the most natural results have been obtained with the voice of Joe Rogan. His expressions and intonations have been very well replicated, while the interventions of Steve Jobs They feel a bit more artificial.

While the voiceovers from the founder and former CEO of Apple are generally good, they’re a bit “weird” at times. This is especially noticeable when the answers are long and confusing. The speech produced by software it even has some cuts or pronunciation changes.

It certainly corresponds to the availability of material for both voices. After all, there are hundreds and hundreds of hours of playing Joe Rogan material on Spotify Y Youtube. This is not the case with Steve Jobs, because more than 10 years have passed since his death, and the audio or video resources needed to train AI are much older.

“Whether you are a machine learning enthusiast, or want to hear your favorite topics treated in a new way, or just want to revive voices from the past, this podcast is for you,” say their creators.

This podcast promises to bring “interviews” of various protagonists 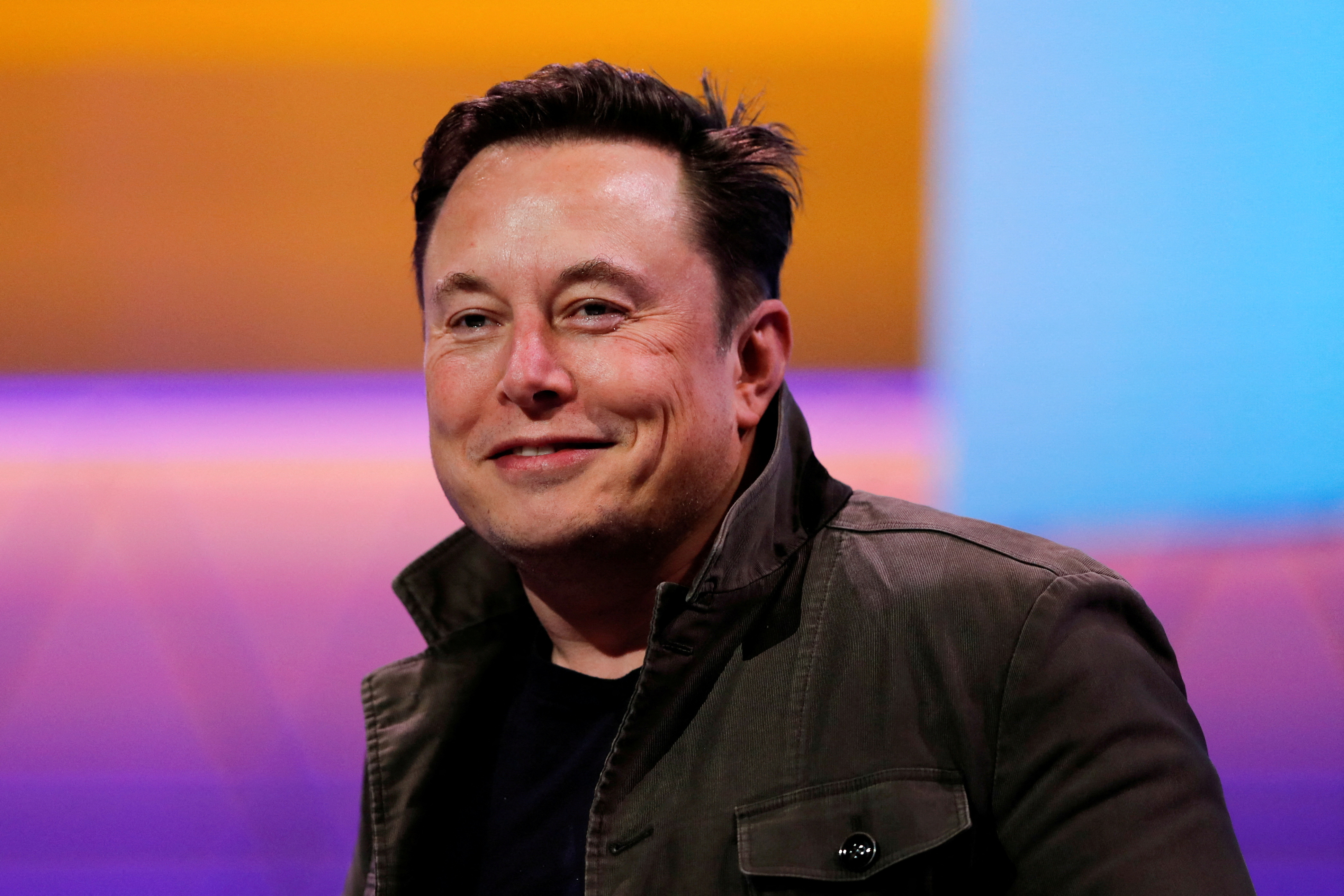 It is clear that we are talking about an experimental project with very interesting characteristics. Although this also opens the door to controversy, it is not known if play.ht you have permission to engage in such an initiative.

In the case of Steve Jobs, it could be argued that, having died, it is a tribute, but this justification does not apply to Joe Rogan. In the case of a podcaster, this is a fake of his voice and can have a controversial effect.