It is safe to say that after more than ten years, there will be a connector change on the iPhone, as Apple is ready to replace the Lightning connector on the 15 series with the mandatory USB-C in compliance with the unifying regulations of the EU. However, not all USB-Cs are the same USB-C, even if they look the same. And Apple will also use this, claims Market analyst Ming-Chi Kuo.

According to Kuo, the iPhone 15 and iPhone 15 Plus will use the standard USB-C connector, with which the charging and data transfer speeds will remain the same as those provided by Lightning, which are 20-22 watts and 480 Mbps. This would not be the first Apple product to switch to USB-C anyway, these values ​​are also available for the tenth generation iPad presented this year. 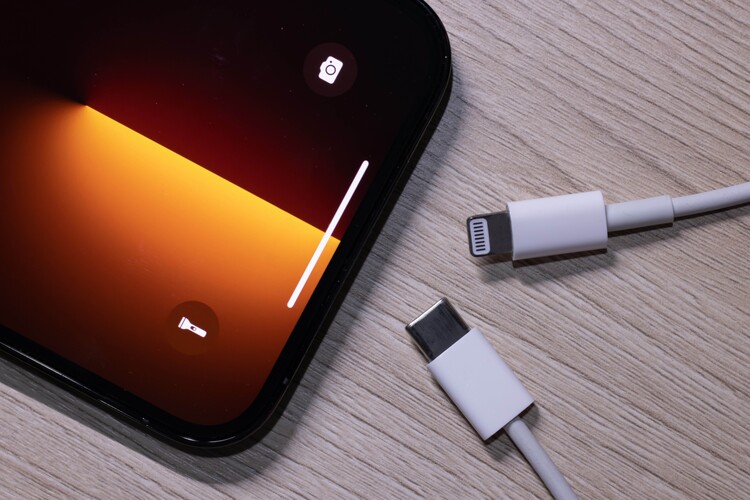 There will not be a single connector on the basic and professional iPhone models. [+]

Regarding the iPhone 15 Pro and 15 Pro Max, Kuo’s prediction is different, according to the analyst, the phones capable of recording in ProRes and RAW formats will receive a USB 3.2 Thunderbolt 3 USB-C connector, with which a data transfer speed of up to 40 Gbps can be achieved. This would not be new either, the iPad Pro models also use Thunderbolt, which is also positive for wired image transfer.

Realme 10 Pro and Pro+ were introduced