Not even two weeks have passed since the official launch of the iPhone 14Pluswhich went on sale on October 7, but things are not looking good for the new member of the family mobile devices of Manzana. According to The Information, the Cupertino-based company has already suspended production of the device while demand is reassessed.

The aforementioned medium indicates that the Californian company has asked at least one Chinese manufacturer to “immediately stop” the production of the iPhone 14 Plus.

Why the production of the iPhone 14 Plus has been stopped

Apple’s goal is to analyze how public orders are developing for this model and then define the next steps in its delivery strategy.

The drastic decision affects not only the companies responsible for the final assembly of the smartphonebut also to other intermediate members of the production line. According to the report, two service providers in charge of assembling modules with components from different manufacturers they reduced the tasks associated with the iPhone 14 Plus by 70 and 90 percent.

Given this situation, it is striking that despite the weak debut of the new model, Apple would not hesitate in future plans for Plus versions. For now. In fact, The Information mentions that people led by Tim Cook they are already designing the iPhone 15 Plus.

Although, this information should not be taken as completely true and that it will be so in the future, since it must be taken into account that it is almost a year before its premiere. 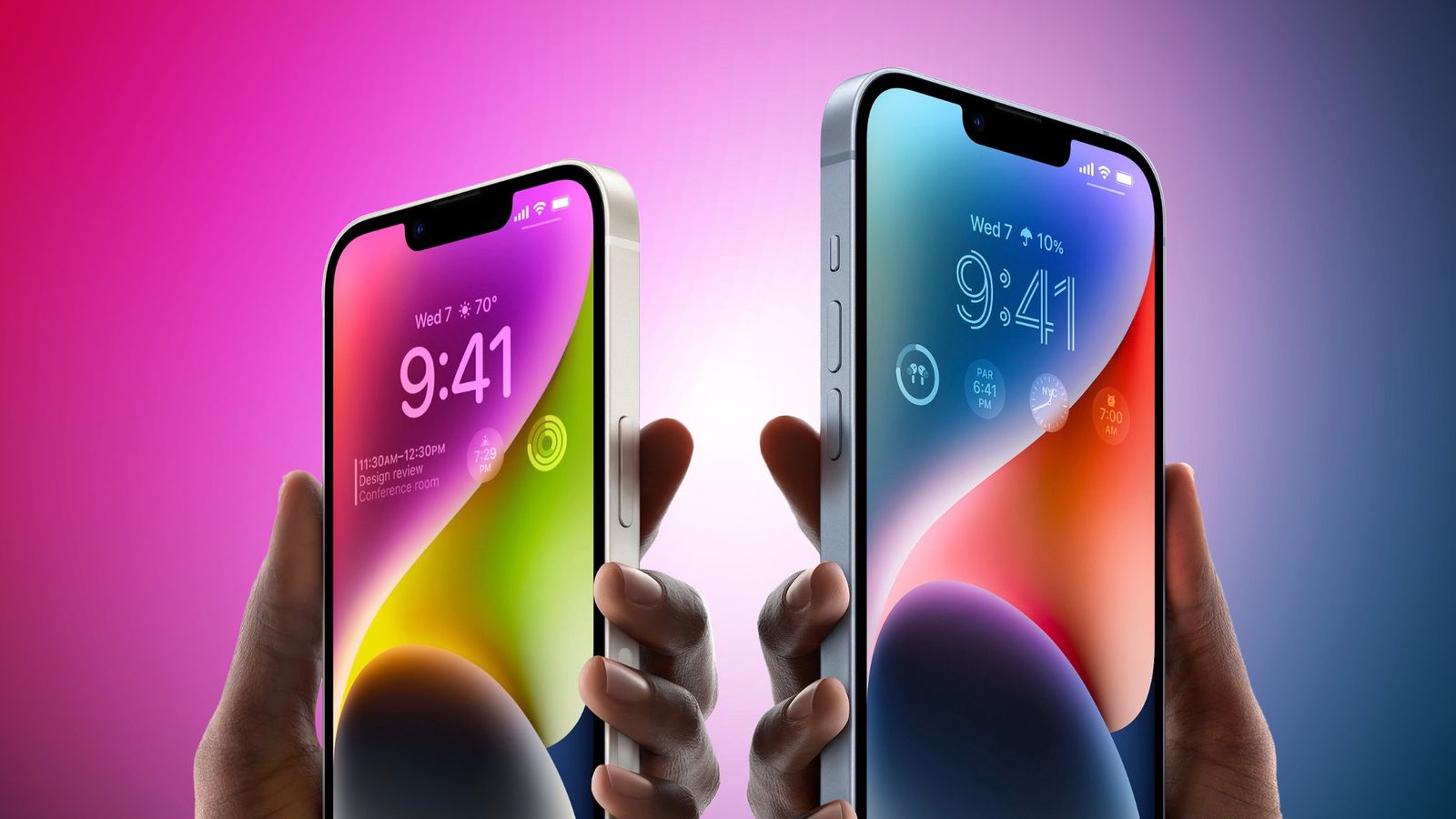 iPhone 14 Plus on the right of the image. (photo: MacRumors)

Bad start for the iPhone 14 Plus in terms of sales

Apple’s decision to stop production of the iPhone 14 Plus is not very surprising, as it already showed signs of weak public interest during the presale period; that is, in the weeks prior to market launch.

the famous analyst Ming Chi Kuo he even revealed in his posts that the reservations of the mentioned model and the iPhone 14 regular were worse than the iPhone 13mini and the Third generation iPhone SE.

Without a doubt, a very striking situation, since the iPhone 14 Plus was considered more than an attractive option for users. Mainly for those who wanted an iPhone with a bigger screen without going to the Pro Max version.

In addition, from Apple they promise an excellent camera and at the same time a long battery life (according to the company, the best in the history of these cell phones) seemed to complete the winning combination. 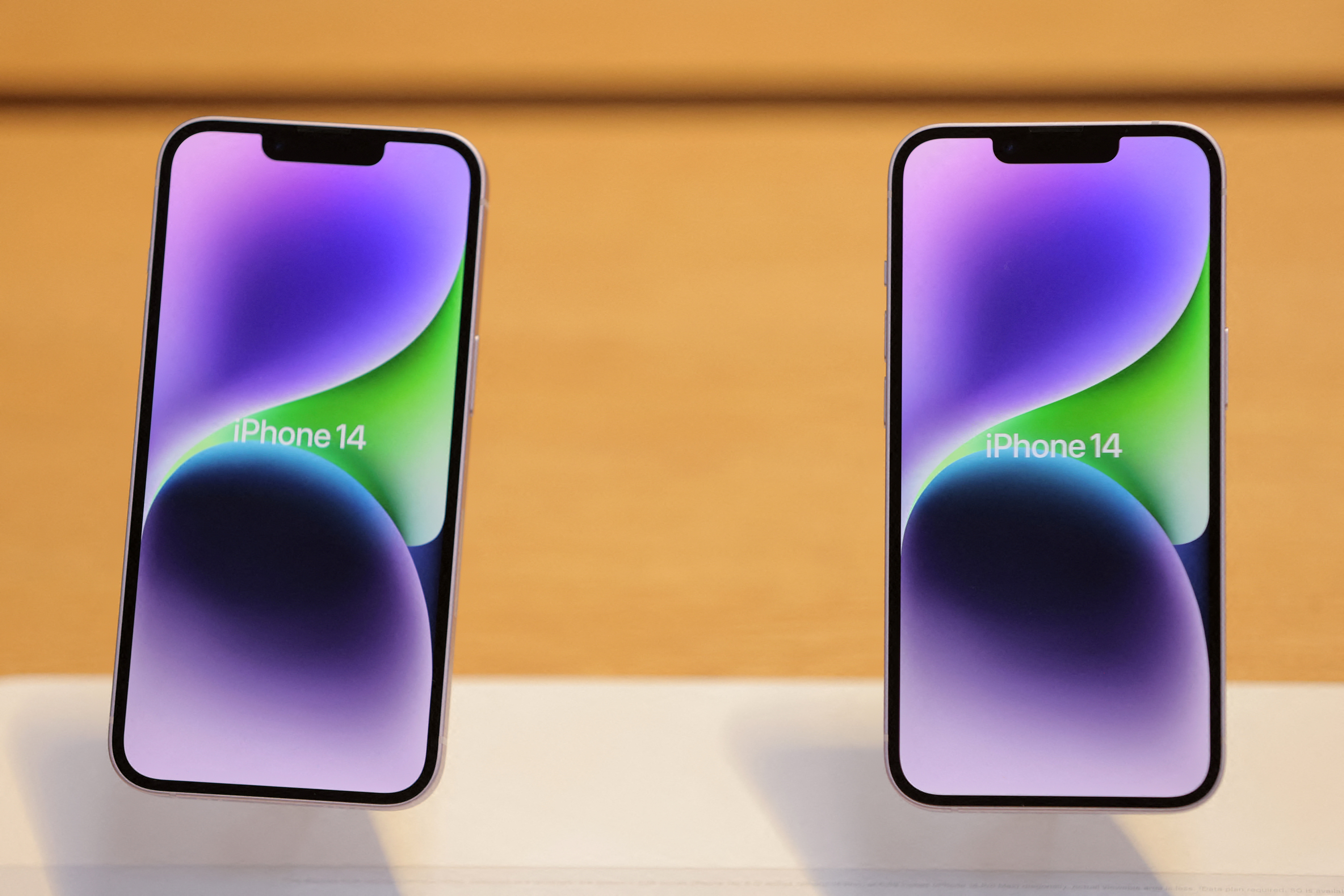 Possible reason why the iPhone 14 Plus has not been successful

However, experts believe that the major problem of the iPhone 14 Plus is your price. Specially in USA.

It should not be overlooked that this device starts at $899 USD; being only $100 less than the iPhone 14 Pro (USD$999) and only USD$200 cheaper than the ProMaxwhich starts at $1,099 and offers the same screen size but better cameras, display, and processor.

In other countries, the price difference is a bit more clear. For example in Colombiathe iPhone 14 Plus sells for 3,956,000 Colombian pesoswhile the Pro Max is sold for 4,836,000 pesos.

We will have to see how the story continues. So far, the debut of the latest model in Apple’s mobile phone catalog has not been very favorable. TechMarkup will bring any news on this subject if it is updated.

Xbox plans to create its own mobile game store

Welcome to the Neighborhood: 7 series similar to the work of Netflix