Huawei introduced a more affordable handset in China. THE Huawei Pocket S it is based on the P50 Pocket, which is already on the market and can be purchased in Hungary, the cheaper package has a weaker system chip and camera system. For now, sales will only start in China, with the 128GB version going on sale on November 10th for 5,988 yuan, equivalent to 830 euros, and the 256GB version for 6,488 yuan, equivalent to 900 euros. Huawei also promises the arrival of a 512 GB model in the future. The Chinese prices correspond to 340,000 and 367,000 European forints at today’s exchange rate without taxes and other charges. The exterior of the device is relatively restrained, because the Pocket S will only be available in silver, green, yellow, pink, blue and black colors, the extravagant design seen in the P50 Pocket is not an option here.

The internal display is a 6.9-inch OLED with a resolution of 1188 x 2790 pixels. 120Hz refresh rate, 300Hz touch sampling and 1440Hz PWM are supported. According to Huawei, four hundred thousand opening and closing is what the flexible panel can withstand. The external display is still a 1.04” OLED panel with 340 x 340 pixels, which is capable of always-alert display. The internal display is broken by the camera hole in the top center, which houses a 10.7 MP sensor, the same as the P50 Pocket. 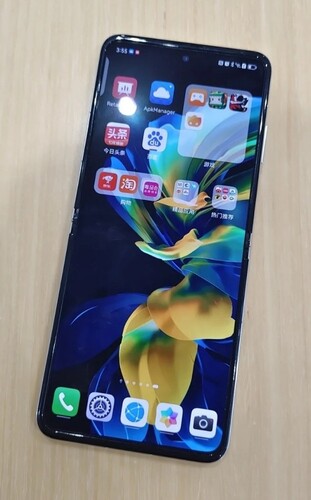 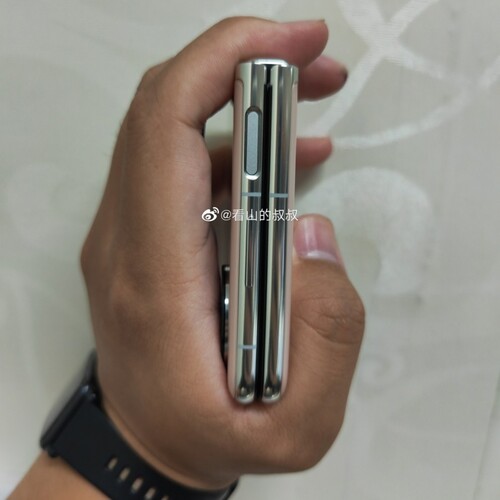 Instead of three cameras above the external display, however, there are only two here, a 40 MP RYYB sensor with f/1.8 aperture lenses and a 13 MP ultra-wide-angle camera. The third 32 MP ultra-spectrum camera in the P50 Pocket is replaced by laser autofocus in the Pocket S. 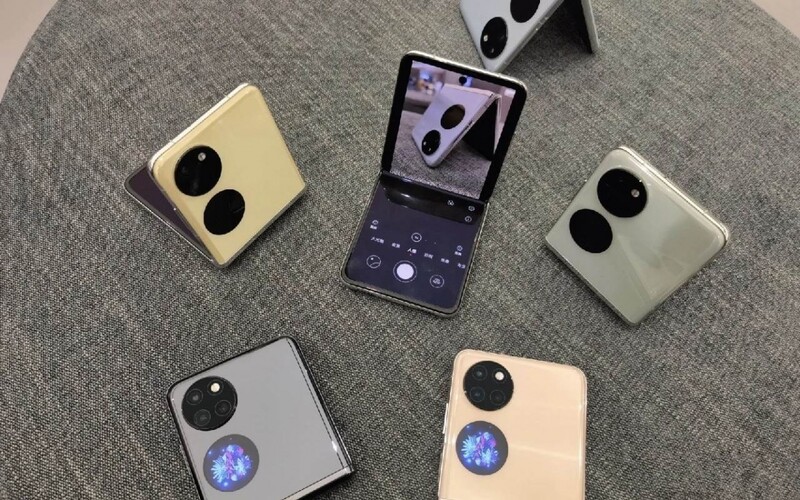 The camera software adapts here as well, if you only open the phone halfway. (source: Weibo) [+]

The phone is powered by the 4G-limited Snapdragon 778G, the phone runs Harmony OS 3.0, if it goes on the market in the West, it will probably be with EMUI. The battery is a 4,000 mAh battery divided into two parts, and the mobile phone can be fast charged at 40 watts with the adapter included in the box.