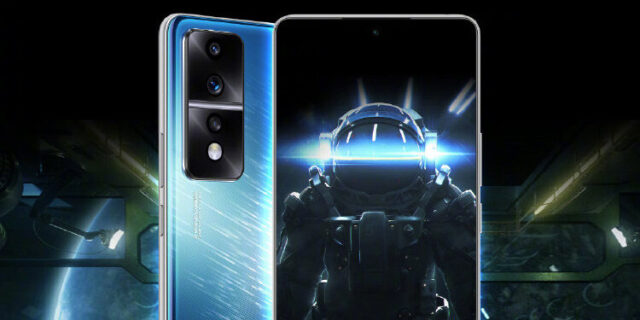 On December 26th, we will be enjoying our bagels on the couch, regardless of the fact that it is a weekday, but Honor will not rest in China on Monday: that is the day the fourth Honor 80 device will be presented, the base model, the SE and the Pro after. THE GT it may be a variation of the latter, switching to FHD+ resolution, but with a 144 Hz refresh rate display, the Snapdragon 8+ Gen 1 chip may remain.

This also means that the GT will still not be Honor’s absolute top device for the next period, a role that will be played by the Magic5 series can be loaded with Snapdragon 8 Gen 2 a little later. On the day after Christmas, the Honor V8 Pro tablet with the particularly high-speed Dimensity 8100 chip, and the MagicOS 7.0 interface can also be mentioned again.