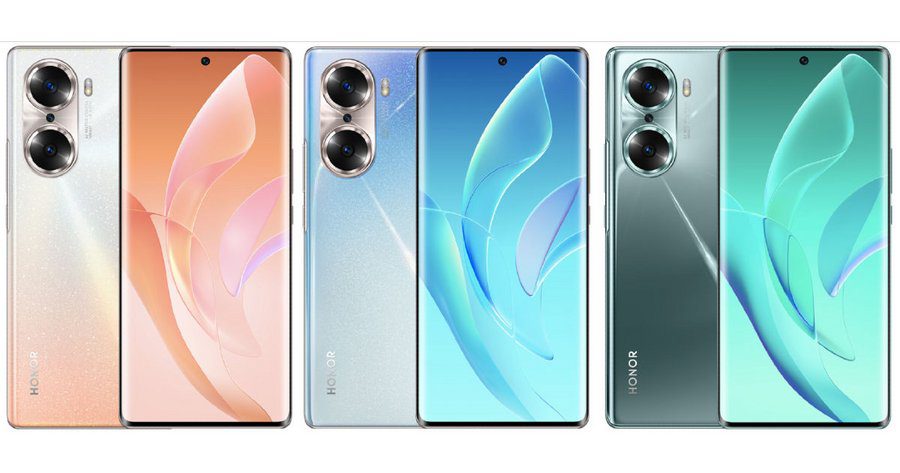 Honor doesn’t waste a second. But, after all, the brand already has a long way to go, now that it can once again mobilize Google services and applications. And, as the launch of the Honor 60 in China approaches, this is the entire technical sheet of the smartphone which is revealed.

The Honor 60 Pro, whose existence is no longer in doubt, is still kept under lock and key.

Very fit at the end of the year, 91 Phones obtained the technical sheet of Honor 60 and shared it the day before the launch of the smartphone in China.

Read moreSamsung Galaxy S21 FE release date: This is what it looks like and it loads so quickly!

But we must measure his enthusiasm: the phone that we are presented here looks like a shameless repetition of the Honor 50 that we have just discovered in France.

Identical design, similar photo configuration (108 + 8 + 2 megapixels) … The Honor 60 nevertheless benefits from a slightly more generous diagonal of 6.67 “(the screen is still a Full HD + AMOLED clocked at 120 Hz), but also a state-of-the-art SoC. High-end? Failed. But a muscular mid-range in the subject of the Snapdragon 778G +, the new version of the chipset already integrated in the Honor 50.

We should therefore be able to expect better performance in the game, but also increased autonomy thanks to the 4,800 mAh battery (against 4,300 mAh in the Honor 50).

Of course, we expect the Pro model to be beefier in its proposal. Some rumors of Honor 60 leaks also let us know that an Honor 60 SE, entry level this time, would be on the manufacturer’s menu. Answer tomorrow in China, and within a few months in Europe.

In Honor 60 leaks, It seems that the Honor 60 Pro also has curved corners of the screen, which gives you much thinner heads than what you got in the Honor 60.

On Wednesday, December 1, Honor will launch the Honor 60 series in China. The brand may be compatible with Honor 60 SE as well as Honor 60 and Honor 60 Pro.

Advertisement. Scroll to continue reading.
In this article:Honor, leaks 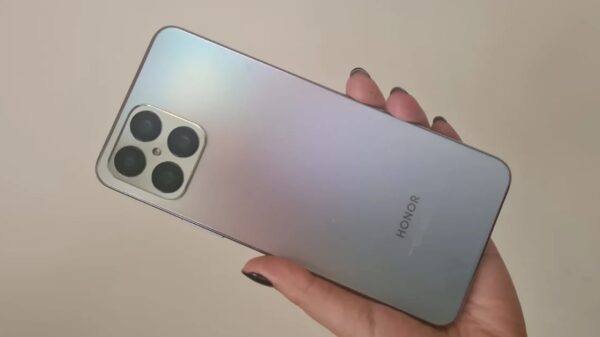 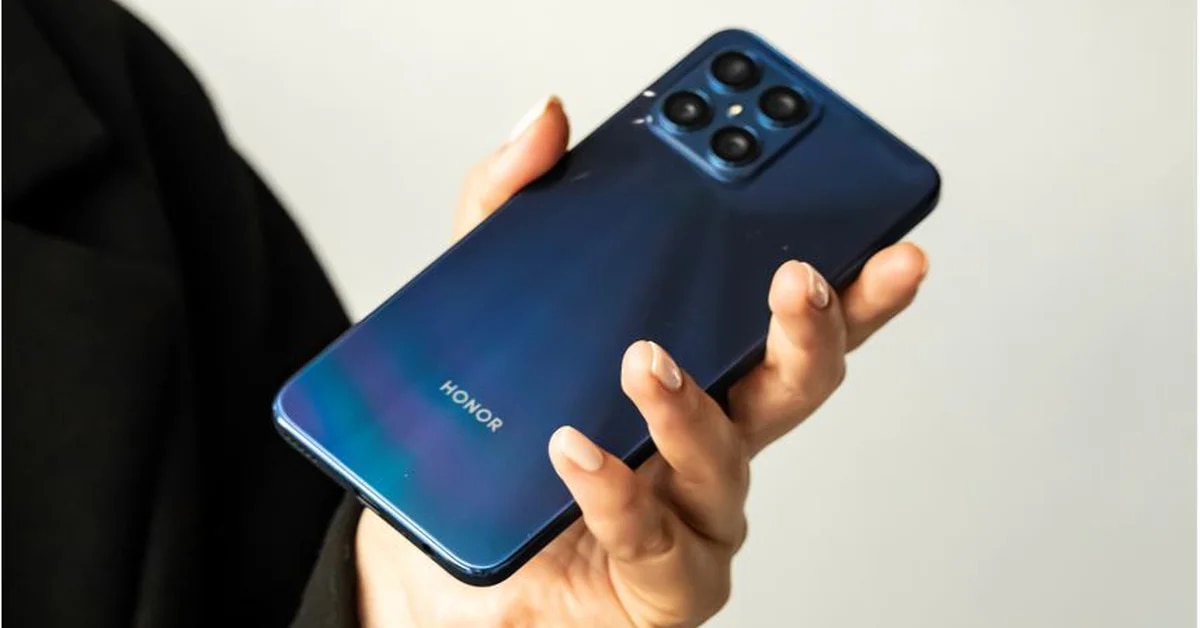 In Colombia, the presentation of the X Series by HONOR, a former sister brand of Huawei and a leader in the Android cell phone... 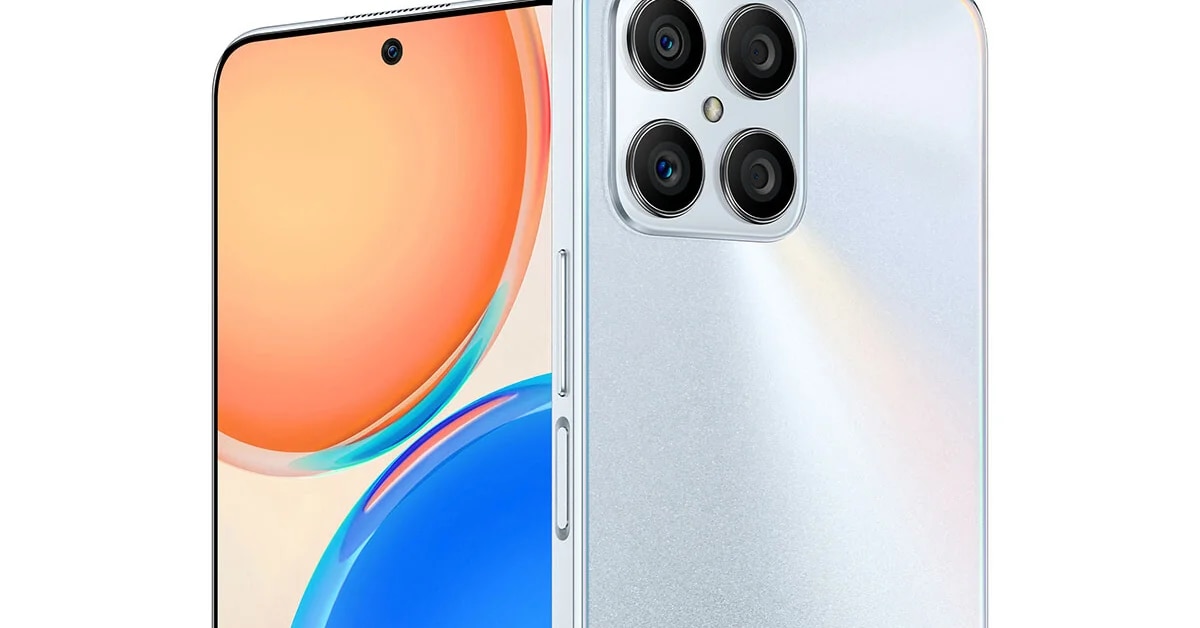 3 key points about HONOR Turbo RAM. HONOR has revealed great novelties for this beginning of the year with a series that will break...